The world is getting back to a new normal in the almost-aftermath of the COVID-19 pandemic. Case in point: The previously postponed 2020 Tokyo Olympics just kicked off to much fanfare—and controversy.

But whether you think having the Olympic Games is a good idea or not, one thing is for sure: We all deserve Tonga’s shirtless flag bearer after a rough year and a half.

“It was the first time I heard about what a manager is, what a publicist is, what an agent is. It was just me and my coach trying to manage all this. Two people who didn’t know anything. No one had ever heard of Tonga. We were like, how is this even possible?” Taufatofua told The Guardian in 2019.

Check out Taufatofua shredded physique in these 11 photos from the Summer Olympics Opening Ceremony. You’re welcome 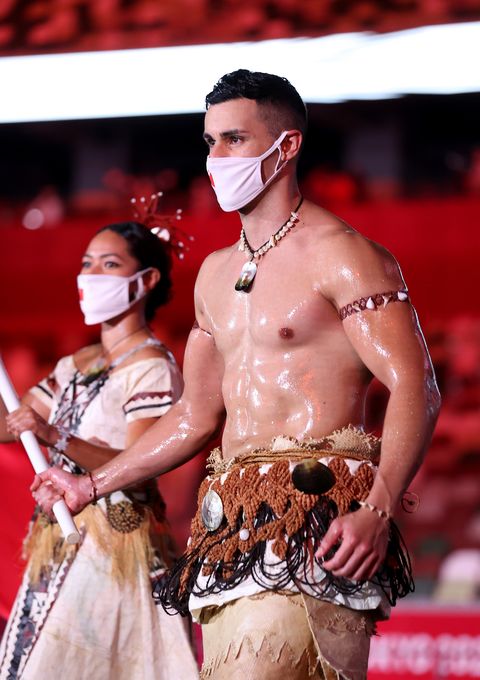 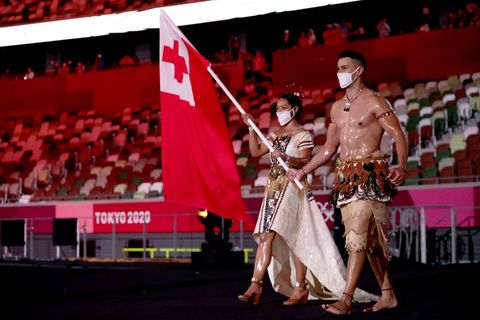 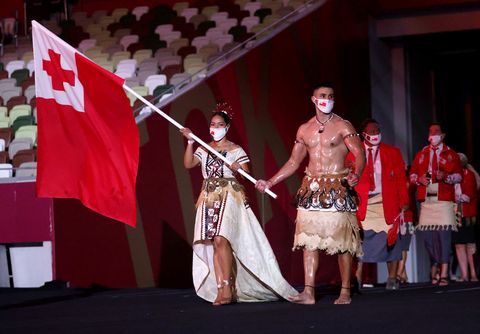 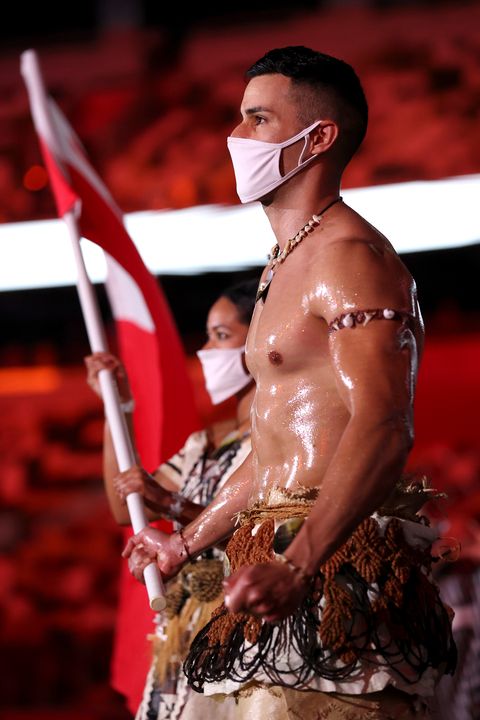 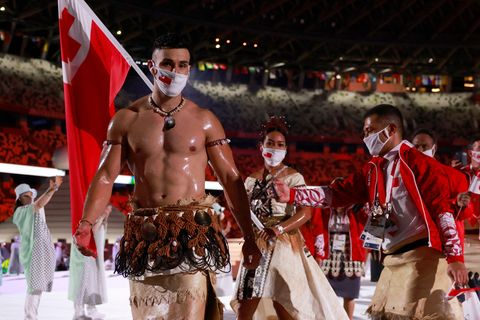 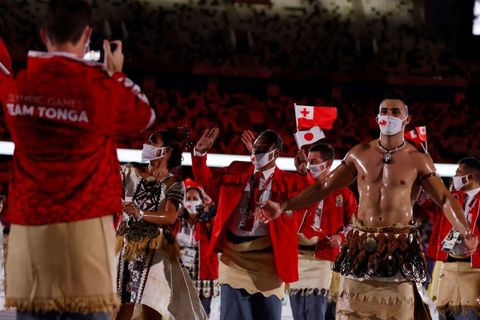 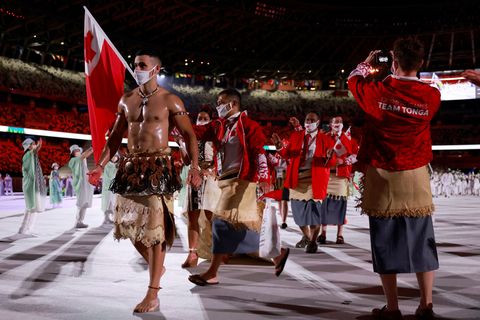 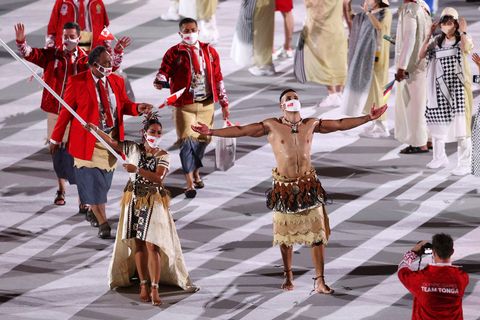