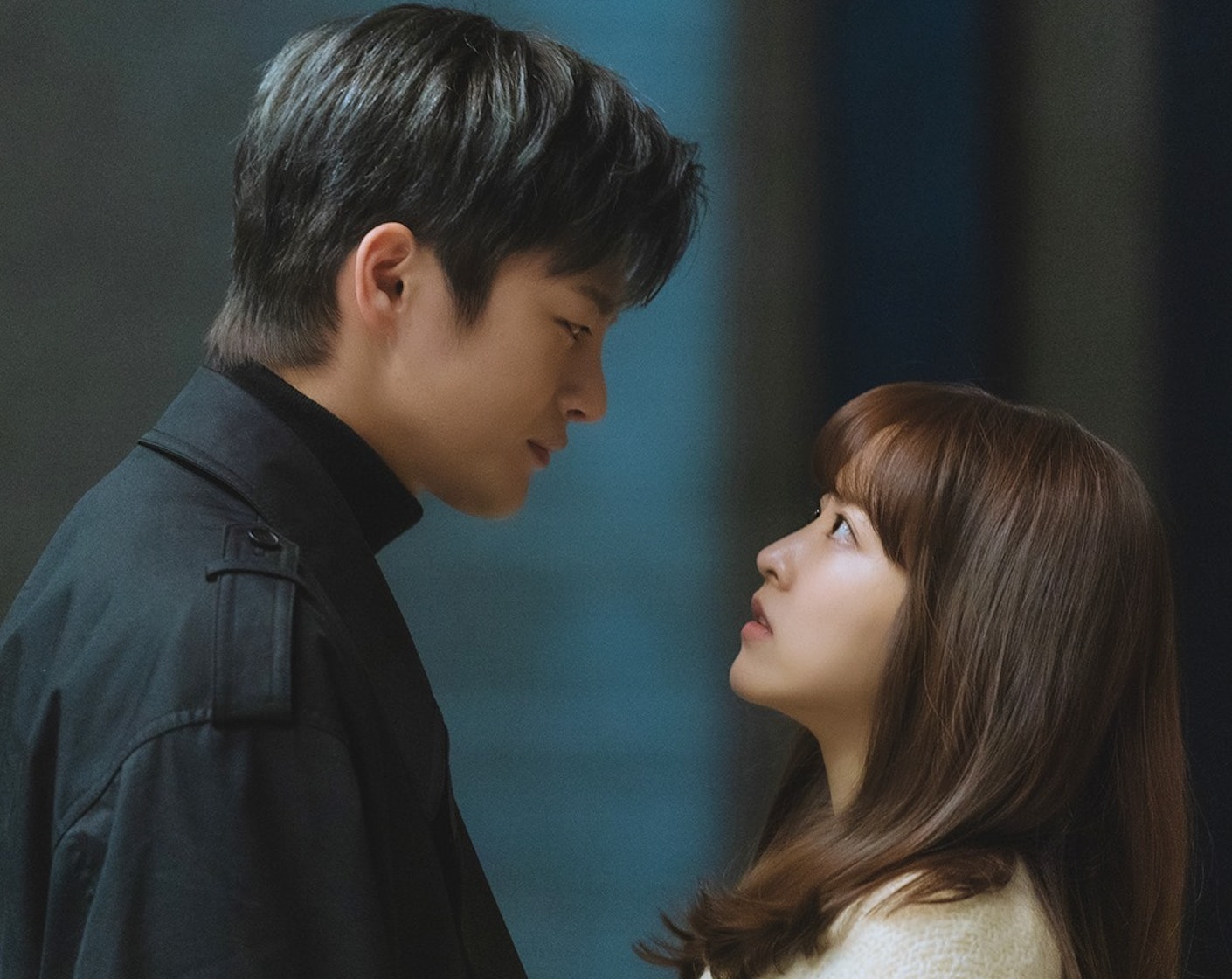 From brilliant acting to engrossing storylines, it’s easy to see why viewers all over the world fall in love with K-dramas. They’re full of sweeping romance and drama, which make these shows the perfect early summer watch. And plenty of exciting new series are airing right now: Here are four new K-Dramas on Viki to devour in May 2021.

In case you’re new, Rakuten Viki is an American streaming site that lets viewers watch shows from across Asia for free. That means you don’t have to wait for a buzzy new K-drama to hit Netflix to start watching; you can just tune into Viki! In May 2021, there are four new major K-dramas from South Korea to hit the streamer.

If you’re a historical drama buff who wants to experience new sides of Korean history through television, why not check out the star-crossed love stories within Bossam: Steal the Fate, or the 1980s-set Youth of May? And given K-pop’s international success, Imitation‘s tale of two rival K-pop stars in a will-they-won’t-they relationship is bound to strike a chord with many audience members. And if you’re in the mood for fantasy romance, check out Doom for Your Service.

Read on to find out even more about your new K-drama obsessions:

Although Doom at Your Service protagonist Tak Dong Kyung (Park Bo Young) works as an editor at a publishing company, she can’t help but feel disappointed with what life has brought her. So when she accidentally summons the supernatural being Myeol Mang (Seo In Guk), who works as a messenger between humans and the gods, she makes a 100-day contract with him to live life as she wishes. But it’s a risky move that just might change life as she knows it forever — for better or worse.

If you’re a K-pop fan or simply enjoy some juicy enemies-to-lovers drama, Imitation is the show for you. The new series follows K-pop musicians Lee Ma Ha (Jeong Ji So) and Kwon Ryok (Lee Jun Young), who are forced to put aside their personal feud when they’re cast in the same drama series. What could possibly happen next?! 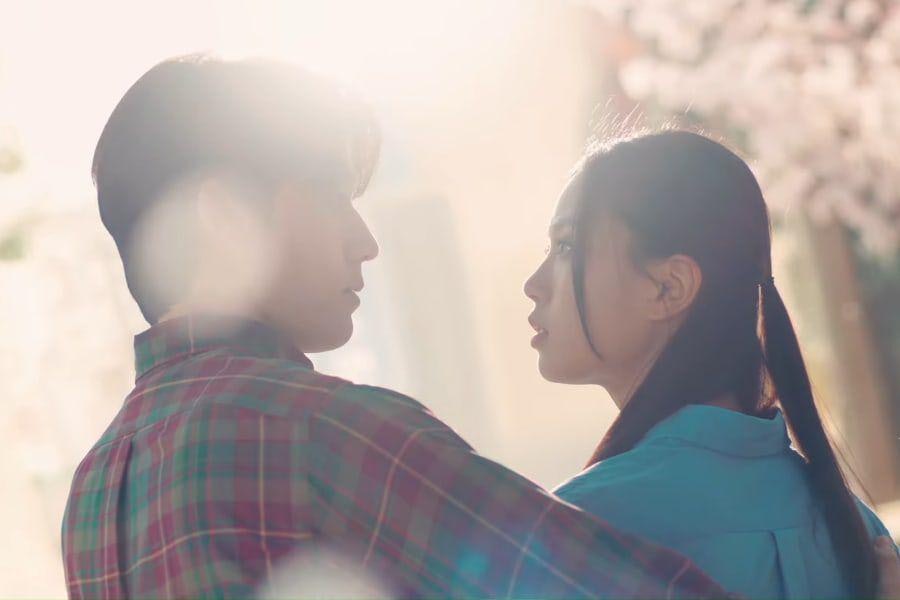 Youth of May takes place in 1980 as citizens called for democracy during the Gwangju Uprising. As medical student Hee Tae (Lee Do Hyun) and nurse Myung Hee (Go Min Si) fall in love, their romance becomes tied to this fateful moment in their country’s history.