Actress Tawny Kitaen, best known for her work in the 1980s as a music video vixen, has died at age 59.

These Are the Best Movies of the 1980s

“We are heartbroken and saddened to announce the death of our mom,” read a statement on Kitaen’s Instagram from daughters Wynter Finley and Raine Finley on Saturday, May 8. “We just want to say thank you for all of you, her fans and friends, for always showing her such support and love. You gave her life everyday. We miss her and love her and we know her legacy will live on forever.”

The Orange County, California, coroner’s office revealed that Kitaen died in her Newport Beach home on the morning of Friday, May 7, but had not yet announced the cause, Variety reports. 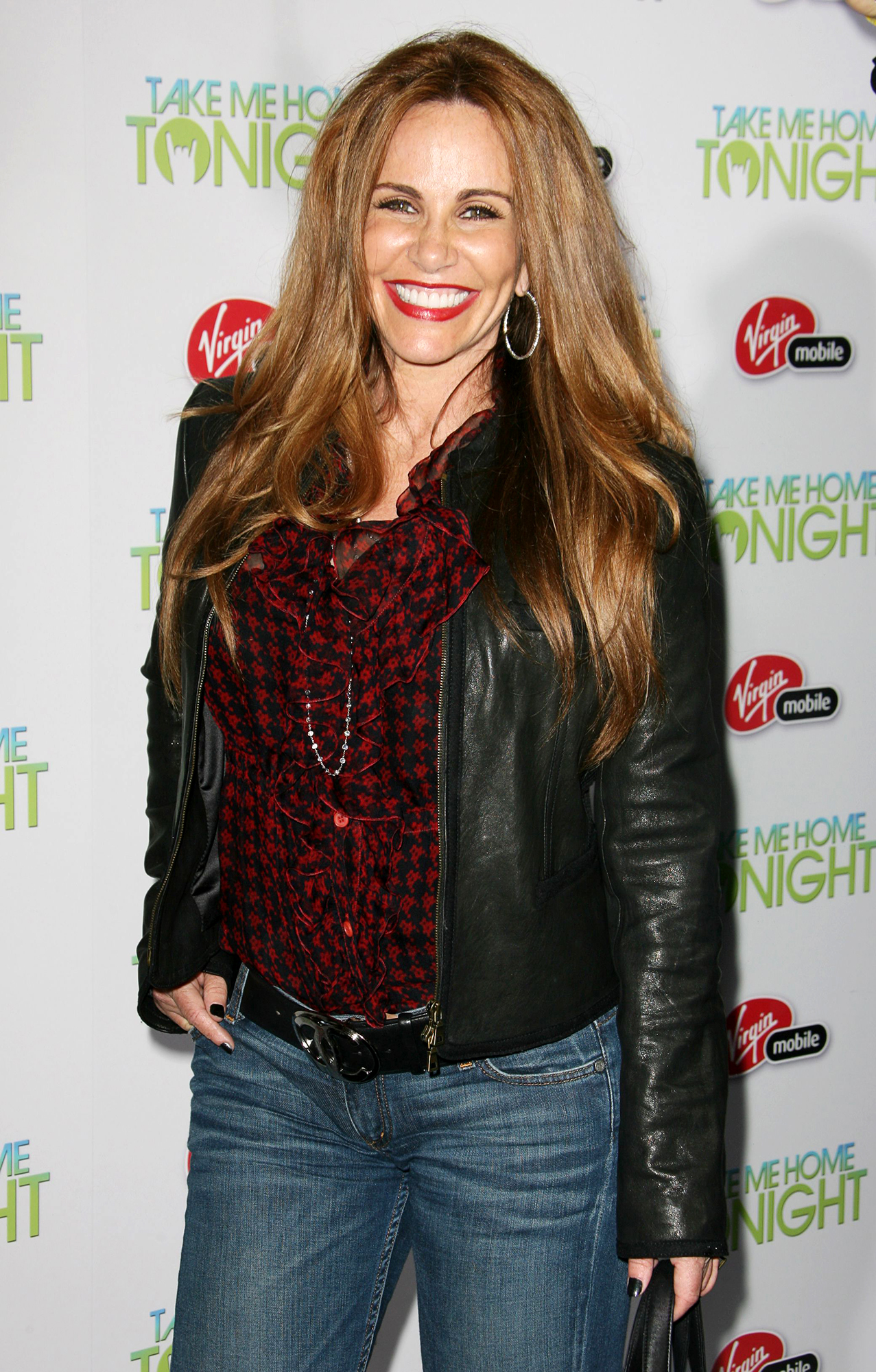 Kitaen, who was born Julie E. Kitaen, starred in several famous 1980s music videos, including Whitesnake’s “Here I Go Again.” She scored roles in several movies, including a memorable turn as Tom Hanks‘ girlfriend in Bachelor Party. She also appeared in “The Nose Job” episode of Seinfeld. She later became a reality TV personality, appearing on Celebrity Rehab with Dr. Drew and Botched.

Born in San Diego, Kitaen’s career began in 1983 with a role in the TV movie Malibu. She also modeled for the cover of RATT’s 1984 debut studio album, Out of the Cellar. She went on to star in several Whitesnake videos, including 1987’s “Is This Love” and 1989’s “The Deeper the Love.” She sparked up a romance with Whitesnake lead singer David Coverdale, and the couple wed in 1989. They divorced in 1991.

Coverdale reacted to the news of Kitaen’s death via Twitter on Saturday, May 8. “Just woke up to some very sad, unexpected news … my sincere condolences to her children, her family, friends & fans,” he wrote.

In 1997, the actress married baseball player Chuck Finley, with whom she shares daughters Wynter, 28, and Raine, 22. They divorced in 2002.

Kitaen struggled with substance abuse over the years. After being arrested in 2006 for cocaine possession, she resolved the charges by entering a six-month rehabilitation program. She then joined the cast of Celebrity Rehab for season 2 in 2008.

In a February 2021 reunion of VH1’s now-defunct reality show, Kitaen revealed she was attending Alcoholics Anonymous meetings, despite not having a drinking problem.

“I’ve never drank. I’ve never had alcohol and nobody believes that,” she told Dr. Drew Pinsky. “I was getting so lonely and so bored during COVID. … I started going to AA meetings and I really started enjoying it so much and started learning so much and picking up things. It was like free therapy, free friends, people that I could relate to. … Even when this pandemic stops, I’m still going to continue to go.”