Home » Celebrities » A Place In The Sun presenter Jonnie Irwin causes a stir with location rule: ‘Not allowed’

A Place In The Sun presenter Jonnie Irwin causes a stir with location rule: ‘Not allowed’ 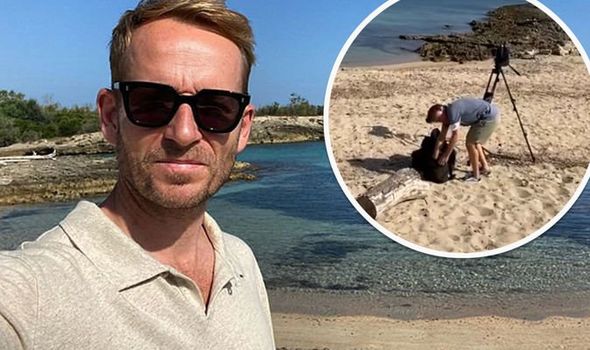 TV presenter Jonnie Irwin arrived in an unknown location this morning to film new episodes for the upcoming series of A Place in the Sun. The father-of-three recently spoke of his “guilt” at leaving his wife Jessica to hold the fort at home with their newborn twins and eldest son Rex, while he travels abroad for work.

The 46-year-old television presenter took to Instagram this morning to share a picture of today’s “office” with his 15,000 followers.

He left fans to guess the location by dropping a few clues.

Alongside a picture of the presenter next to a pretty, sun-soaked cove, he wrote: “This morning’s office. Unspoilt and beautiful.”

Sharing a bit more information, he added: “The slight downside is it’s already 30 degrees and we’re not allowed to even dip our toes in the water as it’s a national park but we’ll struggle through! #resist #onlocation @aplaceinthesunofficial.” 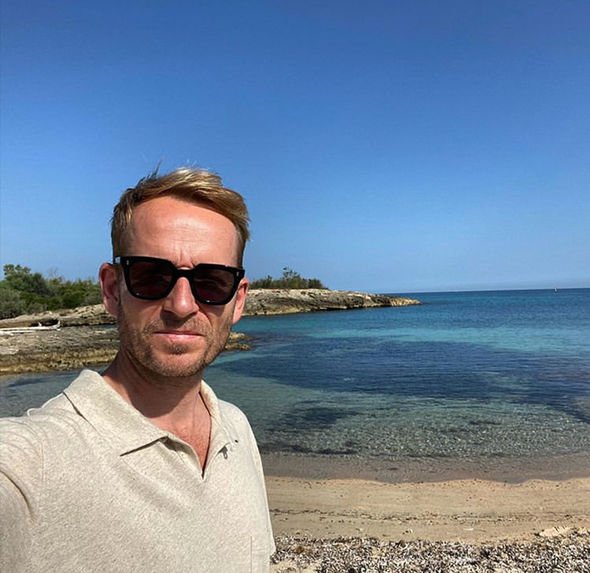 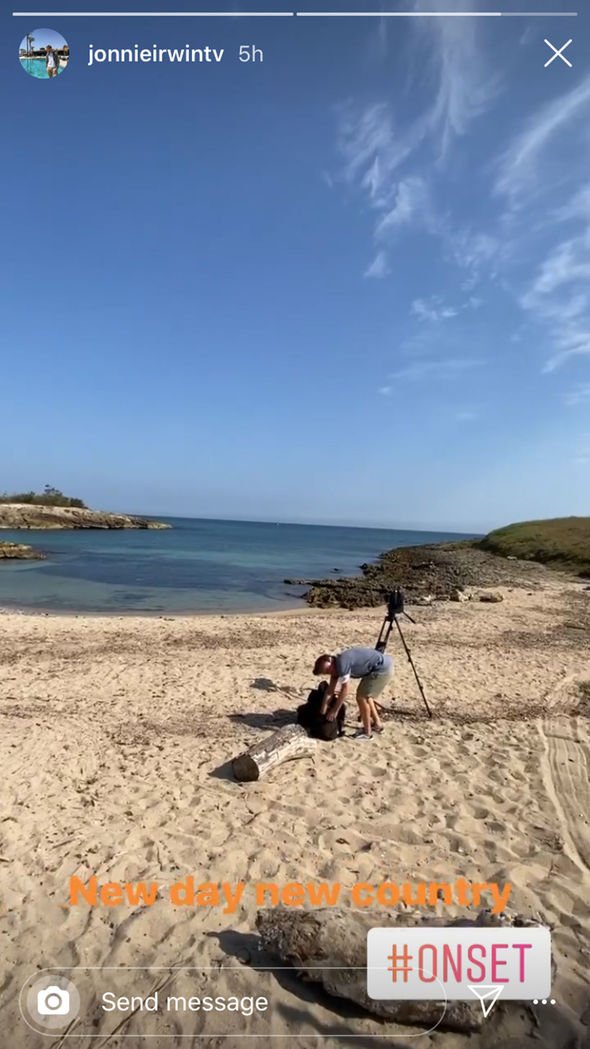 “What….???? You can’t swim in a national park? WTF!!! Nothing like that here in Australia…thank heavens,”(sic) one user added.

“Surely dipping your toes will not do any harm,” another added.

“Better than the North East .. it’s pelting it down,” a third remarked. 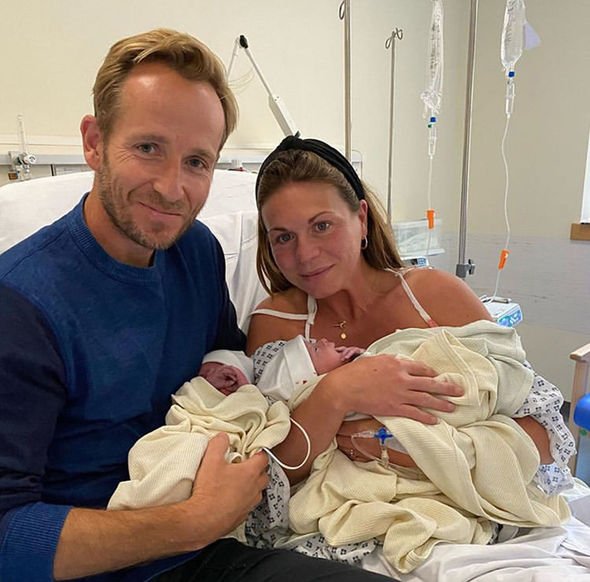 Trying to guess the mystery location, another follower wrote: “I am guessing Cyprus,” to which Jonnie replied: “Nope?!”

Another suggested Croatia as the unknown destination.

The Channel 4 star also posted a short video clip on his Instagram Story, which gave a better look at the location.

He could be heard greeting his cameraman “Bonjourno Martin” in a clip which he captioned: “New day new country #onset.” 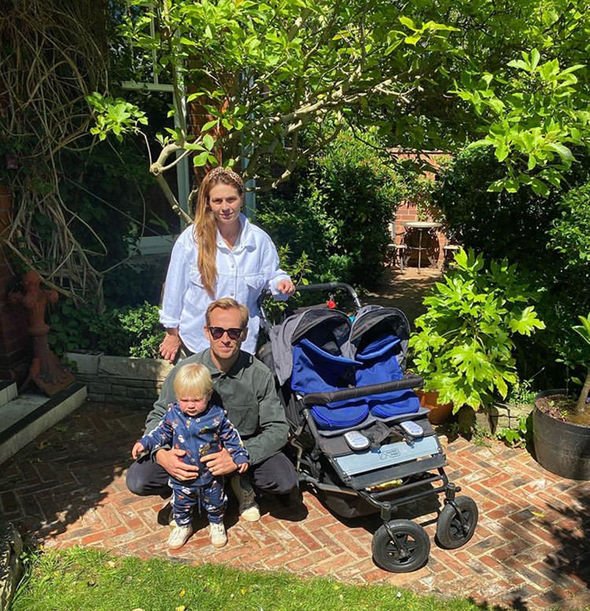 Back in June, Jonnie announced that his wife Jessica had given birth to their second and third children.

The couple, who tied the knot in 2016, became parents to identical twins Rafa and Cormac on June 24.

Yesterday, Jonnie told fans he had travelled all day to spend “precious” time with his young family following a break in filming.

He wrote online: “25 hours of travelling to get back to the family for a couple of precious days.