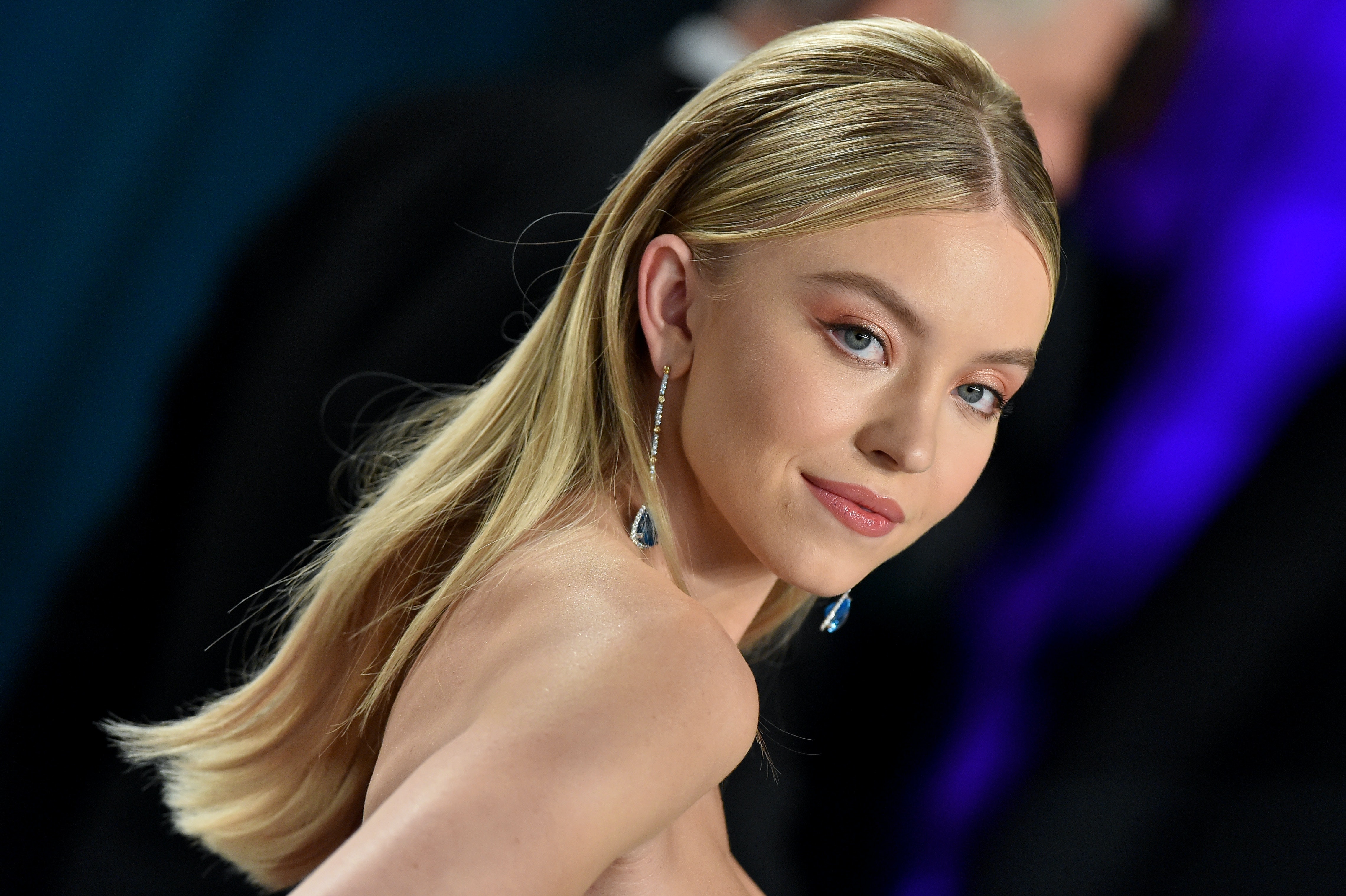 Sydney Sweeney is speaking out after a turbulent day online. When the Euphoria star began trending on Twitter on Saturday, May 8 after a troll called her ugly and scrutinized her appearance, she addressed the controversy with a tearful message. Needless to say, the viral video of Sydney Sweeney crying on Instagram Live has plenty of fans sticking up for her.

"Apparently I am trending on Twitter right now for being ugly," she began the video. "And I would never actually do this, ever. But I think it’s really important for people to see how words actually affect people."

Sweeney continued: "I know everyone says, like, ‘You can’t read things, you shouldn’t read things.’ But like, I’m a f*cking person. I’m just sitting here with my dog Tank watching HGTV, wearing my Snuggy. People need to be nicer on social media, ’cause it’s really f*cked up."

After the incident, fans took to Twitter to defend the 23-year-old actor and call out her haters. "Why is everyone so comfortable with body shaming Sydney Sweeney?" one user wrote. "How insecure do you have to be to log onto Twitter and mass tell somebody that they only have one attractive feature? She’s so pretty get a f*cking life." Another fan echoed those sentiments, writing, "I hate this app so much. Why are people bringing people’s body to discourse like it’s a fun topic?"

In the past, Sweeney has been open about how she dealt with bullying as a young teen. "Always reach out to a trusted adult, even if you don’t feel like you can. I wish that I would have talked to my mom [about being bullied] sooner than I did, because she would’ve helped me a lot faster than it was dealt with," she said in a 2018 interview with L’Officiel USA. "Just know that it’s not you, it’s other people who don’t understand. There’s more out there in the world."

Still, some online trolling can’t keep Sweeney down. She’s currently filming the highly anticipated Euphoria Season 2, as well as developing the upcoming teen drama The Player’s Table (in which she’ll co-star with Halsey). Dealing with online drama is never easy, but Sweeney’s emotional IG Live is a good reminder that no matter how famous someone has become, words matter.