Home » Celebrities » Alex Jones faces struggles at home amid The One Show absence: ‘There were serious tears’

Alex Jones faces struggles at home amid The One Show absence: ‘There were serious tears’

Alex Jones, 43, has opened up after struggling with a series of unfortunate issues at home today. The Welsh presenter has been absent from The One Show since Friday after she was told she had come into contact with a pal who had tested positive with coronavirus, which means she was required to isolate for 14 days.

Alex called into the BBC show last week from her house to explain the situation.

She confirmed she and her friend were both fine, but they would be staying at home and following government guidelines.

However, Alex has admitted in a candid Instagram post that her time in isolation has been “no breeze” so far.

She informed her 266,000 followers this evening that her two young sons, Teddy, three, and Kit, one, became tearful and restless. 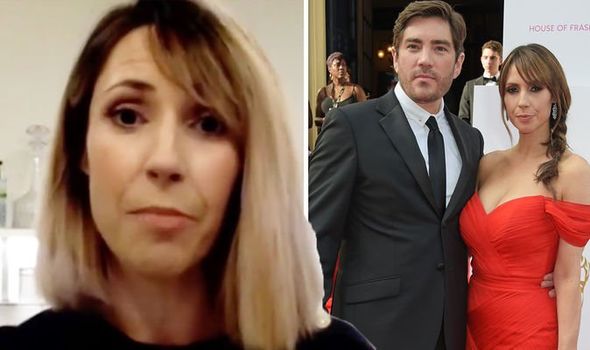 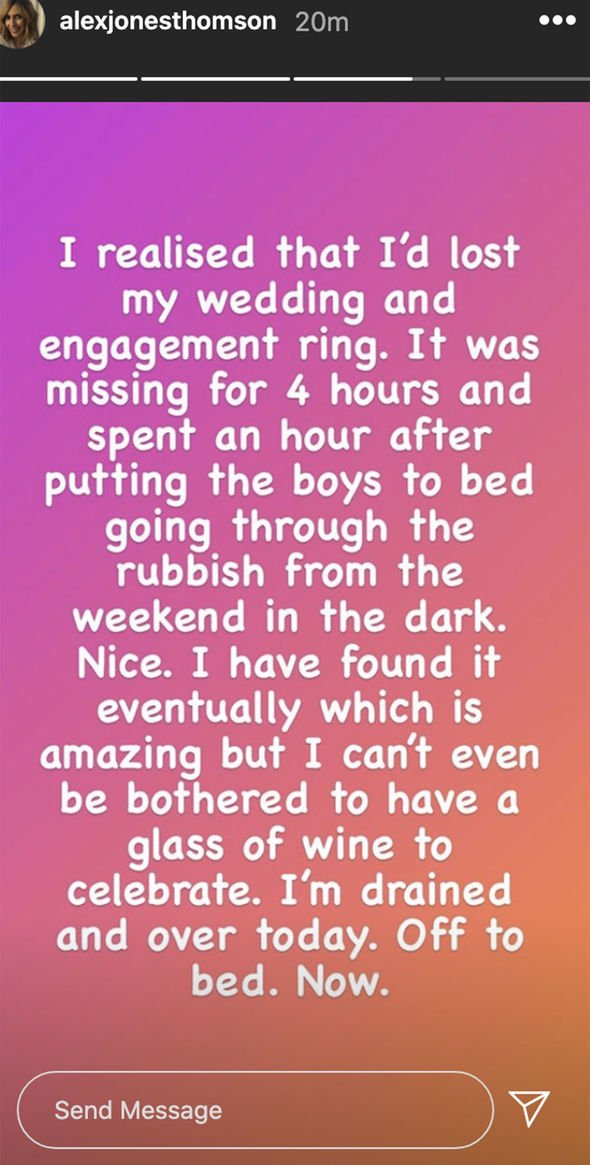 Alex, who is married to Charlie Thomson, also became concerned when she lost both her wedding and engagement ring.

The star wrote in a lengthy post: “Well today has been an absolute pig of a day.

“This isolation lark is no breeze!!! One teething and cried all day and wouldn’t be put down apart from when I opened the dishwasher so that he could climb in and reenact a Greek wedding.

“That happened twice! The other is claiming the walls and would not engage in any of the activities I’d planned. 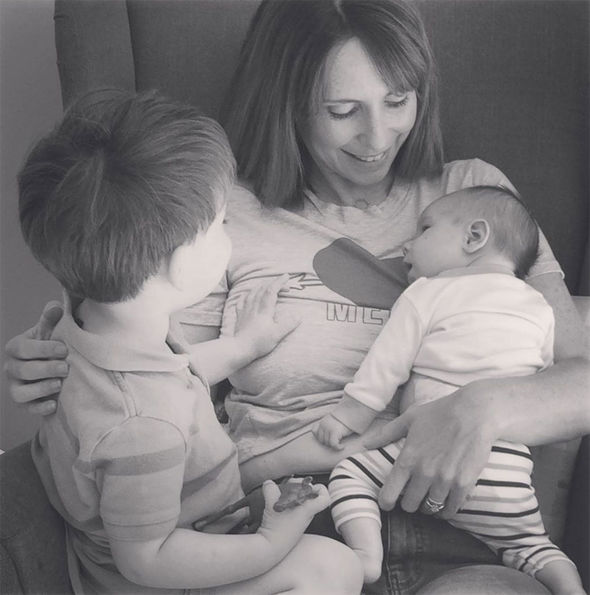 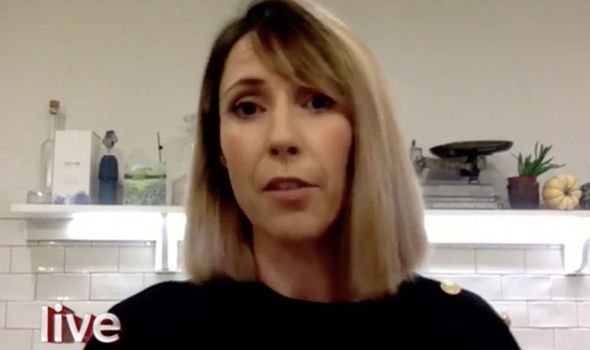 “He just wanted to watch b****y Peter Rabbit. There were serious tears by 5 and then… I realised that I’d lost my wedding and engagement ring.”

Alex went on to reveal that her treasured jewellery went “missing for four hours” inside her house.

She continued: “It was missing for four hours and spent an hour after putting the boys to bed going through the rubbish from the weekend in the dark. Nice.

“I have found it eventually which is amazing but I can’t even be bothered to have a glass of wine to celebrate.

Alex admitted her difficult day made her sympathise with single parents, who have to deal with any issues during the pandemic without the support of a partner.

She added: “Thinking about all the single parents out there.

“This is no joke. Let’s hope we all have a better day tomorrow.

“One last hurrah… well not for us but for some of you. Night.”

Alex has become the sole presenter on The One Show after Matt Baker, her long-standing partner on the programme, quit earlier this year after nearly a decade.

She has since been joined by a rotation of guest presenters including Gethin Jones, former footballer Alex Scott, comedian Chris Ramsey and Angellica Bell.

The TV star is expected to return to the BBC programme in a week’s time.