All the Archie Mountbatten-Windsor Photos You Could Ever Want 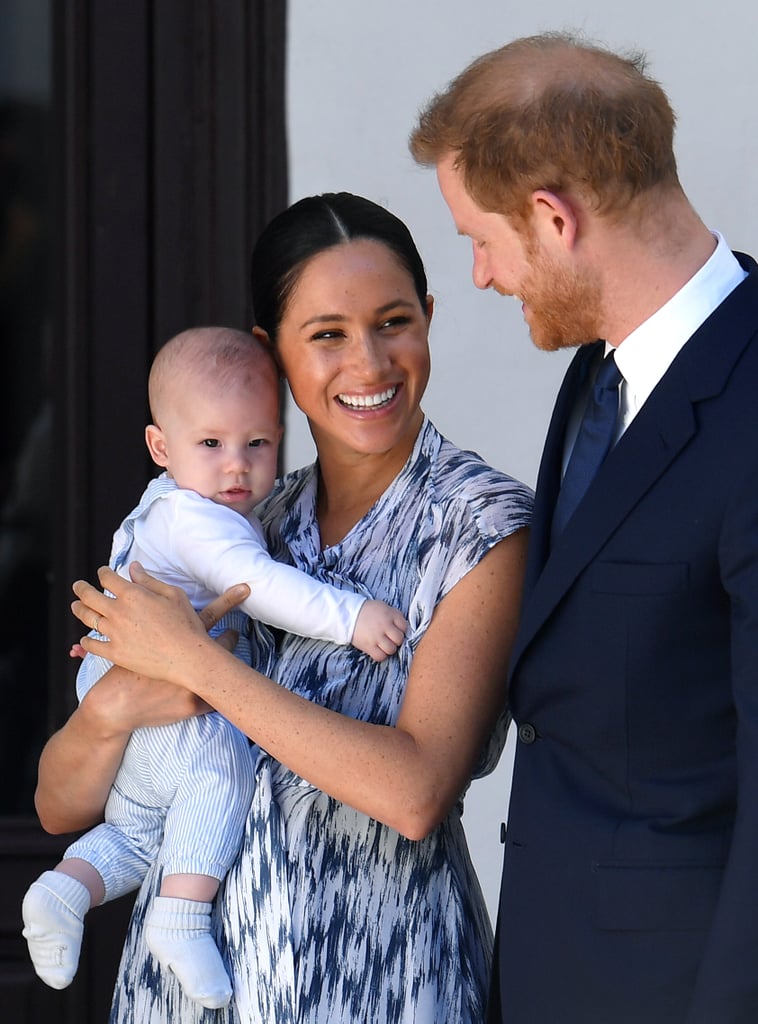 Harry and Markle proudly showed their little bundle of joy during a photocall at Windsor Castle and on their former Instagram page. However, the couple understandably prefer to keep their children out of the spotlight. For Archie’s second birthday, the Duke and Duchess of Sussex celebrated by donating 200 Make Give Live beanies to New Zealand’s I Got Your Back Pack charity, which provides emergency care packs filled with essential items to victims of domestic violence.

Ahead, see all the adorable glimpses we’ve gotten of Archie so far.