All the Details on Meghan Markle's Rumored Collab With British Vogue 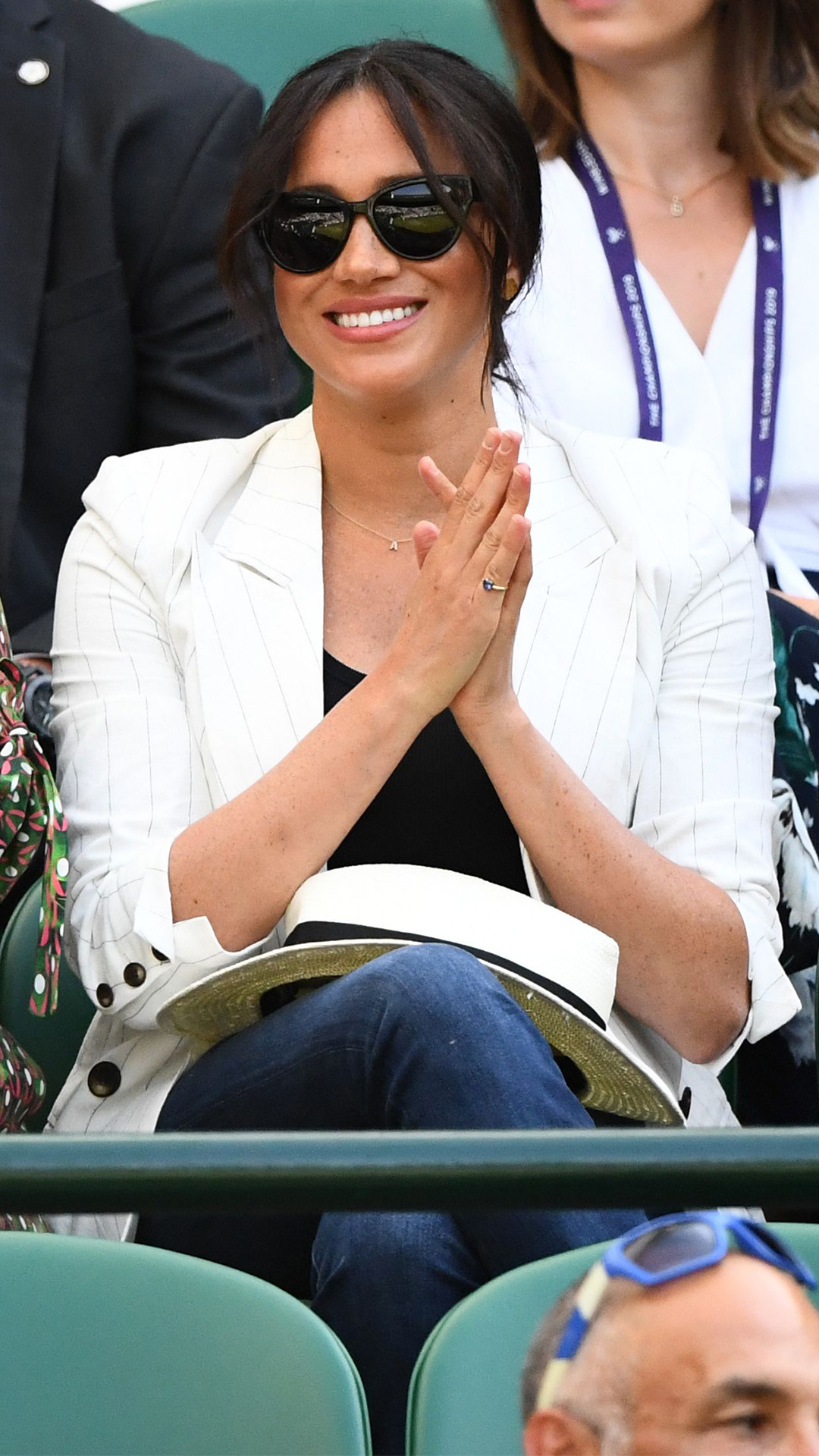 Meghan Markle is getting into the magazine business!

The Duchess of Sussex is set to guest edit the September edition of British Vogue, multiple outlets report. While the new mom is still on maternity leave, it seems as though she’s taking on a new venture. So, what can we expect from the September issue of the magazine?

According to the Daily Mail, Meghan will be featured in a photo shoot for the magazine, but she will not be on the cover.

“The spread in Vogue won’t be a superficial photoshoot – on the contrary, she wants to use it as a platform to make a difference,” a source tells Daily Mail. “She is working with Vogue as a contributing editor on a few fabulous stories about the causes that are near and dear to her and it may eventually become a regular column.”

According to Entertainment Tonight, Meghan has been working with editor-in-chief Edward Enninful on the venture, noting that she hopes to “highlight important philanthropic issues” in her work with the magazine.

There’s even speculation that Meghan will also collaborate with U.S. Vogue, however, nothing has been confirmed. The Palace and Vogue have remained mum about the reports. 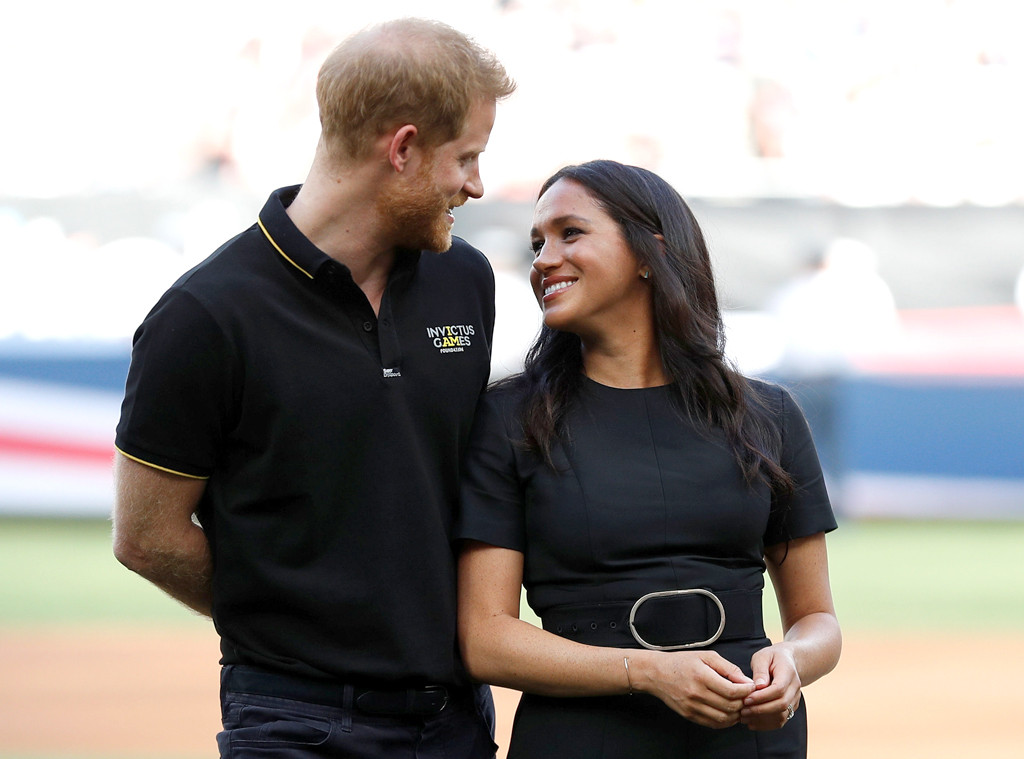 Meghan, who gave birth to baby Archie Harrison in May, has made a few surprise appearances in recent weeks. In late June, the Duchess of Sussex joined her husband at the Boston Red Sox vs. New York Yankees baseball game in London.

In early July, Meghan stepped out to watch her pal Serena Williams at the 2019 Wimbledon Championships, her first solo outing since welcoming her son. Days later, Meghan and Harry were joined by the royal family for Archie’s christening at Windsor Castle.