Amber Portwood and Andrew Glennon Were Talking Marriage Before Her Arrest

Teen Mom OG star Amber Portwood and her boyfriend, Andrew Glennon, were talking about getting married before she was arrested after a violent altercation with him.

“He has spoken about marriage on numerous occasions and has even mentioned a list of possible wedding destinations to the MTV production team in the past,” a source tells Us Weekly exclusively. “His friends have attested to his faithfulness and genuine intentions with Amber often.”

According to the source, one pal even said, “You can see it by how he looks at her. I wish my husband looked at me like that.” 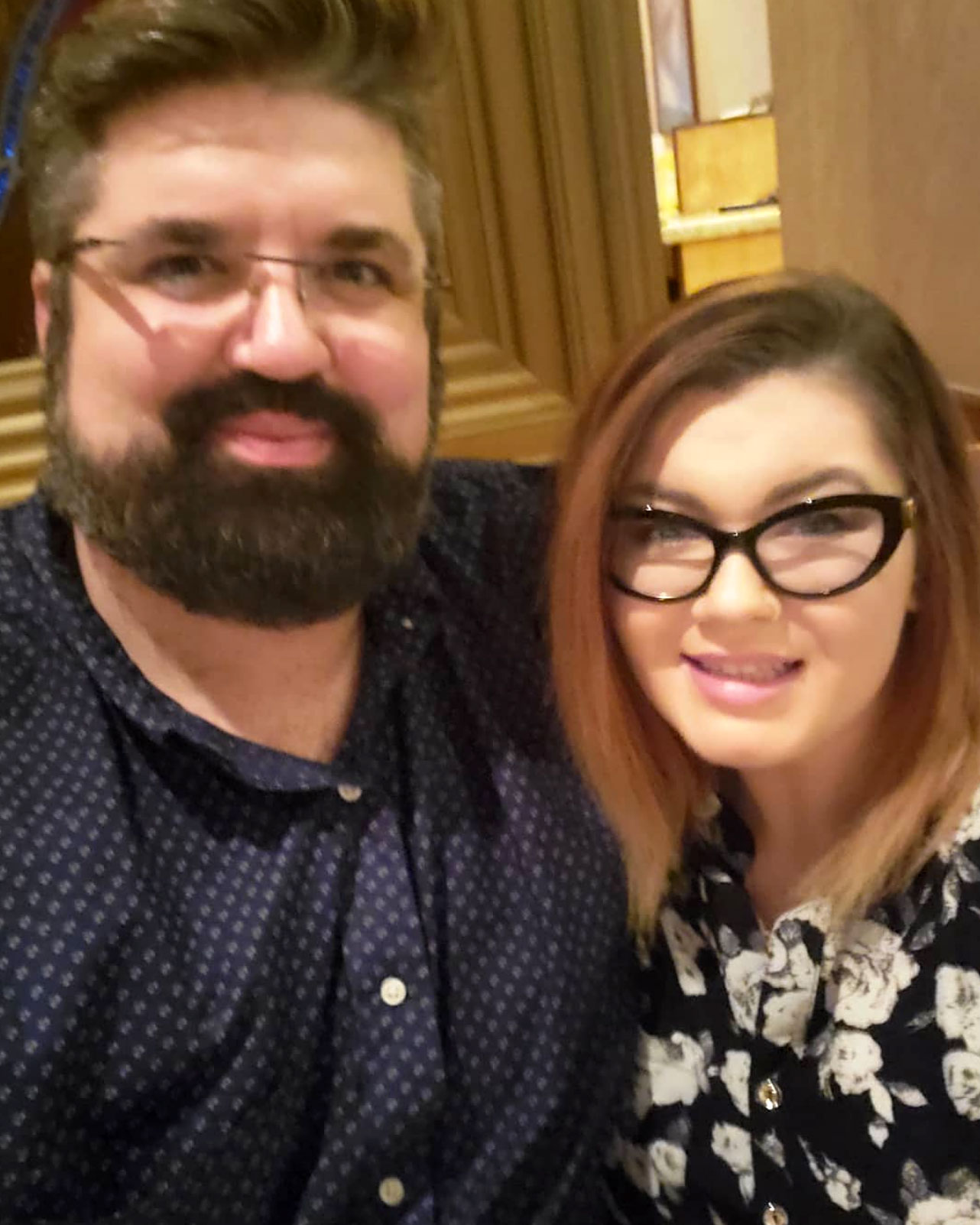 As previously reported, the MTV personality, who has been open about her bipolar and borderline personality disorders, was arrested on felony domestic battery charges in her native Indiana on July 5.

According to court documents, the 29-year-old had a machete and “threatened to kill herself” during the argument with her boyfriend of two years, with whom she shares 14-month-old son James.

The cinematographer subsequently filed for full custody of James after the incident.

“Andrew is doing it as a protective measure to ensure whatever happens with upcoming court rulings, their son will have the best outcome regardless,” an insider told Us earlier this month. “Amber and Andrew still really care about each other and this is not the end of their relationship.”

Despite their feelings, Portwood sparked speculation on Wednesday, July 17, that Glennon had been unfaithful to her with an Instagram post that read, “Cheating is a choice not a mistake.” (She subsequently deleted it.)

However, the first source tells Us that “Andrew has been nothing but faithful and loving to Amber since the day they met. All he wanted was a happy family with Amber, but her lack of self-care with her mental disorders and choosing not to take her medications regularly has caused great stress among the two.”

The source adds that those close to Portwood hope she will begin healing and get her health back on track, but it’s dependent on whether “accepts the change that needs to happen.”

“This entire incident may just save her life,” the source says, adding that Glennon’s family loves the reality TV star and wants “to see her get the help she should have received when she was with [ex-fiancé] Gary [Shirley].”