She’ll always be the OG of the OC to Andy Cohen. The Real Housewives of Orange County producer gave Us Weekly exclusive insight into the decision to demote Vicki Gunvalson to a “friend” on season 14.

“The truth is we’re always looking to freshen up every show,” Cohen told Us on Tuesday, July 23, while discussing his partnership with Purina ONE. “She’s been on the show for 14 years. That is an unprecedented run on a scripted show, on a reality show, anything.”

The Watch What Happens Live With Andy Cohen host added that if he has if his “way,” Vicki will be on the show for another 14 seasons.

“She’s very much a part of this season,” he explained. “And so it’s just, it’s just about keeping everything fresh.” 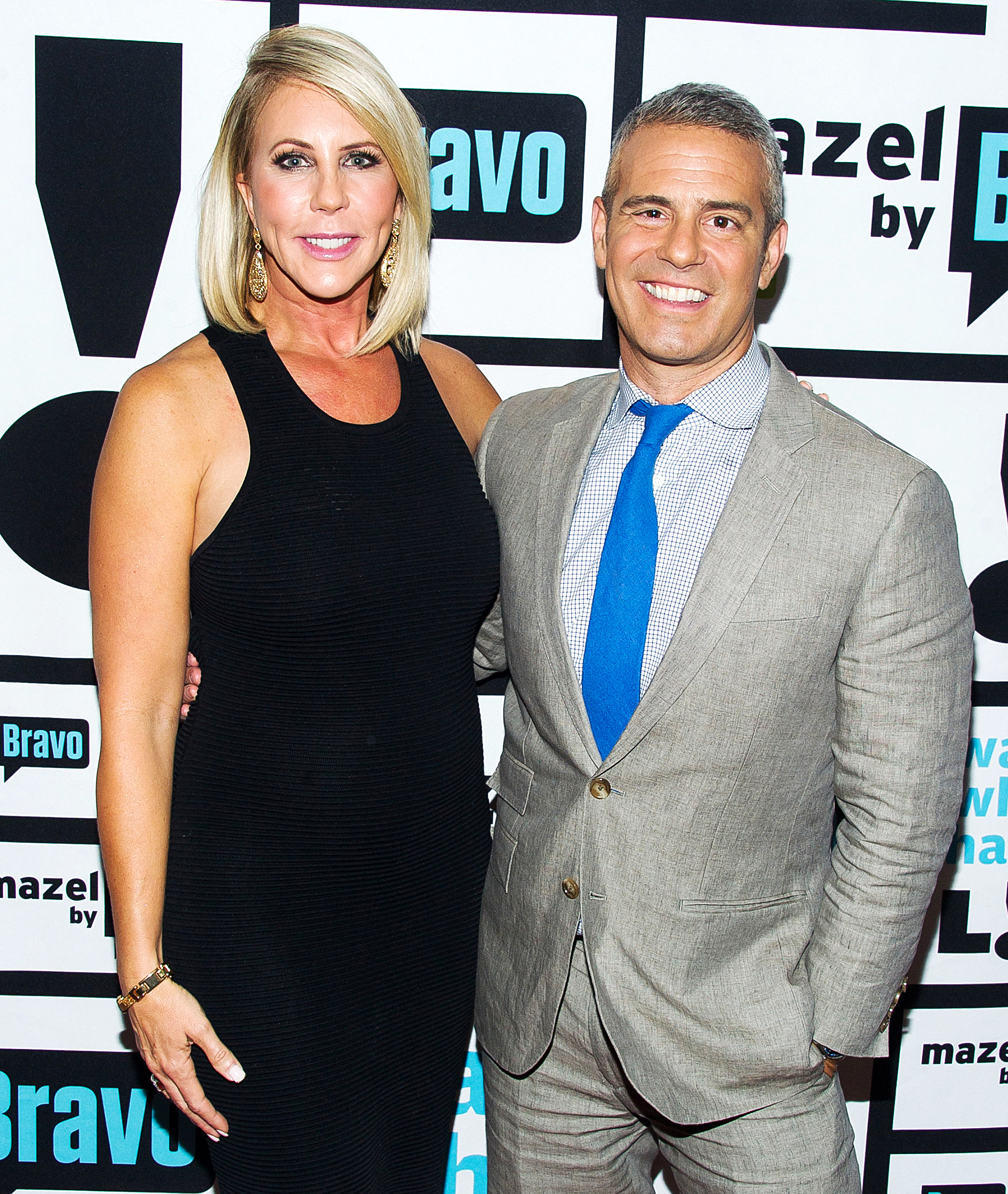 Us broke the news earlier this month that Gunvalson wouldn’t be a full-time cast member on the upcoming season of RHOC.

“For the past 14 years I’ve opened up my life, my loves, my ups and downs on The Real Housewives of Orange County and I am proud to be the ‘O.G. of the O.C.,’” the Coto Insurance founder wrote at the time via Instagram. “I am back again this season right in the middle of the action, and I hope you have as much fun watching the show as I did living it in front of the cameras. Stay tuned to Bravo August 6th.”

The Real Housewives of Beverly Hills also experienced a shakeup this year when Lisa Vanderpump stopped filming with her costars during season 9. Last month, the SUR owner quit the series after she opted not to attend the reunion taping. 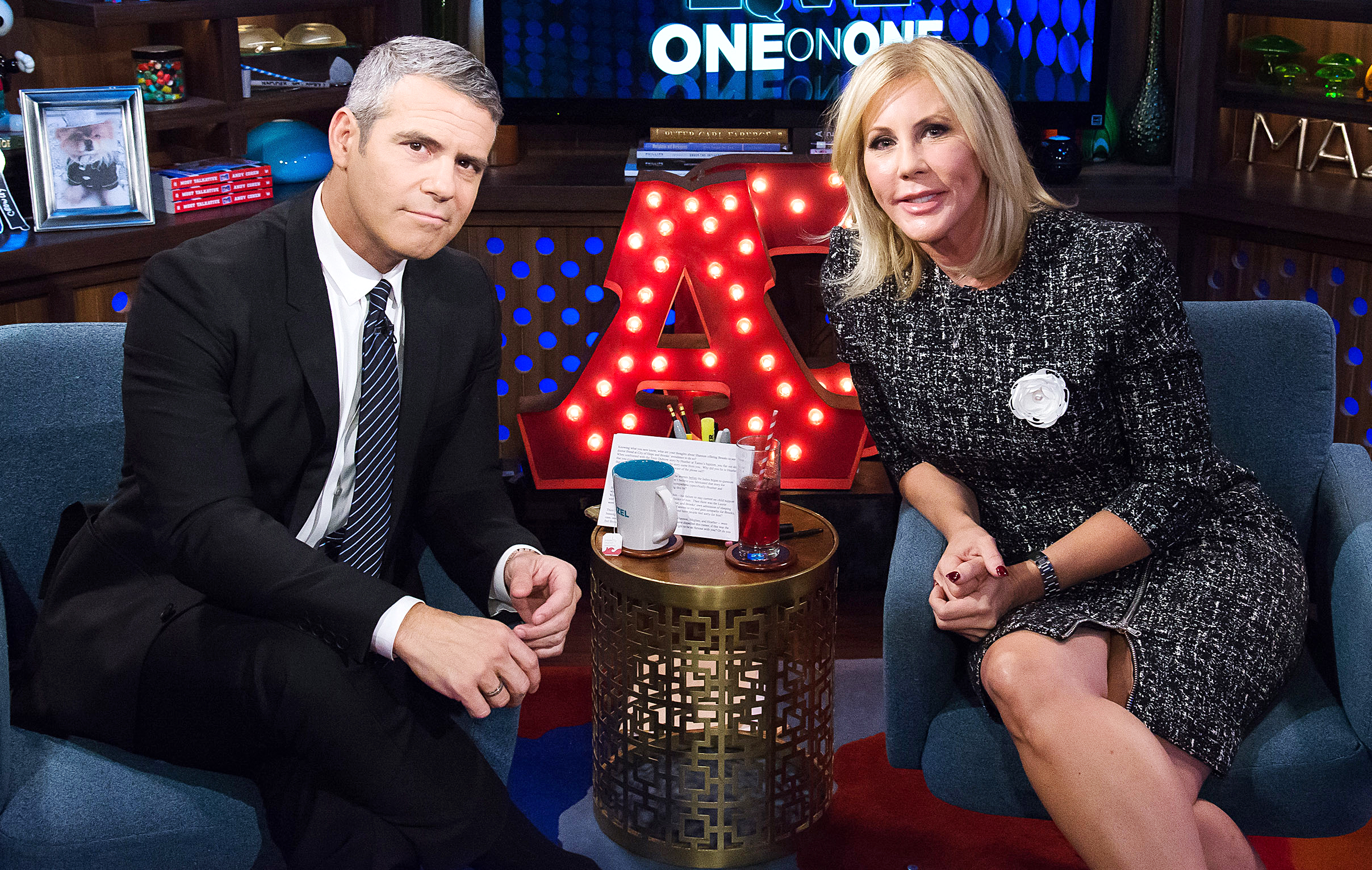 “We are always looking for new housewives in every city basically. We always have kind of one eye out, no matter how great the cast is. As I’ve said before, Vanderpump is irreplaceable,” Cohen told Us. “But it’s an ensemble show and we have a group of all-stars there and we’ll look to add to the group.”

While Denise Richards was a popular addition to RHOBH this season, Cohen isn’t sure how many actresses should be part of the franchise, which also includes Lisa Rinna and former child star Kyle Richards.

With reporting by Travis Cronin