Angelina Jolie 'was behind FBI assault claim against Brad Pitt' 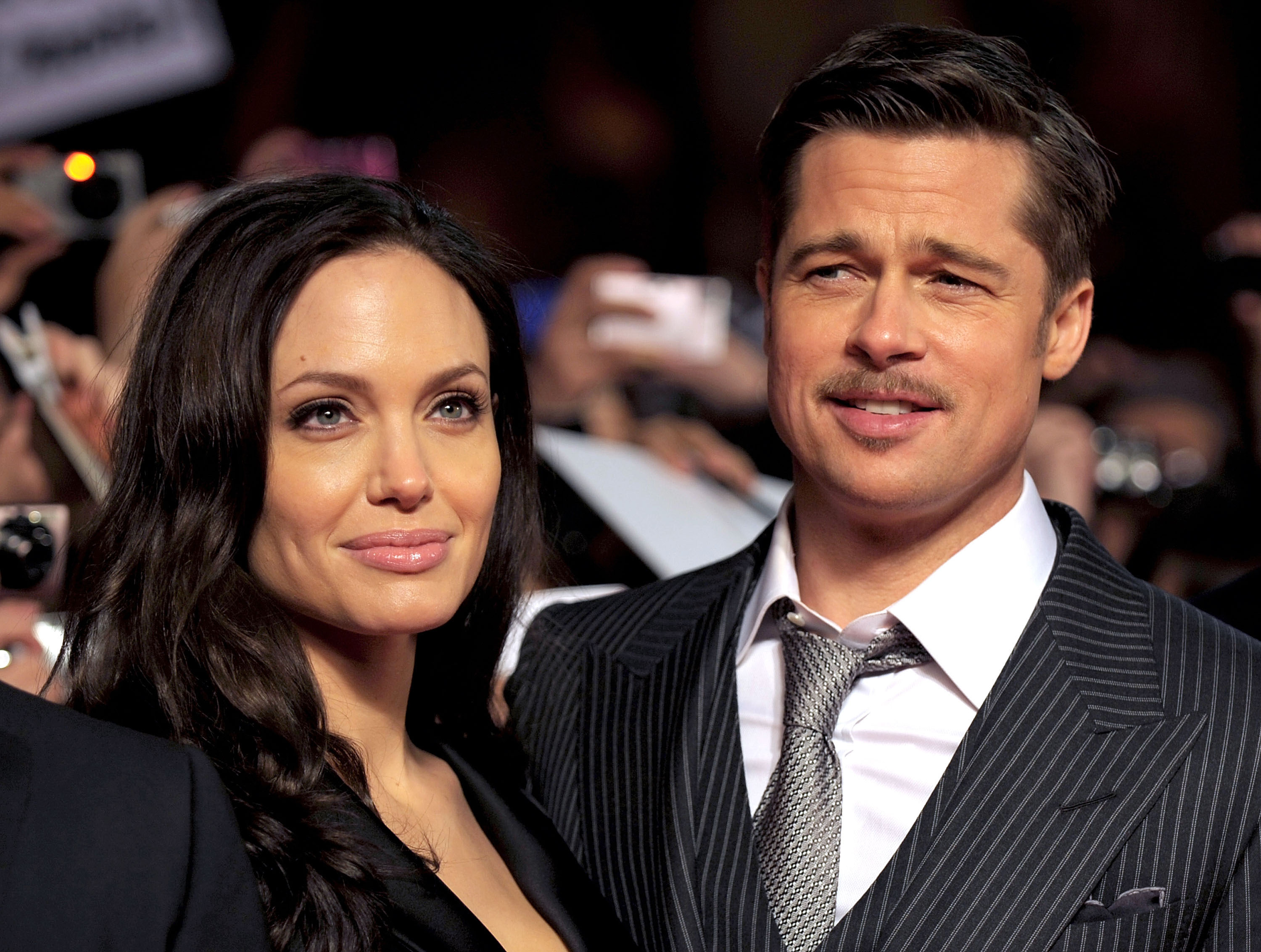 Angelina Jolie was the anonymous tipster behind an FBI investigation into Brad Pitt for alleged assault, a new report claims.

In 2016, the Bullet Train star was investigated by the FBI after an anonymous witness claimed he had ‘verbally and physically assaulted’ Jolie and their children on a private jet.

At the time, police and social services in Los Angeles were reported to be looking into allegations the actor got drunk on a flight and started getting physical with his family.

However the investigation was dropped and the case closed as he was cleared of any wrongdoing, with Pitt denying all accusations at the time.

It has now been reported that the anonymous complainant – known only as Jane Doe at the time – was Pitt’s then-wife Jolie, who had filed for divorce shortly after the alleged incident.

According to Puck, Jolie is indeed the plaintiff in the FBI suit, and she has now amended the complaint seeking unredacted records and corroborating evidence which is currently in the hands of the bureau as to why he was not pursued for criminal charges at the time.

It states that, in 2016, Jolie told an FBI agent that Pitt was drinking and took her to the back of the plane where he allegedly grabbed her shoulders and shouted at her.

It claims the actor yelled ‘You’re f*****g up this family,’ and other words to that effect.

In the same report, it was alleged that another physical altercation took place which led to Jolie sustaining injuries, including to her elbow, of which Jolie reportedly attached a photo as evidence.

She also reportedly claimed that Pitt poured beer on her.

Pitt had denied any wrongdoing.

TMZ reported at the time that Pitt, Jolie and their six children were reportedly questioned as part of the investigation.

There had been speculation that the alleged incident prompted Jolie to split from Pitt the next day and then go on to file for divorce.

The former couple then began a custody battle for their six children, Maddox, Pax, Zahara, Shiloh and twins Knox and Vivienne, who were 15, 12, 11, 10 and eight at the time.

However in 2021, following a lengthy court battle, Pitt was granted joint custody of the kids along with his ex-wife.