Ant Middleton on how he interprets negativity from trolls

Former Chief Instructor on the Channel 4 television series Celebrity SAS: Who Dares Wins has hit back at those criticising Holly Willoughby and Phillip Schofield for “jumping the queue” to see the Queen lying-in-state. Today, the adventurer asked people to give the This Morning presenters “a break” in view of his 325,800 Twitter followers

Ant, 41, insisted being a celebrity was “not an advantage” and asked for the public to cut Holly, 41, and Phillip, 60, some slack.

He tweeted: “Give Phil and Holly a break! You don’t want ‘Celebs’ to be treated differently to the general public (I agree).

“But yet you also want them held accountable to propaganda, hearsay and every word they say!

“They ARE treated differently and trust me when I say in a disadvantaged way! #ShoeFoot.” (sic) 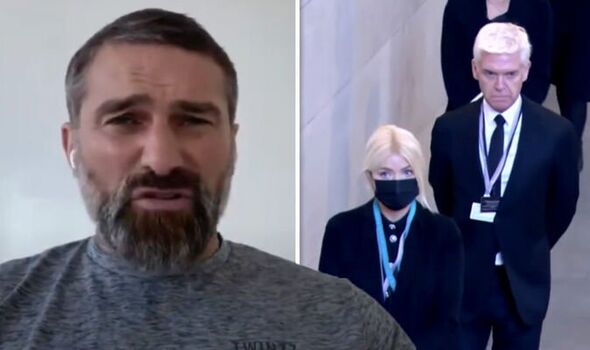 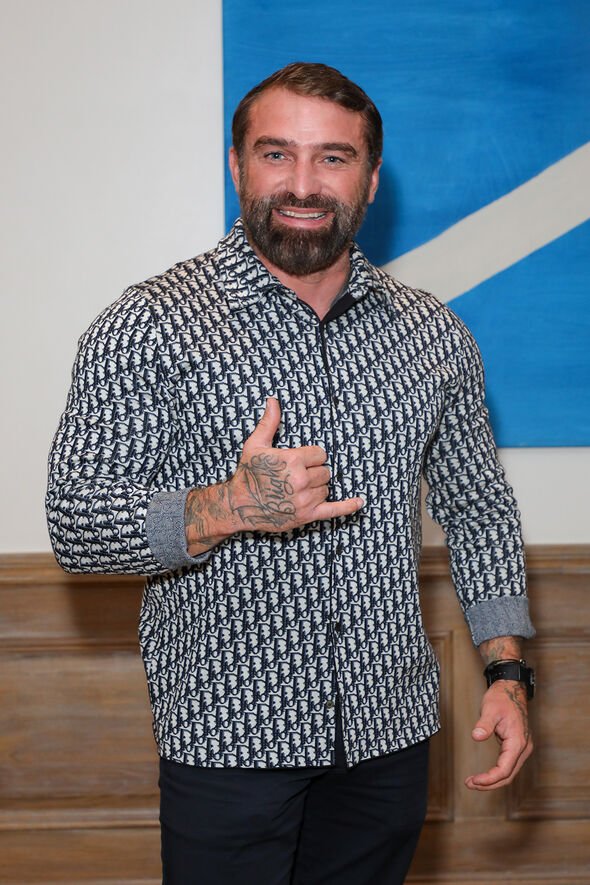 The ITV hosts faced major backlash on social media over the weekend, after it transpired they had skipped to the front of the queue to see the Queen lying-in-state in order to film a This Morning segment.

The presenters received an angry response from social media, after it was reported other celebrities such as David Beckham decided to queue up for over 12 hours with everyone else.

Ant’s followers took to the comments section to share their thoughts on the controversy.

Steve Holmes wrote: “Times and places though Ant, I agree celebs are held accountable and sometimes for the worse in the spotlight…. 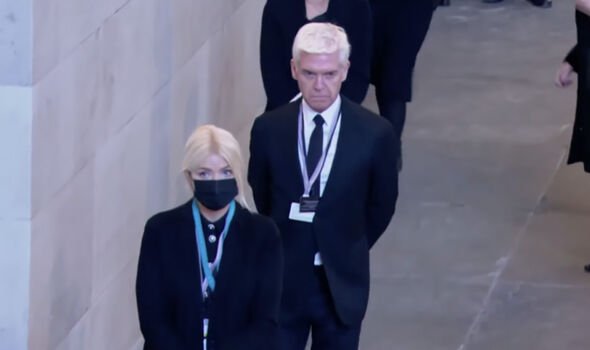 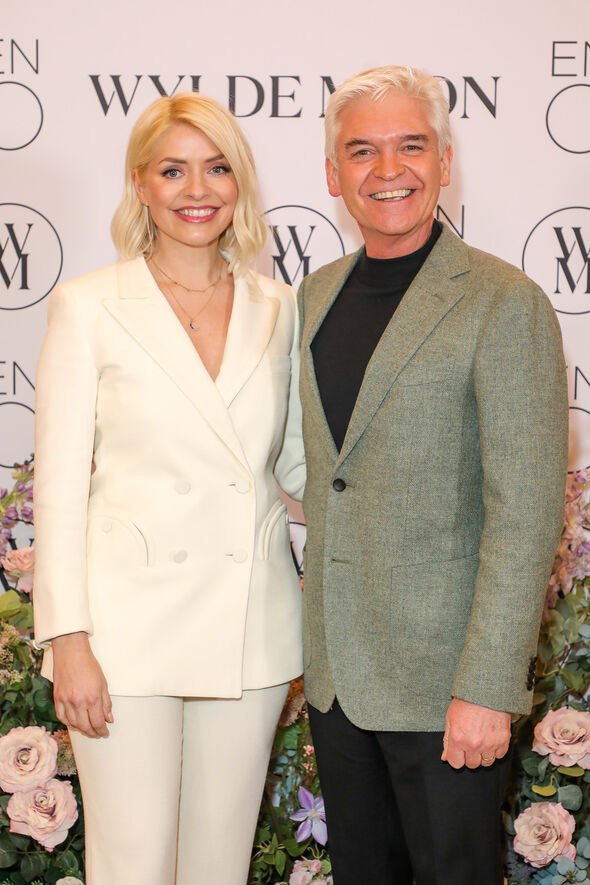 “But sorry but that wasn’t the time to be treated differently in my opinion.” (sic)

Phil commented: “Disagree with you on this one Ant. They could have easily refused anything. David Beckham is a shining example.” (sic)

John Campbell argued: “Disagree mate, should of joined the queue like everyone else, because they are on TV should not be above everyone else.” (sic)

While Paul Warren agreed with the former soldier, penning: “Another great reply Ant… Their every move is scrutinised and the press just report to suit themselves!!” (sic)

Susie Pearson added: “Totally agree Ant. They are just doing what they have been asked to do, people just like complaining unfortunately.” (sic)

Ant is not the only star to defend the This Morning presenters, with other ITV colleagues also chiming in on the backlash.

The Chase star Anne Hegerty told her 161,600 Twitter followers on Friday: “My understanding is that Holly and Phil weren’t in a VIP line, they were in a press line and about to do a piece to camera.”

A day later she wrote: “As I understand it, they were presenters doing a piece to camera, and therefore not in the queue at all. Obviously the TV people still have to do their jobs.”

On Saturday, This Morning released a statement on Instagram in view of their 2.5 million followers denying Holly and Phillip had “jumped the queue”.

They wrote: “Hello everyone, we would like to clarify something.

“We asked Phillip and Holly to be a part of a film for this Tuesday’s programme.

“They did not jump the queue, have VIP access or file past the Queen lying in state, but instead, were there in a professional capacity as part of the world’s media to report on the event.”