Barbara Windsor was reportedly “singing and entertaining” at the wake of husband Scott Mitchell’s dad.

He told The Sun that Scott had felt heartened by Babs’s upbeat nature.

Biggins explained: “When his father died she went down there to support Scott and at the Shiva, which they have at the Jewish faith, she was tap dancing and singing and entertaining the women.

“It was just like she came to, for a couple of hours, to give her bit to her husband’s father.

“It was just wonderful. She got wonderful applause.”

Scott, 56, and Barbara, 81, have been married for 19 years, and up until recently, Scott had been Barbara’s sole carer. 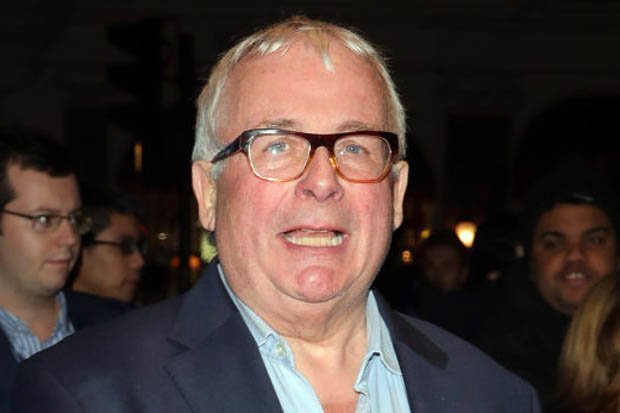 However, this recently changed when they were forced to bring in more support as Barbara’s memory worsens.

It came after her former EastEnders co-star Kellie Shirley revealed she was struggling to remember her friends’ names.

Speaking to the Sunday Express S magazine in March, Kellie divulged: “A massive part of being an actor is remembering things. Your memories are such a big part of who you are. That’s why I feel for Barbara. She remembers so much about the past as clear as day yet she won’t remember my name. 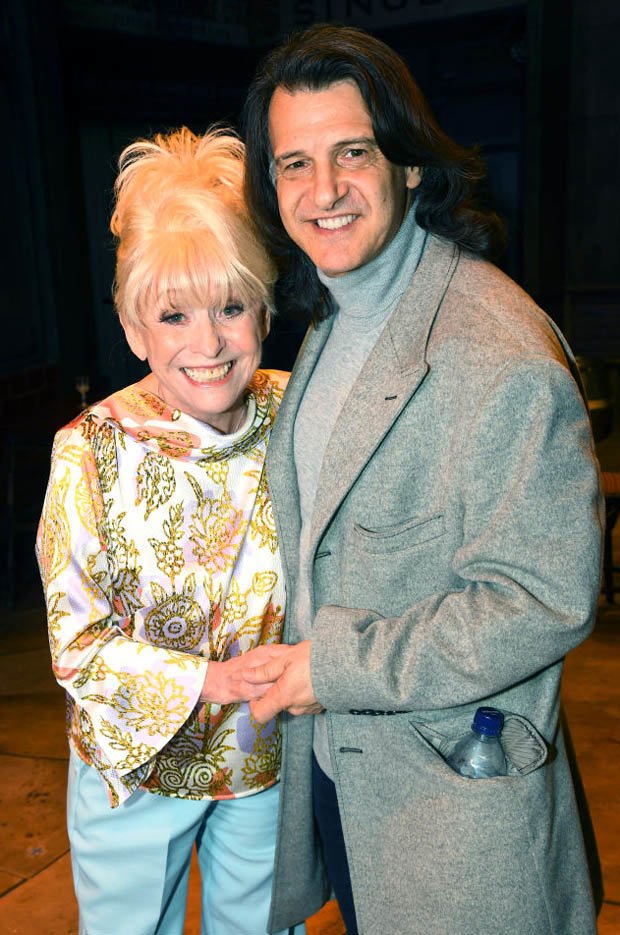 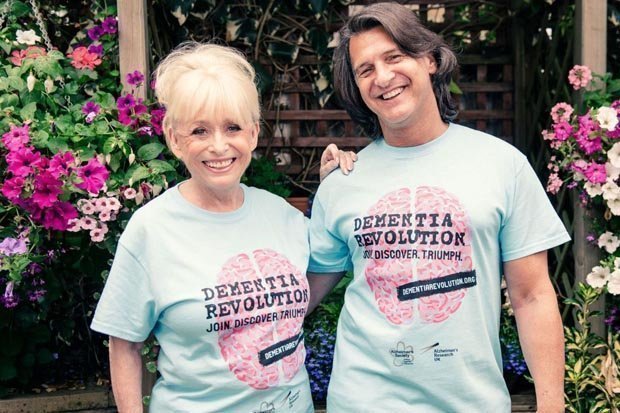 “We still have funny moments. It’s not bleak all the time, but it is hardcore. It’s a cruel disease that robs you of your memories.

“Any time I’m in town for an audition I’ll meet up with Barbara and Scott for a cup of tea. I’ve always done that. I’m training with Scott so we meet up on a Friday, run together and catch up. I find running so boring so chatting makes the time go faster.”