Bill Gates Accused of Leaving Microsoft Board Over Employee Affair

More to the story? Less than one month after Bill Gates and Melinda Gates announced their split, a new report claims the Microsoft founder was investigated for his alleged past relationship with an employee.

The Wall Street Journal reports that Bill, 65, had a years-long affair with one of Microsoft’s engineers beginning in 2000.

“Microsoft received a concern in the latter half of 2019 that Bill Gates sought to initiate an intimate relationship with a company employee in the year 2000,” a spokesman for Microsoft said in a statement to Us Weekly. “A committee of the Board reviewed the concern, aided by an outside law firm to conduct a thorough investigation. Throughout the investigation, Microsoft provided extensive support to the employee who raised the concern.”

Celebrity Couples Who Stayed Together After Cheating Scandals

According to The Wall Street Journal, the investigation prompted the board to encourage the billionaire to step down from his position at Microsoft. He announced his exit in March 2020. 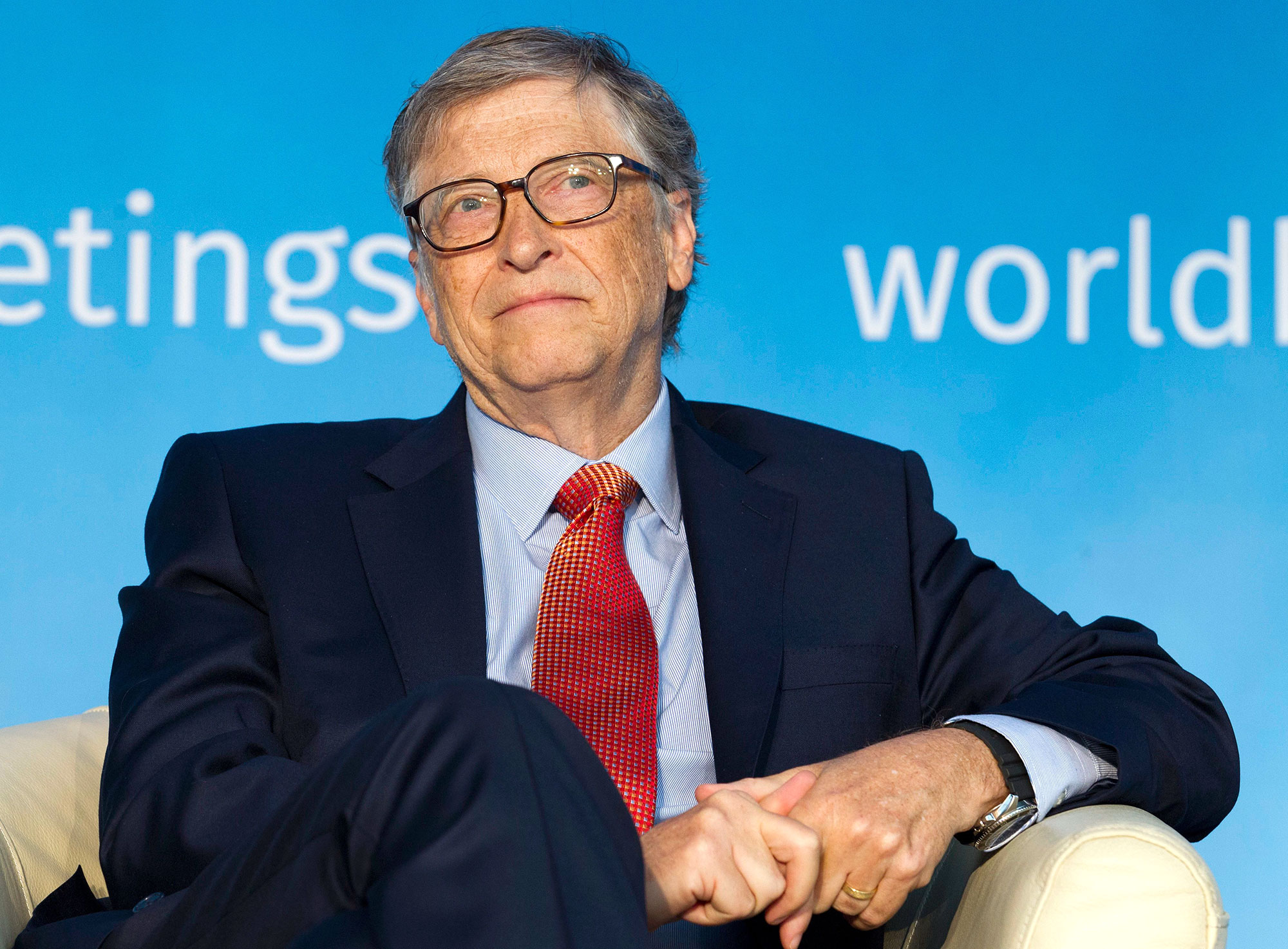 “I have made the decision to step down from both of the public boards on which I serve – Microsoft and Berkshire Hathaway – to dedicate more time to philanthropic priorities including global health and development, education, and my increasing engagement in tackling climate change,” Bill said at the time via LinkedIn. “The leadership at the Berkshire companies and Microsoft has never been stronger, so the time is right to take this step.”

A rep for Bill denied that his alleged relationship with the staffer had anything to do with his decision.

“There was an affair almost 20 years ago which ended amicably. Bill’s decision to transition off the board was in no way related to this matter,” the statement read. “In fact, he had expressed an interest in spending more time on his philanthropy starting several years earlier.” 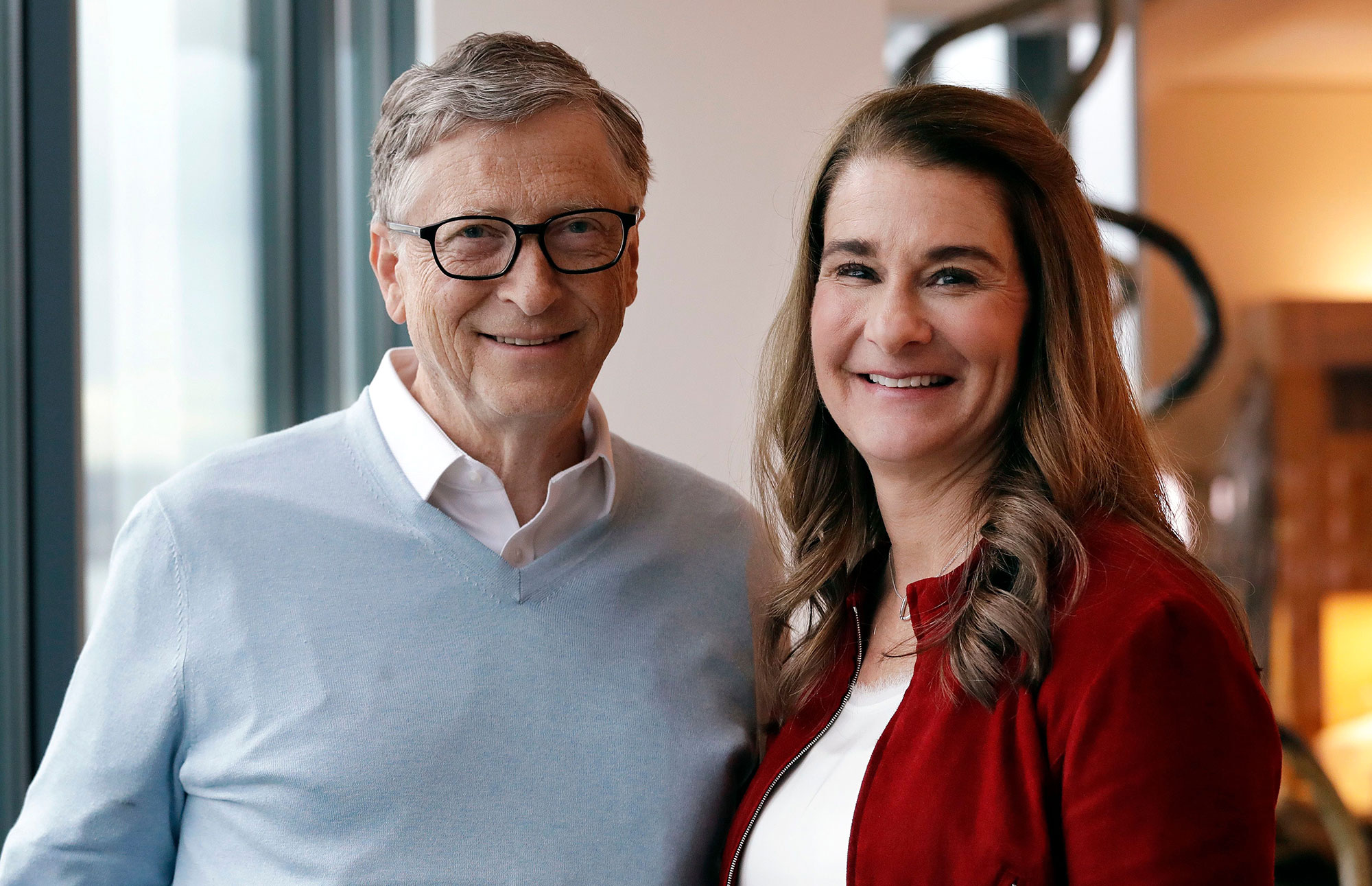 News of the investigation into Bill comes shortly after he and Melinda, 56, called it quits on their 27-year marriage.

“After a great deal of thought and a lot of work on our relationship, we have made the decision to end our marriage,” Melinda said in May via a social media statement. “Over the last 27 years, we have raised three incredible children and built a foundation that works all over the world to enable all people to lead healthy, productive lives. We continue to share a belief in that mission and will continue our work together at the foundation, but we no longer believe we can grow together as a couple in this next phase of our lives.”

“It’s been a challenging stretch of time for our whole family,” Jennifer wrote via Instagram Stories earlier this month. “I’m still learning how to best support my own process and emotions as well as family members at this time, and am grateful for the space to do so. I won’t personally comment further on anything around the separation, but please know that your kind words and support mean the world to me.”