Home » Celebrities » Bill Hader, Anna Kendrick 'quietly' dating, have been together for over a year: report

Bill Hader, Anna Kendrick 'quietly' dating, have been together for over a year: report

It’s a match made in comedy heaven.

Bill Hader and Anna Kendrick have reportedly been “quietly” dating for over a year, a source recently spilled.

“Anna has been dating Bill quietly for over a year,” the insider told People magazine. “They met years ago. She’s hosted ‘Saturday Night Live,’ and they’ve done a movie together, but they got together well after the movie.”

Kendrick, 36, hosted “SNL” in 2014 at the height of her “Pitch Perfect” fame. Hader, 43, had concluded his run on the sketch comedy show the season prior. 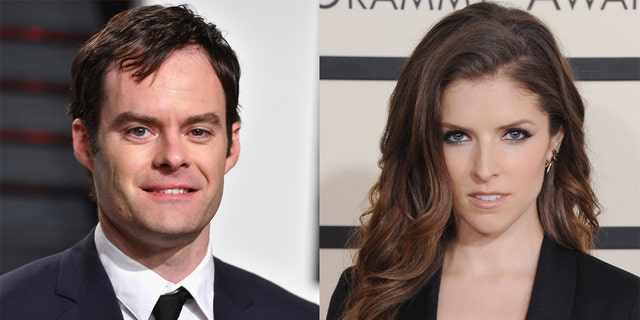 Both actors appeared in “Noelle,” one of Disney+’s first original films, which followed Kendrick’s Noelle Kringle as she takes over the role of Santa Claus, her father, when her brother gets cold feet. The two played siblings.

“They are both very private people, and with the pandemic it was easy to keep it quiet,” noted the source. “They’re both hysterical so they must keep each other laughing all of the time. She’s really, really happy.”

Reps for Kendrick declined to comment, while Hader’s reps did not immediately respond to Fox News Digital’s request for comment. 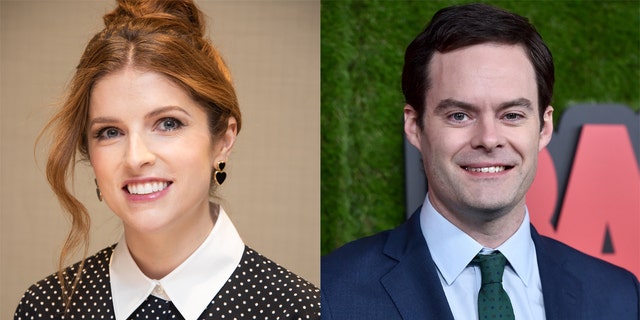 They have reportedly been together for over a year.
(Getty Images)

Both stars have maintained a relatively low profile when it comes to their love lives. Kendrick has previously been linked to director Edgar Wright and cinematographer Ben Richardson.

For his part, Hader was previously married to writer-director Maggie Carey, with whom he shares three daughters, from 2006-2018, after separating in 2017. He also briefly dated actress Rachel Bilson, and they made their red carpet debut at the 2020 Golden Globes. 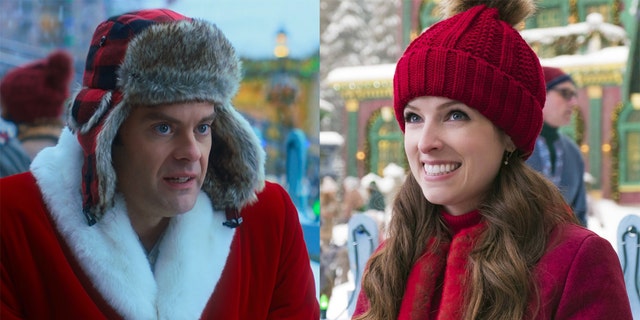 Kendrick also stars in HBO Max’s “Love Life,” which she was promoting in a 2020 interview with The Sydney Morning Herald when she opened up about her own love life.

“Looking back now, it’s like, ‘Oh god, I acted like such a jerk in that relationship.’ Or all the times I didn’t feel strong enough to say, ‘You can’t speak to me that way,’’ she noted at the time. “I’m just so happy that I’m clearer now about what I will accept from people in my life.”