Home » Celebrities » Billie Eilish Performs in The Nightmare Before Christmas

Billie Eilish Performs in The Nightmare Before Christmas 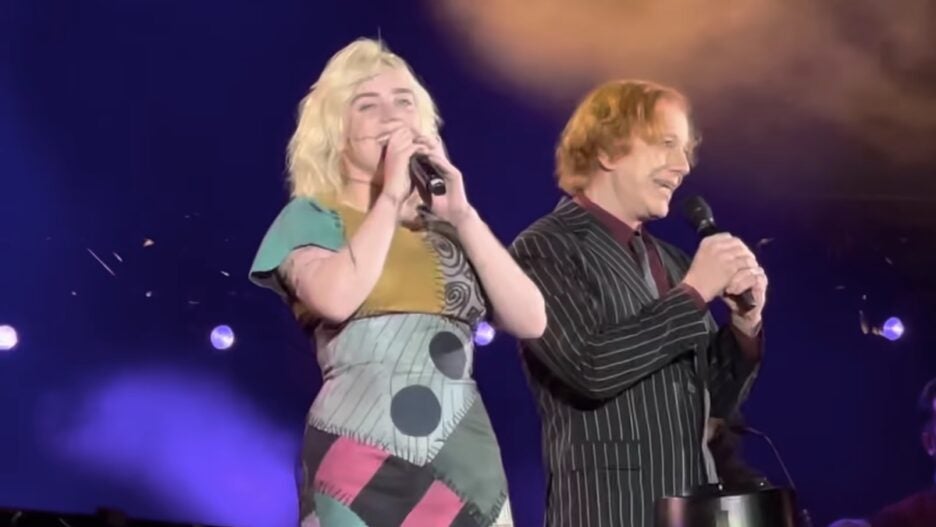 Joined on stage by producer and singer-songwriter Danny Elfman, the “Happier Than Ever” singer was backed up by a full orchestra led by acclaimed conductor John Mauceri as the film played onscreen behind them. Eilish took the stage to Elfman’s welcome in a stitched together dress, with makeup on her arms, legs, neck and face to look like Sally’s trademark stitching. 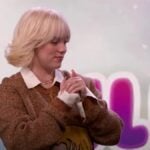 Elfman reprised his role of Jack Skellington, King of the Pumpkin Patch and, after Eilish’s haunting rendition of “Sally’s Song,” she joined Elfman for a duet of “Simply Meant to Be.”

Paul Reubens (aka Pee-Wee Herman) joined in on the fun, taking on the role of Lock for the stage performance, with “Weird Al” Yankovic as Shock, and actor Ken Page reprising his role of Oogie Boogie from the original 1993 film.

Going into the project, Elfman said, “I’m absolutely thrilled to have Billie joining up with the nightmare crew! This will be a real treat (not a trick)!”

But Eilish did one better, advertising her special guest appearance with an Instagram post and a caption that read, “peeing my pants I’m so excited.”

The 19-year-old is a Burton fan, which should come as no surprise. They posed for photos together at the Universal Music Group’s Grammys after party last year.

Eilish released her sophomore album “Happier than Ever” in July. She plans to go on tour starting in February 2022. 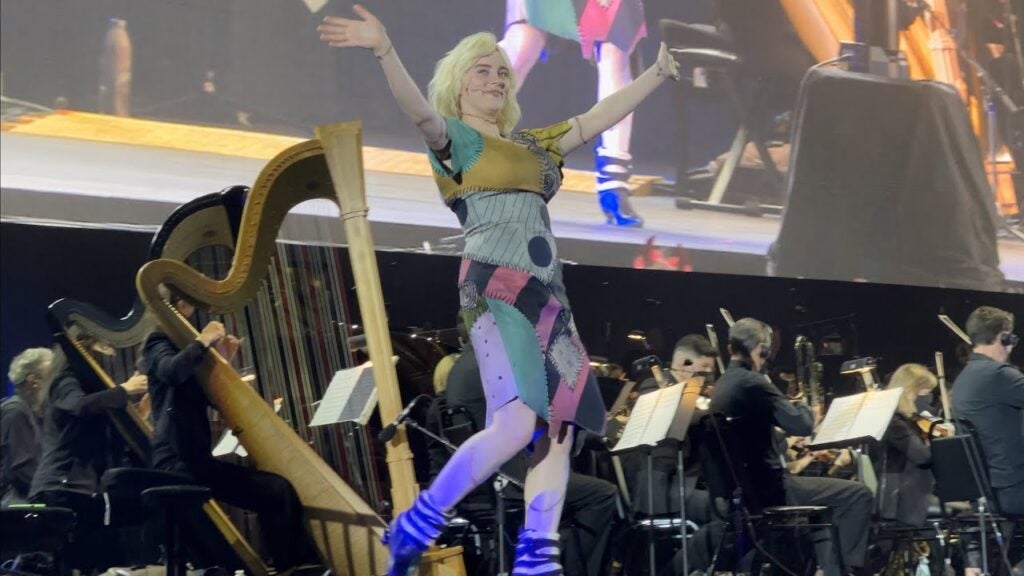 Eilish released her sophomore album “Happier than Ever” in July. She plans to go on tour starting in February 2022.