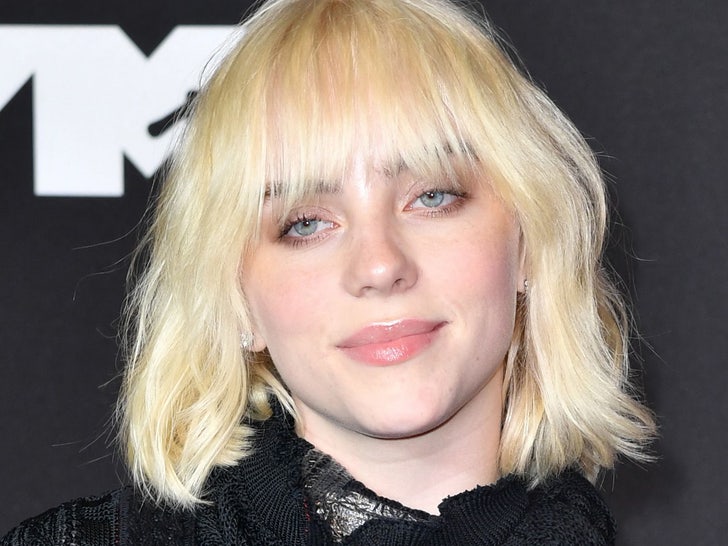 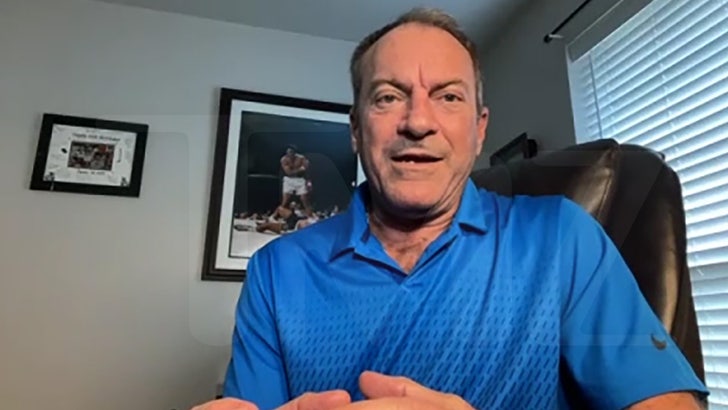 The way Randy sees it … pornographic images and movies are way too much for children to understand, and he agrees with Billie that such experiences can have lasting negative effects. 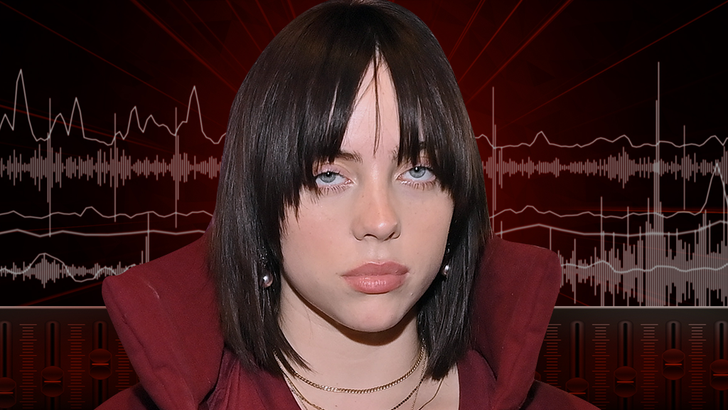