Blac Chyna is NOT happy with the verdict that was delivered against her last week which ended her fierce civil battle with the KarJenner family. And she’s doing something about it!

The OnlyFans model is SO mad about how things turned out for her in court earlier this month, she’s lashing out by slamming the judge who presided over the case!

According to TMZ, Chyna has apparently filed new legal docs in court openly claiming that Judge Gregory W. Alarcon had a pre-conceived bias against her, and in favor of Kris Jenner‘s famous reality TV family.

In the docs, Rob Kardashian‘s spurned ex alleges that Alarcon was “undeniably hostile and extremely biased” against the social media influencer and her attorney, Lynne Ciani. The new claims purportedly also focus on the judge’s instructions to the jury in the civil trail, with Chyna’s side alleging that his directive led unduly to the verdict against her.

It’s an interesting tactic to try to get a possible lead in this way, because as Perezcious readers will recall, Alarcon completely banned Chyna’s mom from the courtroom at the very start of the trial after Tokyo Toni went on social media and called out Kris and her famous fam. So maybe Chyna feels like there’s an opening here to argue the whole set-up was unfair?! Hmm…

Michael Rhodes — the KarJenner family attorney who worked the case for their side — spoke to the outlet about Chyna’s latest filing and dismissed it as a “baseless effort to save face after losing at trial.”

Rhodes’ team continued, pointing out that Chyna’s side never raised any issues with the judge’s opinions until after the jury found in favor of the Kardashian fam. The legal rep also added this in a statement to TMZ on Tuesday evening:

“Their effort to make a scapegoat of Judge Alarcon is frivolous, dishonest, and deserving of sanctions.”

It’s interesting to see all this come out now, though, because it’s actually not the first time this issue has been raised!

As Perezcious readers will recall, Walter Mosley — the former executive producer of Rob & Chyna who testified on her behalf at one point during the trial — went on a podcast last week and pretty openly suggested that Judge Alarcon had it in for his pal and her lawyer, Ciani.

During his podcast chat about the civil suit, Mosley said:

“The judge clearly had a favorite. Clearly, the judge didn’t feel Chyna’s lawyer… It was blatant. I was there for two days, but it was a microcosm of what I’m sure was happening the entire case. … I can’t say it was unfair, but the deck was stacked against her where Chyna’s lawyer couldn’t even really present her case to the jury.”

And now, well, Chyna is doing this. Did she hear his argument and get swayed? Is it what they’ve all been saying behind the scenes on #TeamChyna the whole time?

Reactions, Perezcious readers??? Sound OFF with your take on this supposed bias down in the comments (below)… 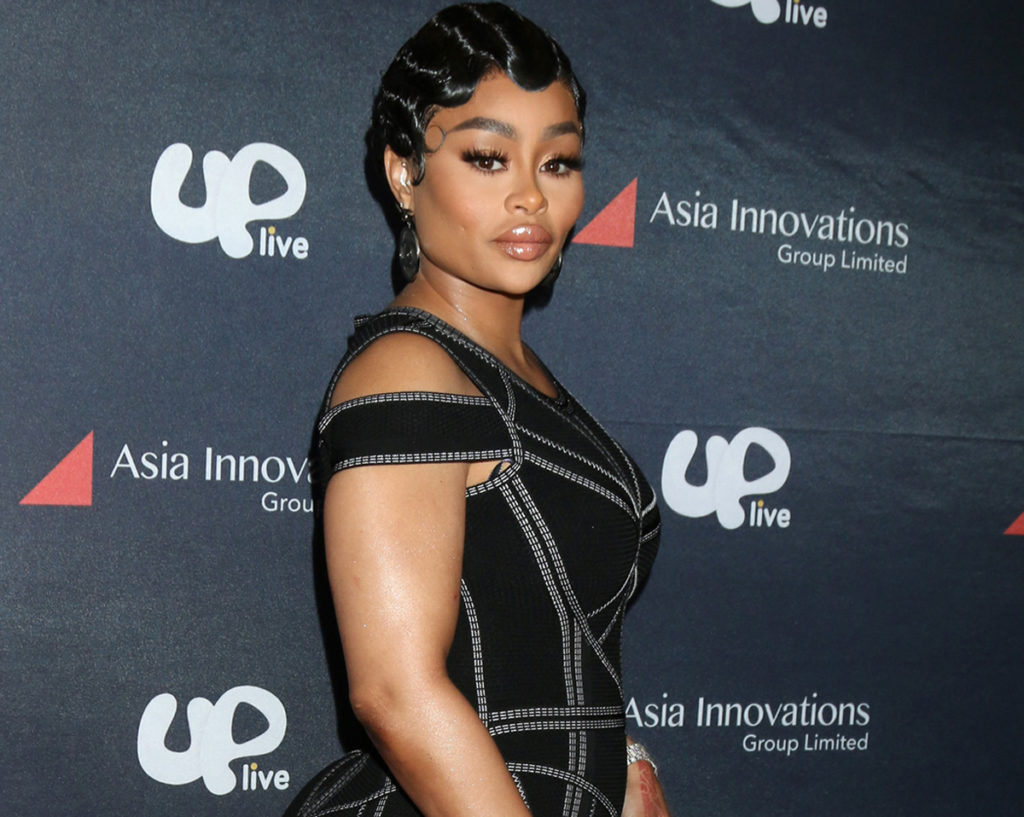 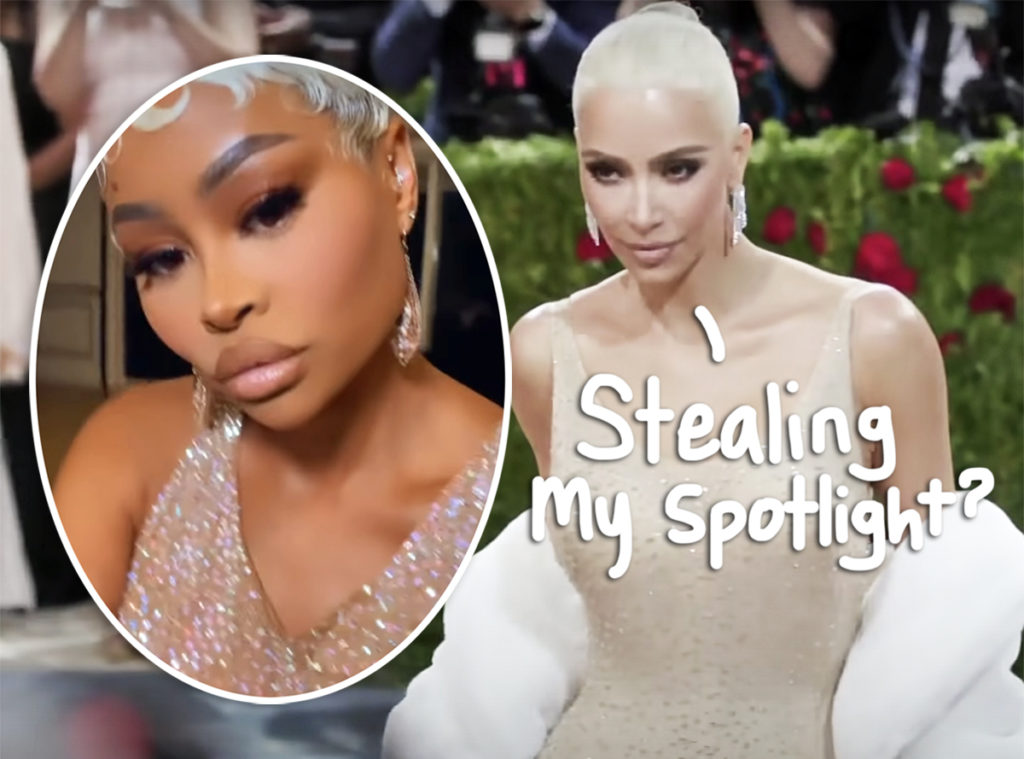 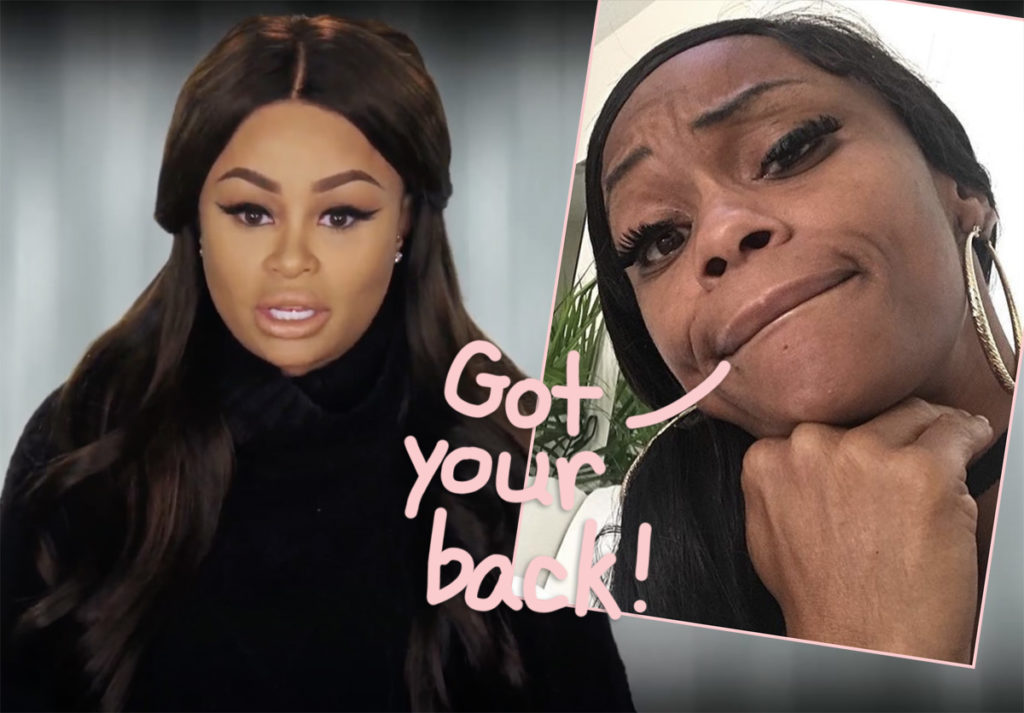 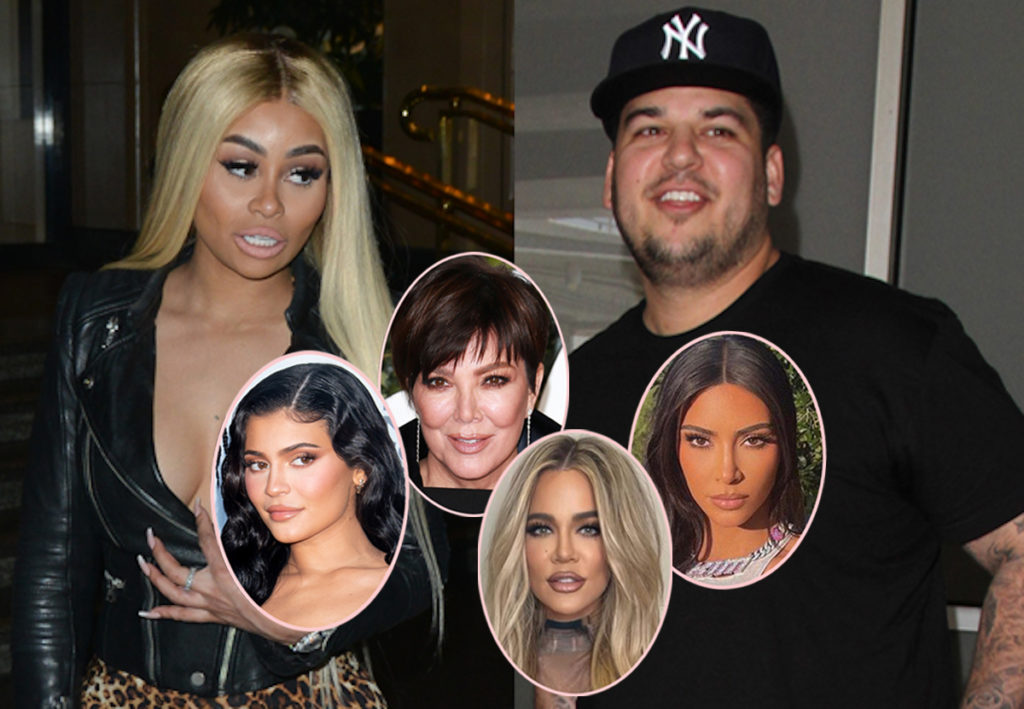