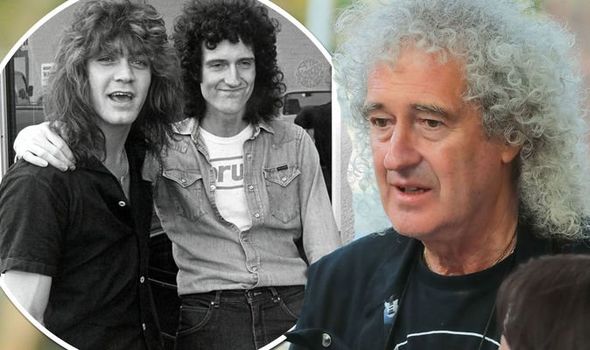 Heartbroken Brian May took to Instagram last night after hearing the sad news that Eddie Van Halen had died, informing fans that it had left a “giant hole” in his heart. The 73-year-old Queen guitarist described the musician as “probably the most original and dazzling rock guitarist in history”.

He said he would “treasure” the moments they had spent together in a sweet tribute to the legendary rock star.

Brian posted an old black and white photograph of the pair on the picture-sharing site on Tuesday night in view of his 2.6 million followers.

“This wonderful man was way too young to be taken. What a talent – what a legacy – probably the most original and dazzling rock guitarist in history.” 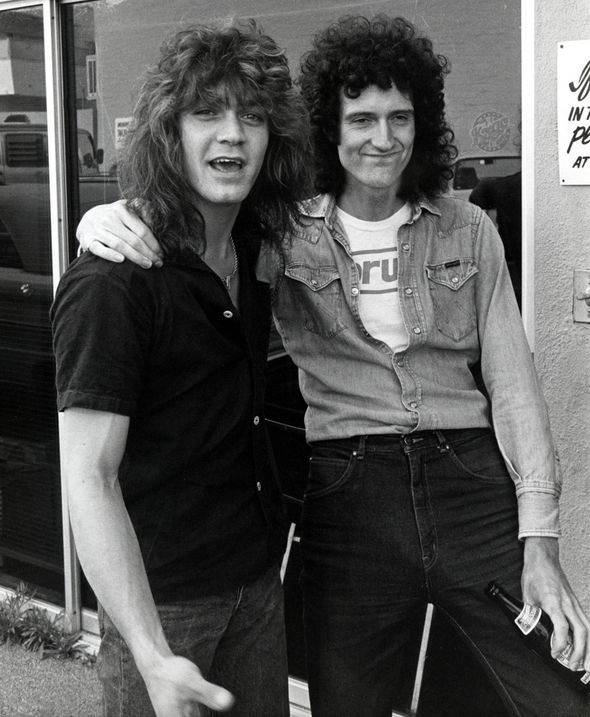 Sharing a memory of the fellow musician, Brian continued: “I think of him as a boy – an innocent prodigy – always full of joy, always modest – and those truly magical fingers opened a door to a new kind of playing.

“I treasure the moments we shared.”

Rock star Eddie died yesterday at the age of 65, following a “long and arduous battle” with cancer.

The guitarist’s son Wolf Van Halen confirmed the news in a statement on Twitter. 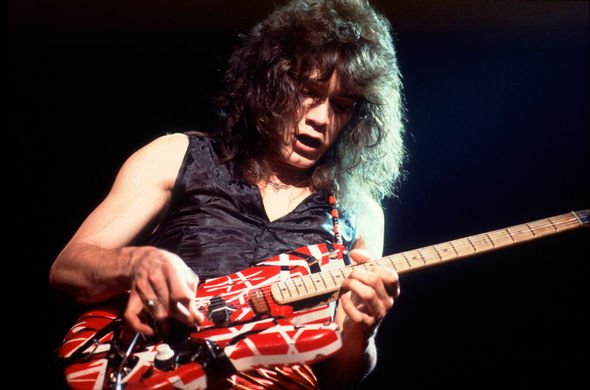 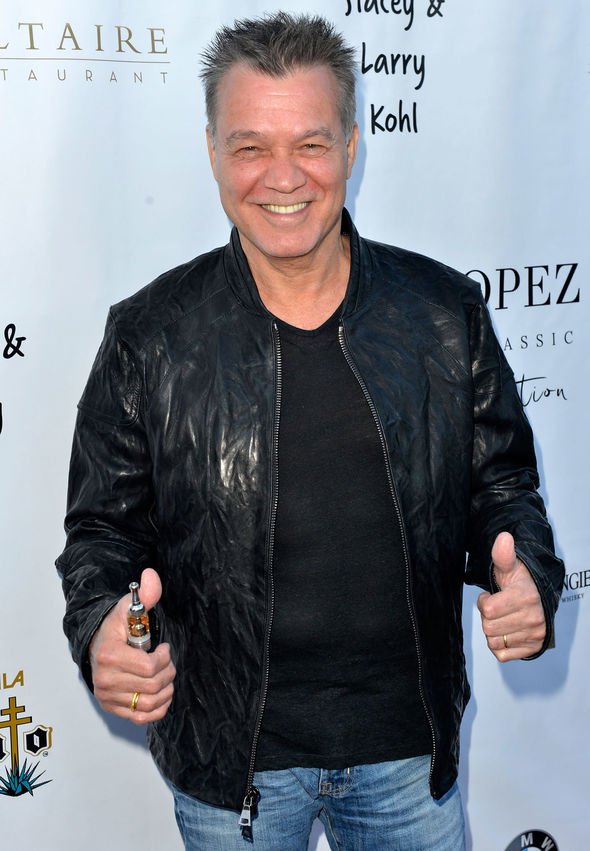 “I can’t believe I’m having to write this, but my father, Edward Lodewijk Van Halen, has lost his long and arduous battle with cancer this morning.

“He was the best father I could ever ask for. Every moment I’ve shared with him on and off stage was a gift.”

His tribute continued: “My heart is broken and I don’t think I’ll ever fully recover from this loss.

One social media user wrote: “Sorry for your loss, Brian. He was one of the greatest, for sure.”

Sharing a similar thought, another added: “I absolutely am so sorry for the loss of your dear dear friend! I’ve been crying since I heard the news! And I thought of you when I heard! He was such a virtuoso of the guitar! He will be greatly missed!”

A third wrote: “My condolences to you dear Bri. It was so unexpected. I’m still trying to process this. My heart goes out to his family and friends.”