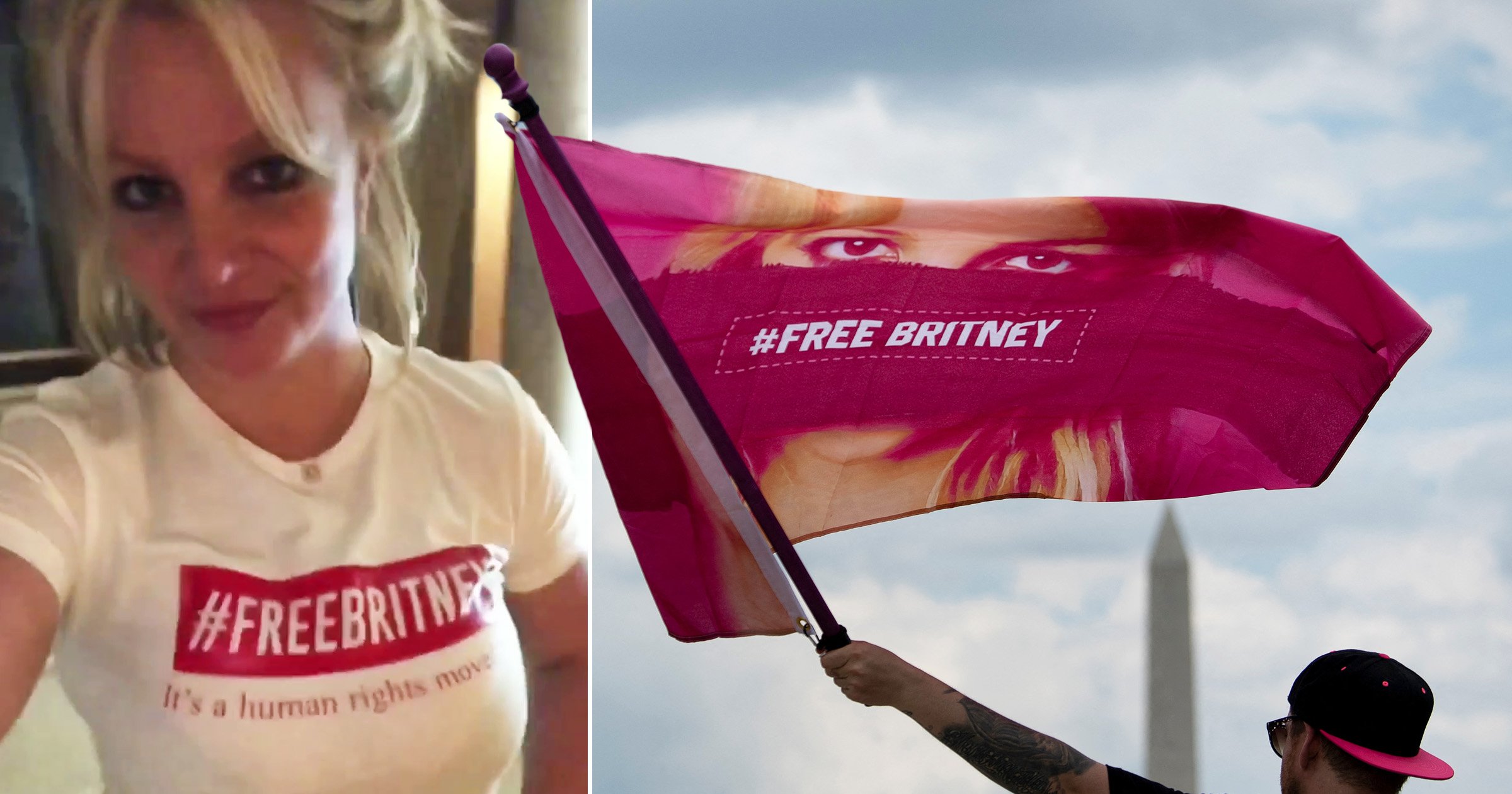 The controversial conservatorship Britney Spears has been under for 13 years has been terminated by a US judge.

The decision comes after the Toxic singer has spent the past few years fighting to change the court-appointed conservatorship, which was put in place in 2008 following her mental health breakdown.

During a court hearing in Los Angeles Superior on Friday, Judge Brenda Penny made the historic ruling which delighted fans who have actively been campaigning for the singer’s freedom through the #FreeBritney movement.

The conservatorship of Britney’s estate and of her person have both been terminated with some minor exceptions.

The judge ended the conservatorship without requiring any further mental evaluation.

Judge Penny, who listened to 30 minutes of testimony before delivering the decision, specified that an accountant serving as a temporary conservator should retain some powers – but the legal arrangement is ‘effective today… thereby terminated’.

Speaking after the monumental hearing, Britney’s lawyer Matthew Rosengart said: ‘What’s next for Britney, and this is the first time this could be said for about a decade, is up to one person: Britney.’

He added: ‘I’m so proud of her. I thank her for her courage and poise and power. She helped shine a light on conservatorships and guardianships from coast to coast.’

For the past 13 years, the singer’s father Jamie had managed Britney’s wellbeing and financial affairs along with a bank, but demands to change that peaked after the mother-of-two recently told a court that the conservatorship is ‘abusive’.

The 39-year-old’s damning testimony left the world speechless as the Lucky singer passionately urged a judge to have her conservatorship removed completely.

Among her claims, she alleged that she was blocked from having another child by being made to keep an IUD in her body, and was not even allowed to be driven in a car by her fiancé Sam Asghari.

Hopes for the Toxic hitmaker’s freedom ramped up in September after her legal team scored a significant victory resulting in her father being suspended from his role overseeing her money.

He has also been forced to deny bugging Spears’s private conversations, which was also denied by the singer’s former business manager.

Jamie, 69, went on to call for the conservatorship’s immediate termination, though his daughter’s lawyer has accused him of attempting to dodge difficult questions about his work on the arrangement.

Judge Penny’s ruling on Friday means the pop superstar can start to regain control of her personal life and finances as official measures are taken to end the complex legal arrangement she has been under since she was 27.

The Lucky singer took to Instagram days before the hearing and revealed she’d been praying hard for the result.

Spears said: ‘This week is gonna be very interesting for me !!! I haven’t prayed for something more in my life !!! I know I’ve said some things on my Insta out of anger and I’m sorry but I’m only human … and I believe you’d feel the same way if you were me !!!

The Slave 4 U singer, who has sold almost 150 million records worldwide, remains one of the biggest stars in pop but has not performed live since 2018 after refusing to return to the stage while under the conservatorship.