Did Camila Cabello decide to make an honest man out of Shawn Mendes? Well…

Earlier this summer, the cute couple celebrated their two-year anniversary. Pretty impressive by young Hollywood standards, especially when you factor in all the pandemic breakups and shake ups that happened in some of our favorite romances. But could their longtime love be heading down the aisle sometime soon?

Some fans definitely thought so — especially when they spotted the singer wearing some suspicious bling. Last week, Camila posted a TikTok of herself doing the choreography for her single Don’t Go Yet with the caption:

“just showin u my daily work out routine”

But followers thought she might be showing off something else. Specifically:

“POV: you’re watching the video again to see the ring”

theres a ring on her left hand”

As you could imagine, this caused quite a stir with the stans. So much so that during her appearance on The Tonight Show on Thursday, host Jimmy Fallon asked:

“Did Shawn Mendes ask you to marry him?”

“I actually — I just — I still, I swear to god, I don’t know what hand the engagement ring goes on, so sometimes I’ll just like, put it on my ring finger. I mean, I’d actually like you to enlighten me—which hand is the engagement hand? Because I don’t know. My parents are married, and they both lost their ring. Literally, my mom couldn’t tell me, either. She could save me from this, but she doesn’t because she doesn’t know, either!”

When the comedian had to double check that it was the left hand, the Havana artist said:

“You don’t even know! Is this common knowledge? You sound insecure about this.”

For the record, some eagle-eyed fans actually cross-referenced the incriminating TikTok with Camila’s Instagram (like the one below), and noticed she actually was wearing the ring on her right hand. Because the camera presented a mirror image, the ring just appeared to be on her left. All the headlines probably didn’t help her confusion about which hand to worry about, though!

Over on Fallon, the pair went on to joke that instead of rings, they had lower back tattoos commemorating their relationships. Referencing her duet with her musician BF, the Cinderella star teased:

Listen, Shawn and Camila are still so young. They have plenty of time for making things official. And we’ll still be ready to celebrate if and when they do!

Ch-ch-check out Camila’s full chat with Jimmy Fallon (below): 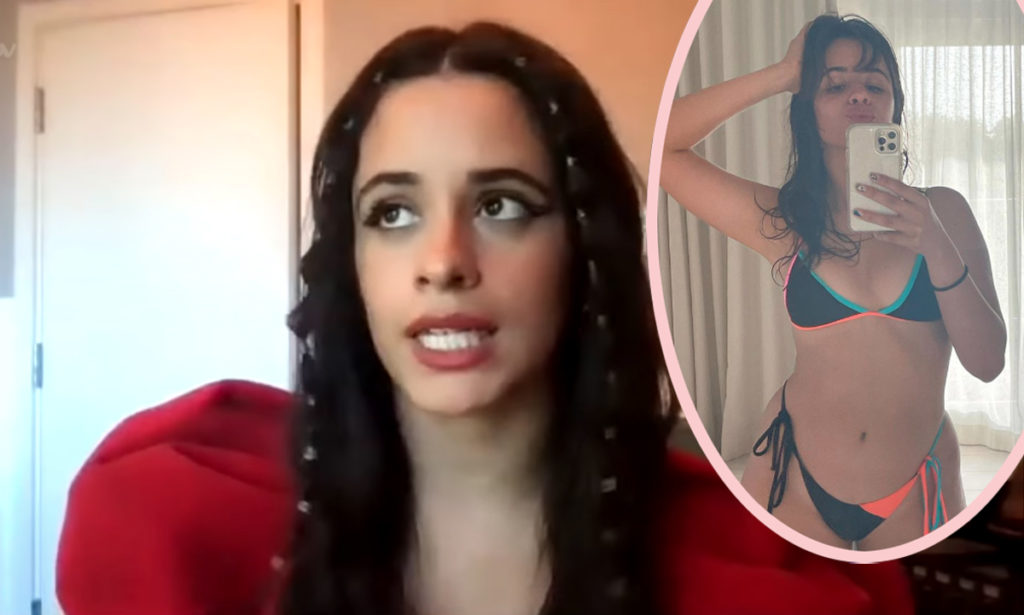 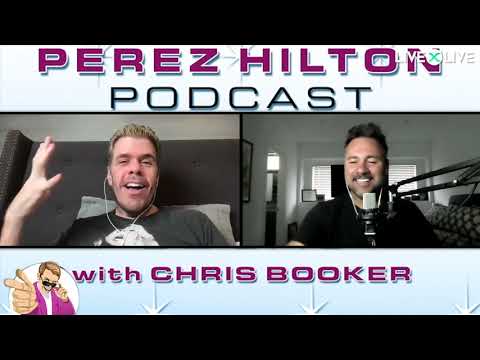 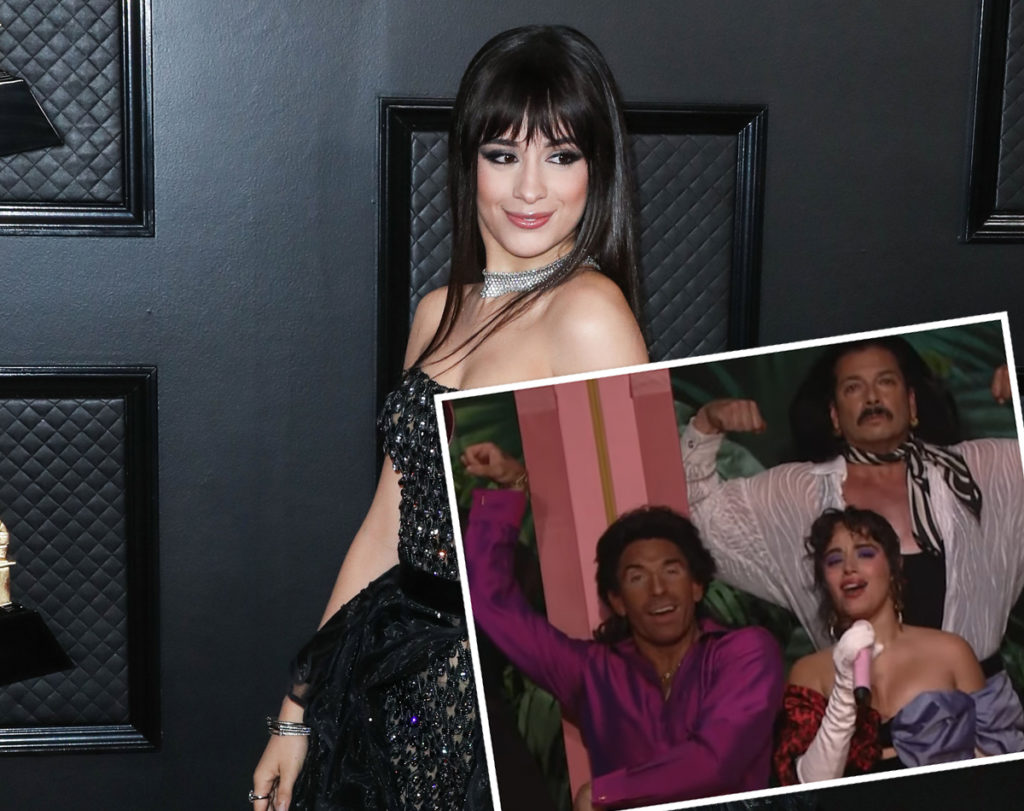