Céline Dion’s latest appearance at Paris Couture Week was nothing short of legendary.

Having already had an unforgettable “no pants” moment, wearing an Off-White Spring 2019 look previously worn by Gigi Hadid on the runway, Dion followed it up with a much more casual outfit. But don’t be fooled by her oversized-jacket, simple skirt and tee combo, as Dion decided to finish her look with a piece of movie history—the Heart of the Ocean necklace from 1997 film, Titanic.

The necklace recently hit the runway for Vetements’s Spring 2020 show, and it’s extremely apt that Dion would be one of the first people to model it. The singer, of course, sang the movie’s unforgettable theme song, “My Heart Will Go On”: 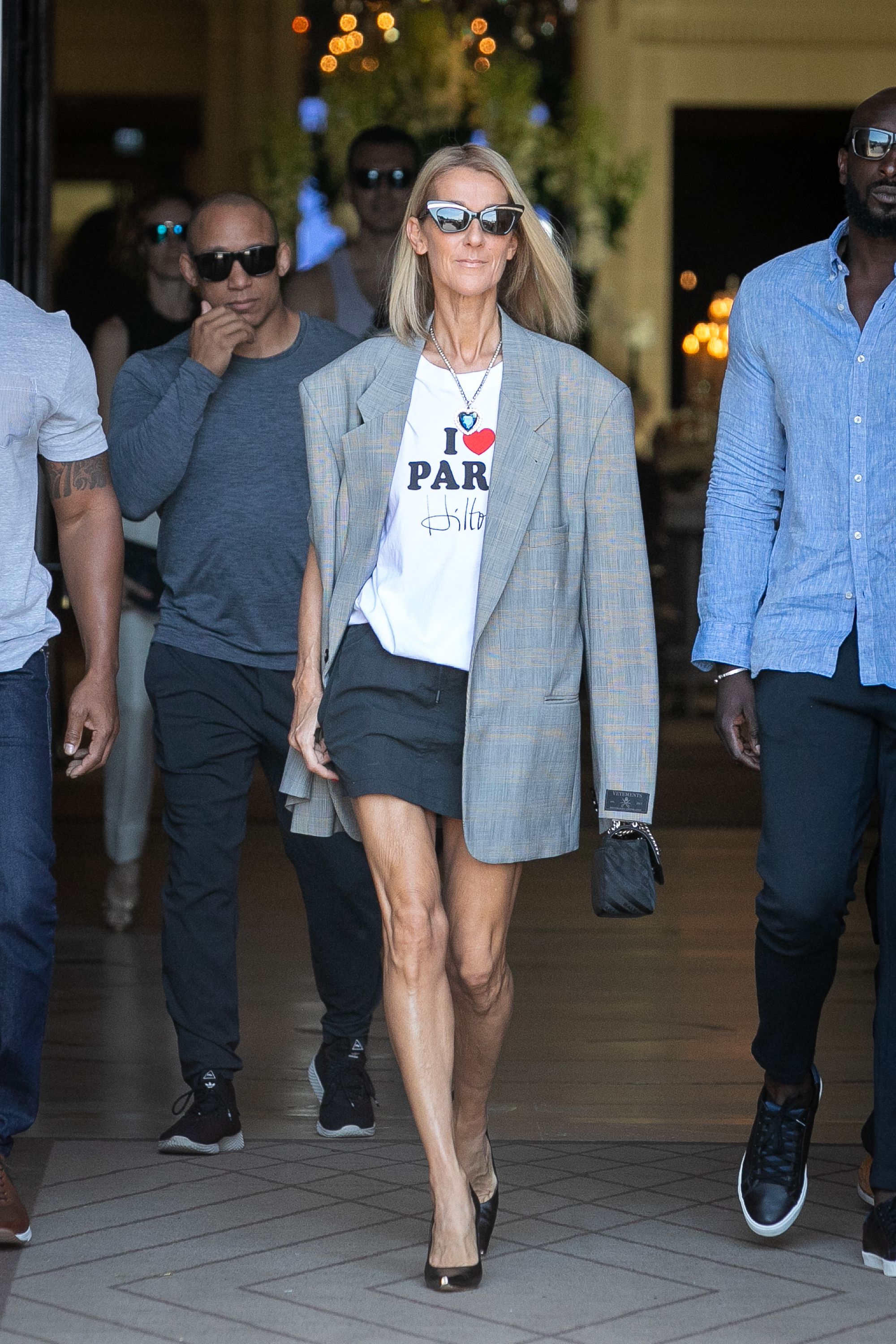 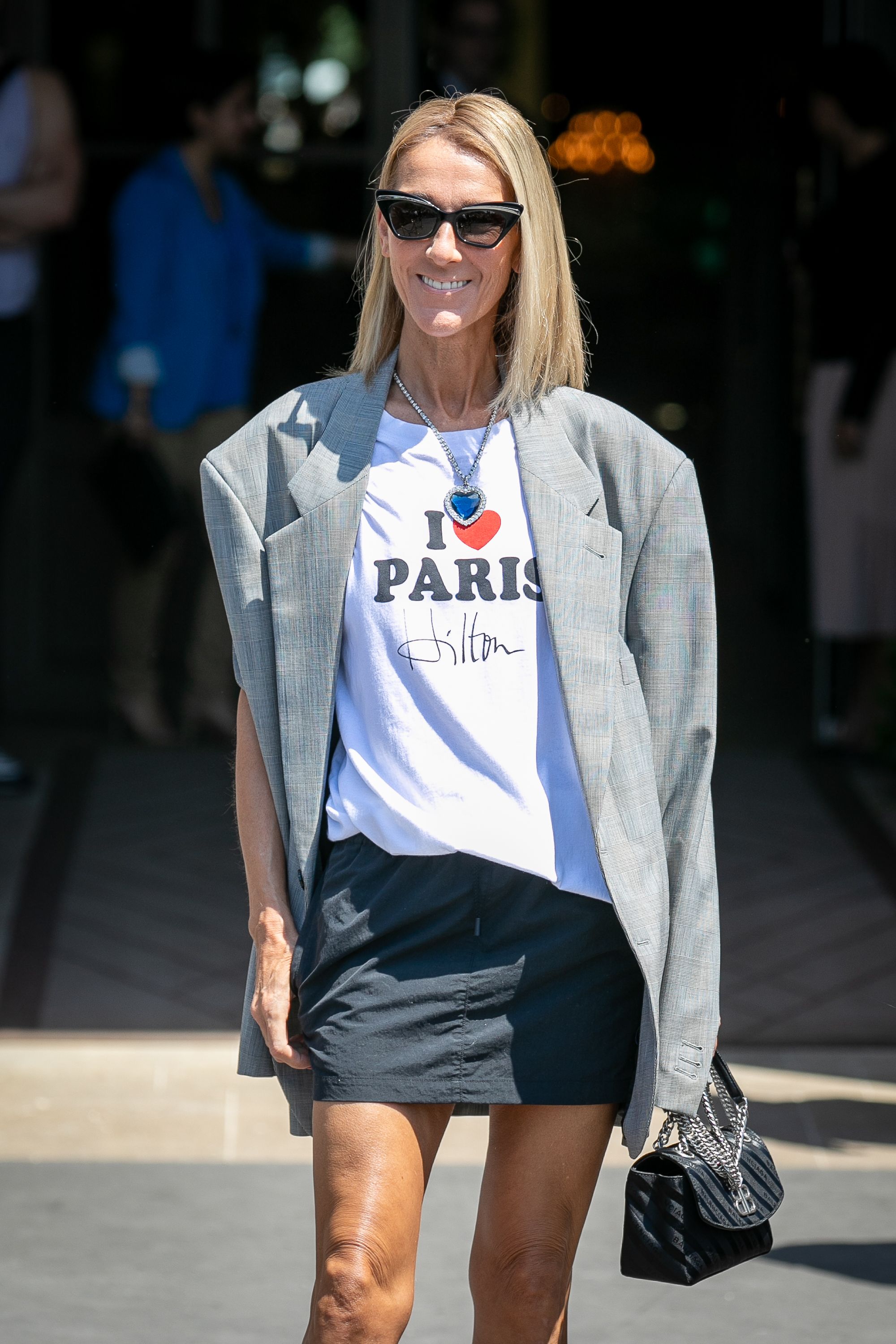 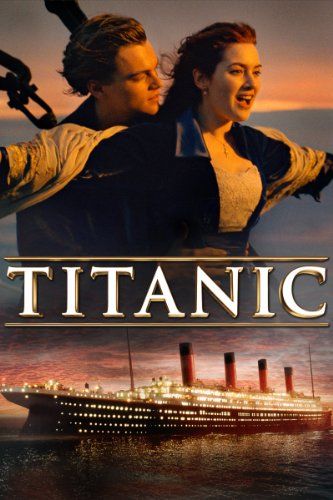 Dion also opted for an eye-catching t-shirt that pays tribute to Paris… Hilton. The touristy “I Heart Paris” style has been adapted to celebrate one of the world’s truest icons: Paris Hilton. Who knew that Dion was a fan?

Basically, Dion is the undisputed queen of Paris Couture Week, and she’s making sure we don’t forget it.