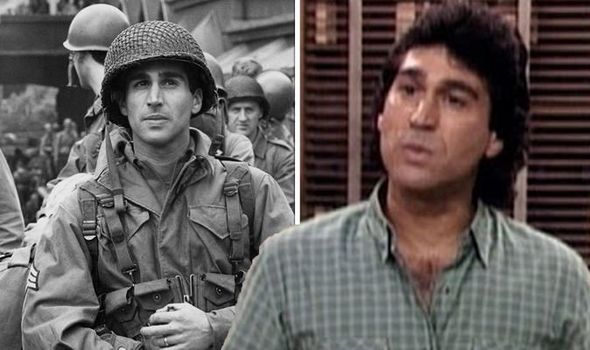 Chick Vennera, who starred in in 1978’s Thank God It’s Friday, sadly died after a battle with cancer, according to reports. Chick’s death was later confirmed by his daughter, Nicky Vennera.

Tributes have been pouring in for the late actor, who also was a regular in the hit sitcom The Golden Girls.

Animator Joanna Davidovich took to Twitter and wrote: “RIP Chick Vennera. He was a tremendous talent- condolences to his friends, family, and colleagues.”

Director Steven Spielberg’s production company Amblin also remembered the late star, writing, “We’re saddened to learn that Chick Vennera, who gave vocal wing to Pesto of The Goodfeathers (amongst other characters) in the original run of @TheAnimaniacs has passed away at 74.

“Our condolences to Chick’s loved ones, friends, and fellow collaborators.