Chris, Rachel and their host Vassos Alexander were talking to YouTube chef Ian Haste who had released a new cookbook, The 7-Day Basket. Rachel tucked into one of Ian’s chicken kebabs. This then resulted in Chris playing Ed Sheehan’s track Blow featuring Bruno Mars and Chris Stapleton as the hosts tucked into their food from Ian.

However, Chris interjected in the middle of the track to tell Rachel: “You’ve got food all round your mouth.”

Rachel was unperturbed by this development: “I don’t care, I’m so happy.”

Chris pointed out that parts of the breakfast show were filmed and uploaded as videos.

The former Top Gear host told Rachel that this might be a bit awkward for her. 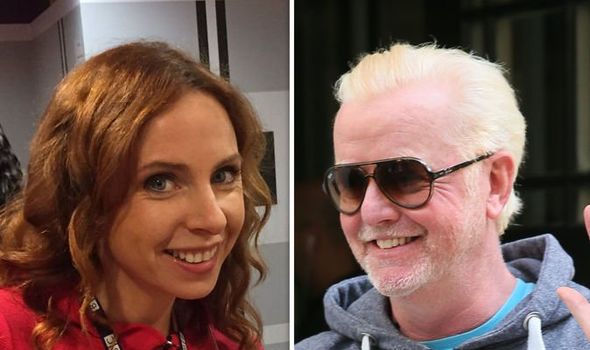 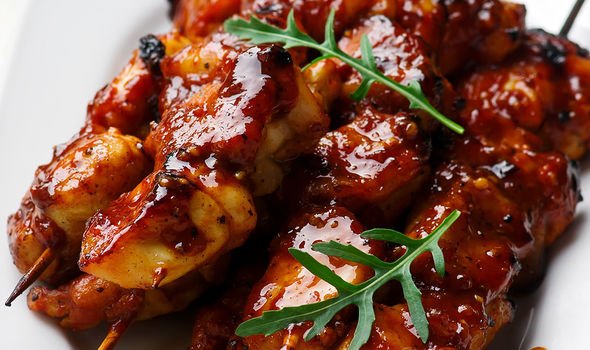 He said: “I’m just telling you, on someone’s people’s laptops you’ll have food around your mouth for the rest of eternity.”

With Ed’s track still playing Rachel said that was a price worth paying: “That’s fine, it’s worth it, it’s delicious.”

The video that autoplays when you arrive on Haste’s Kitchen is a year old video called “The best hot wings”. 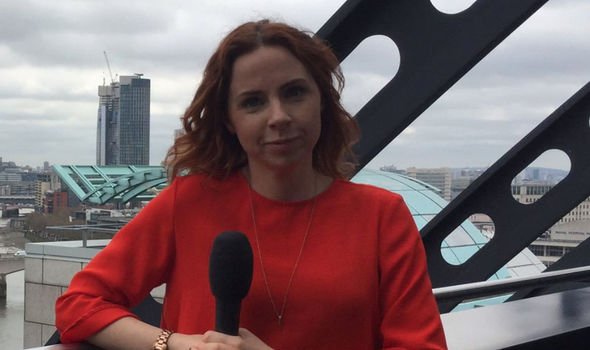 The description explains the snack: “These are my absolute go too snack! Oven roasted, super spicy, Louisiana hot wings with a blue cheese dip.

“I’ve tweaked this recipe many times over the years, trying to get the spice just right for the sauce, yep they’ve got a kick to them but they’re so addictive and oven roasted not fried!”

His description explains the remit of the channel: “Hastes Kitchen is all about simplifying nutritious cooking so we can all eat mouthwatering, healthy meals.”

Each chapter of Ian’s book gives a shopping list for the week. 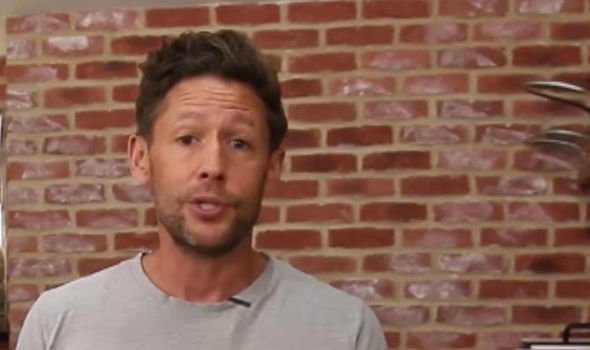 The book then plans your meals for the week ahead.

Rachel does the news and travel for Virgin Radio.

She used to be a presenter on Newsround and BBC Business.