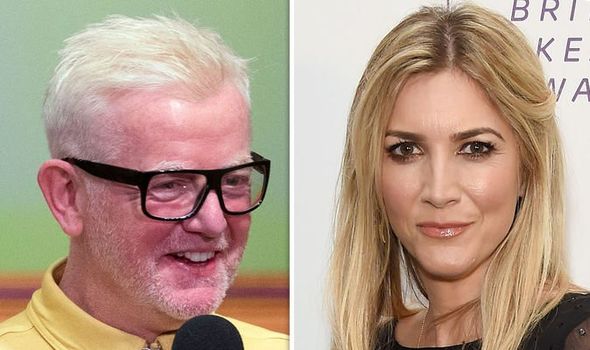 Lisa, now 47, adopted daughter Billie in 2008 after an ectopic pregnancy following treatment after she struggled to conceive with now ex-husband Chris Coghill. The Eastenders star explained she was glad as she would not have adopted 18-month-old Billie if the treatment had not failed. She told the show: “My whole world got smaller and smaller and was just about how I was going to have a baby, and why wasn’t it working? We tried all IVF, we had an amazing doctor who eventually said, ‘I can’t do the magic, I’m letting you go’.”

Lisa admitted she “felt like I’m not good enough” after she failed to have a child.

After the failed pregnancy, one of Lisa’s fallopian tubes was removed, greatly reducing her chances of getting pregnant.

Lisa explained how he felt during the whole process: “It’s a blow, having to tell people that it didn’t work. And you’re pumped on hormones that makes you lose grip on reality. You go crazy.”

Chris, whose wife Natasha Shishmanian gave birth to twins via IVF in September read out tweets from listeners who said they found the admission emotional. 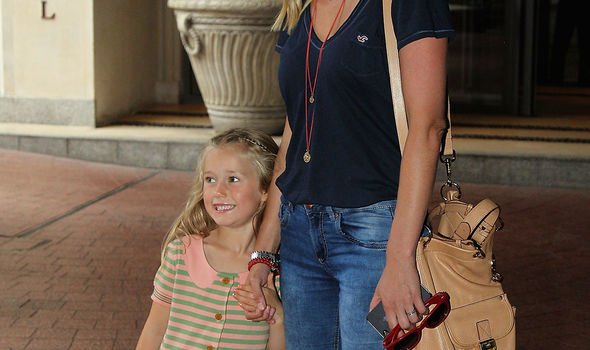 Natasha also suffered an ectopic pregnancy in 2010 and a listener posted: “The shame associated with not being able to having a baby is huge – thanks for talking about it and bringing it out of the shadows.”

Other tweets read: “Serious mascara warning. What a wonderful interview with Lisa Faulkner – inspiring, amazing, giving hope to many.”

Another tweeted: “Just listened to Lisa Faulkner and you guys. Absolute wreck of a man. We have a 17 month old IVF miracle. All of that emotion getting there summed up so accurately by you all. Thanks so much. About to go into a meeting with red eyes. Don’t care!”

IVF or in vitro fertilisation is used to allow infertile women a chance to get pregnant. 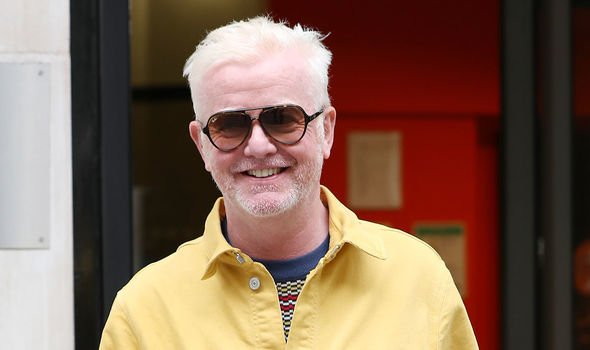 A chemical drug is used to stop the menstrual cycle.

Hormones are injected into the ova which is removed from the body.

A sperm sample is used to fertilise the egg which is injected into the woman’s uterus. 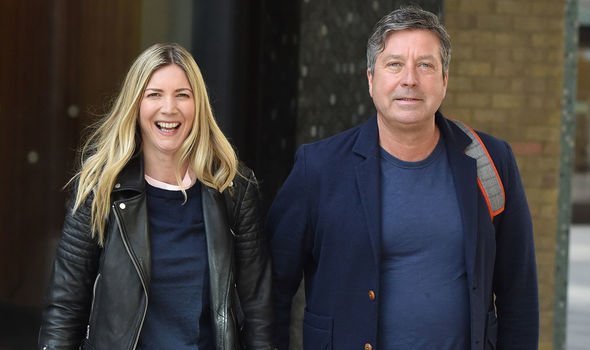 Lisa, who won Celebrity Masterchef in 2010, is engaged to Australian chief John Torode.

John was a judge alongside Greg Wallace when Lisa won the show.

Lisa has since presenting cooking shows of her own such as Real Food Family Cook Off and What’s Cooking?