Even Captain America can’t save himself from this one. Anyone who uses social media, aka everyone, knows that once things hit the internet, they can go viral within seconds. For Chris Evans, the actor learned the hard way on Saturday, Sept. 12, when he accidentally uploaded a nude photo of himself on Instagram. While he deleted it right away, it still made its rounds online and got a lot of attention from the public – and celebs. Chrissy Teigen’s reaction to Chris Evans accidentally leaking a nude will make you laugh out loud.

While Evans was innocently playing a round of "Heads Up" on Instagram on Saturday, he posted a video that ultimately showed off a gallery of his personal pics — including one of his bare manhood — to his more than six million followers. Evans, obviously, deleted the snap almost instantly, but even that was too late as fans had already screenshot the pic. Within minutes, Evans started trending for the mishap.

Evans didn’t address the situation, but Teigen jumped into defense mode, seemingly showing support for the actor in the best way she knows how — hilariously bringing attention to how easy it is to leak a nude as a celeb. 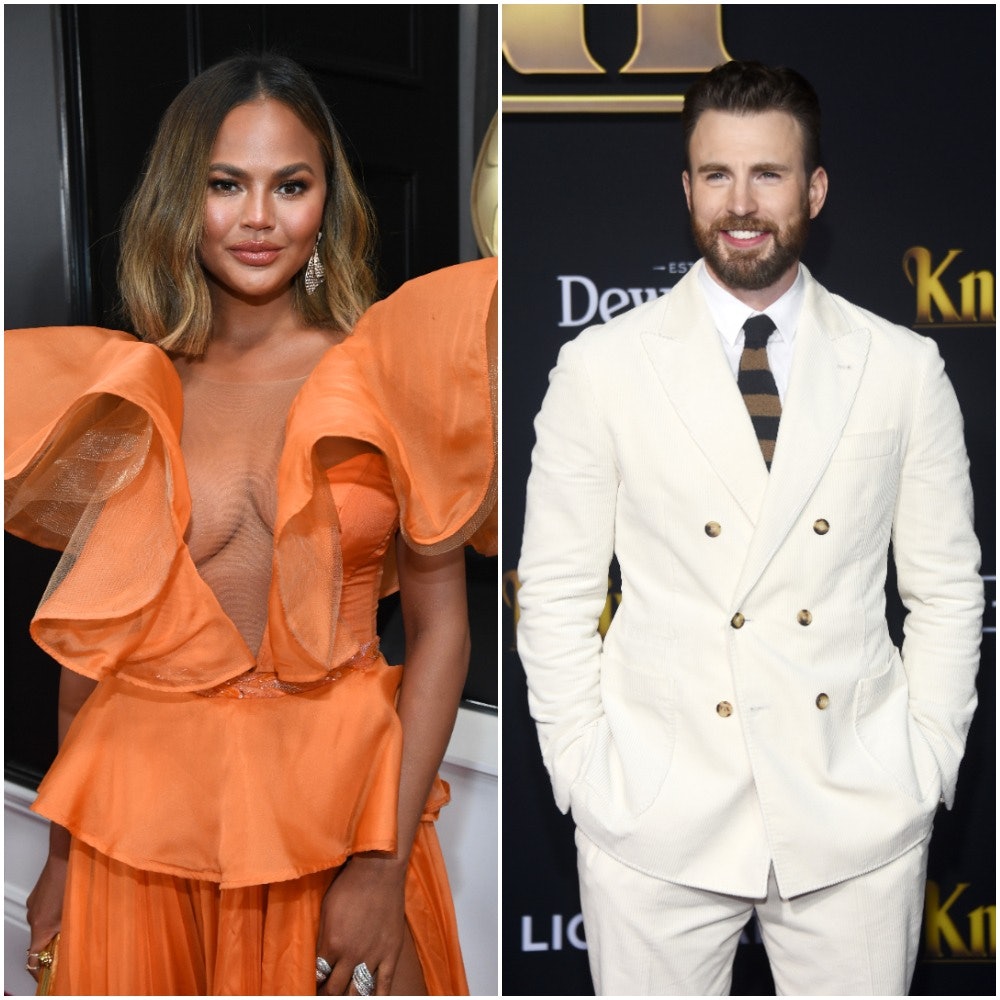 “My WhatsApp automatically saves every photo to my roll so any boobs in my phone are my girlfriends showing me their boobs or boobs they hate or boobs they love or yeah def also my boobs,” Teigen tweeted. “I’d say 80 percent of my roll is WhatsApp nonsense between friends.”

Evans’ Avengers costar Mark Ruffalo also tweeted his support, writing: " @ChrisEvans Bro, while Trump is in office there is NOTHING you could possibly do to embarrass yourself. See… silver lining."

Evans’ brother, Scott, had a priceless reaction to his brother’s blunder. "Was off social media for the day yesterday," he tweeted hours after the photo surfaced. "So. What’d I miss?"

Hopefully Evans isn’t too embarrassed by the mistake since both the general public and his friends seem to be in total support of him.