The teenaged daughter of George and Claudia Conway first teased an appearance on TikTok, but a Monday commercial confirmed her audition 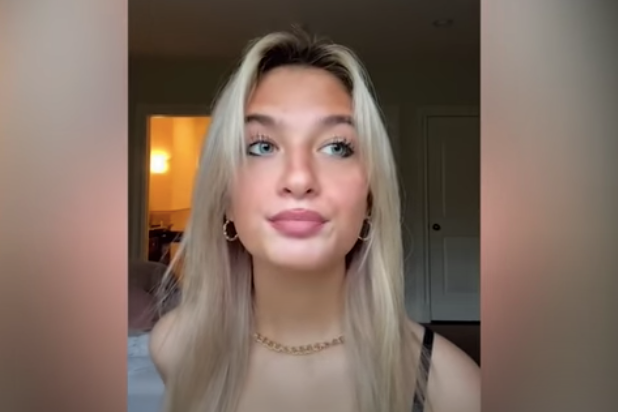 Claudia Conway will appear on “American Idol,” according to a teaser for the Feb. 14 premiere released Monday.

The commercial confirmed what the teen posted on her own in a November 2020 TikTok.

Ryan Seacrest says in a voiceover that “she’s a social media sensation” as the clip cuts to shots of her father, George Conway, and mother, former presidential counselor Claudia Conway. It adds in cuts to the stunned faces of judges Katy Perry and Lionel Ritchie. Seacrest teases that her fate is yet unknown — since it’s unknown whether her audition is good enough to earn her the coveted ticket to Hollywood — and Perry says, “We want an American Idol.”

The 16-year-old first revealed she auditioned for the long-running singing competition on TikTok last November, as 16-year-olds do. Also on TikTok in recent months, she’s suggested her mother is verbally abusive and reacted to allegations that her mother, a former figure in Donald Trump’s administration, posted a topless photo of her on her Twitter account.

On Monday, she posted follow-up TikToks as she began trending on Twitter, revealing, “I’ve been singing my whole life. I grew up in musical theater. Music has been one of the pillars in my life and I wouldn’t be here without it. I play about eight instruments. I’ve just been doing it since I could walk.”

She denied that her appearance is “a publicity stunt” and she is “a joke because of [her] parents or whatever,” but noted that “American Idol” reached out to her after seeing a video she posted of herself singing.

A representative for ABC did not immediately return a request for comment.