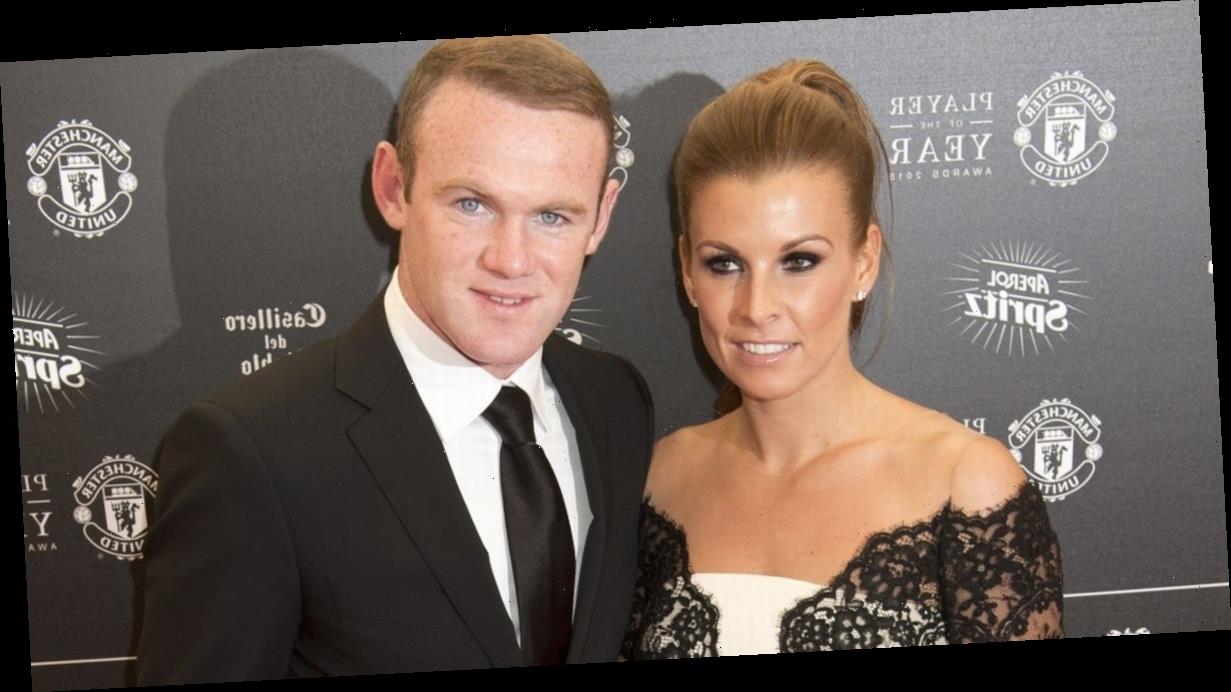 Coleen Rooney and pregnant Rebekah Vardy have been struggling for the WAG crown.

They are now officially at war after Coleen called out Rebekah Vardy's Instagram account for leaking fake stories about her — and the I'm A Celeb star vehemently denies the claims.

The pair's friendship has always been marred with underlying rivalry… So how do their lavish lifestyles compare?

WHO IS WORTH MORE MONEY?

Coleen is estimated to be worth £13million thanks to endorsements, media deals and fitness DVDs she has landed in her own right.

But her husband Wayne is said to be worth £100million.

Her rival Becky pales in comparison as she and her husband Jamie are believed to have a collective net worth of £9million, according to The Express .

The reality star was said to have the potential to rake in £1.5million after her appearance on I'm A Celebrity yet her net worth isn't known, according to reports.

WHO IS MORE POPULAR WITH THE PUBLIC?

Coleen and Becky document their extravagant lifestyles on their public Instagram accounts.

From sun-scorched holidays to fun family outings, the WAGs compete to show off their fantastic lives.

Coleen has built up a loyal empire of 758K fans on her Instagram profile.

Despite her stint on I'm A Celeb, Becky has just under half of her rival's following with only 377K followers to her social media profile.

Coleen has been married to Rooney after the couple were hitched in a ceremony in 2008.

Becky has been loved-up with Jamie since they tied the knot at Cheshire's Peckforton Castle in May 2016.

WHO LIVES A MORE LAVISH LIFESTYLE?