They have voiced concerns about The Force Awakens star’s plans for a ‘sympathetic’ refurbishment of a derelict Grade II listed house with a leaky roof in North London.

The 29-year-old star, who played a lightsabre-wielding resistance fighter in the last three instalments of the sci-fi classic, bought the early-Victorian house, dating from 1845, for £1.85 million in August 2020.

The purchase sparked speculation that she was planning to start a family with her actor partner, Tom Bateman, 32, whom she met on the set of Murder On The Orient Express in 2017.

A year after she bought the neglected three-storey mid-terrace in the sought-after location, Ms Ridley’s architects submitted plans to the local council for a full refurbishment and new rear ground floor extension. 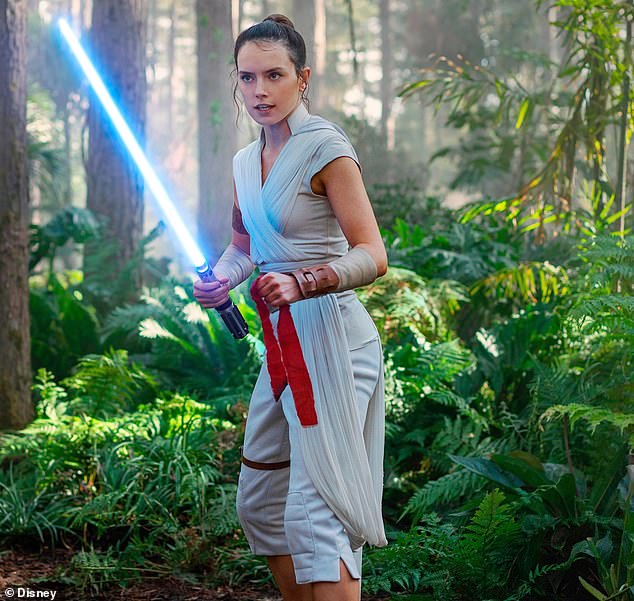 They said the property was uninhabitable in its present state and needed extensive rebuilding work both outside and indoors to ensure the 1,500 square foot house ‘will be enjoyed by future generations’.

‘Our client is committed to undertaking the necessary works required to this derelict property to ensure the building is saved for another generation,’ architects James Mors and Caroline Harte wrote.

‘They wish to create a single family dwelling using traditional methods and materials, to sympathetically refurbish the original building, whilst also extending the property to relate to modern day lifestyles.’

Under the plans, an extended ground floor will feature a kitchen at the rear beside a dining room and sitting room.

A new bathroom and bedroom take up the first floor, with a master bedroom and bathroom on the second and a loft for the third floor.

The design also includes plans for a 500 sq ft garden, with the architects adding: ‘The introduction of water and native planting to encourage native wildlife, including insects and bees, is a priority to our client.’

But members of the local Conservation Area Advisory Committee, comprising civic societies, residents’ associations and history groups, say the plans may fall short of their standards. ‘We are concerned that a conservation engineering report has not been submitted, in view of the movement apparent in the front facade,’ the committee said in response to the plans.

Members warned that underpinning the entire structure could cause ‘distress’ to neighbouring properties and that light from the kitchen ‘will cause considerable light pollution in the rear garden area, allowing light to shine up on to the rear facade’, which might upset Ms Ridley’s neighbours.

They also questioned whether the upgrade will comply with measures to tackle ‘the climate emergency’ through appropriate insulation and an assessment over the use of ‘alternative energy sources’. 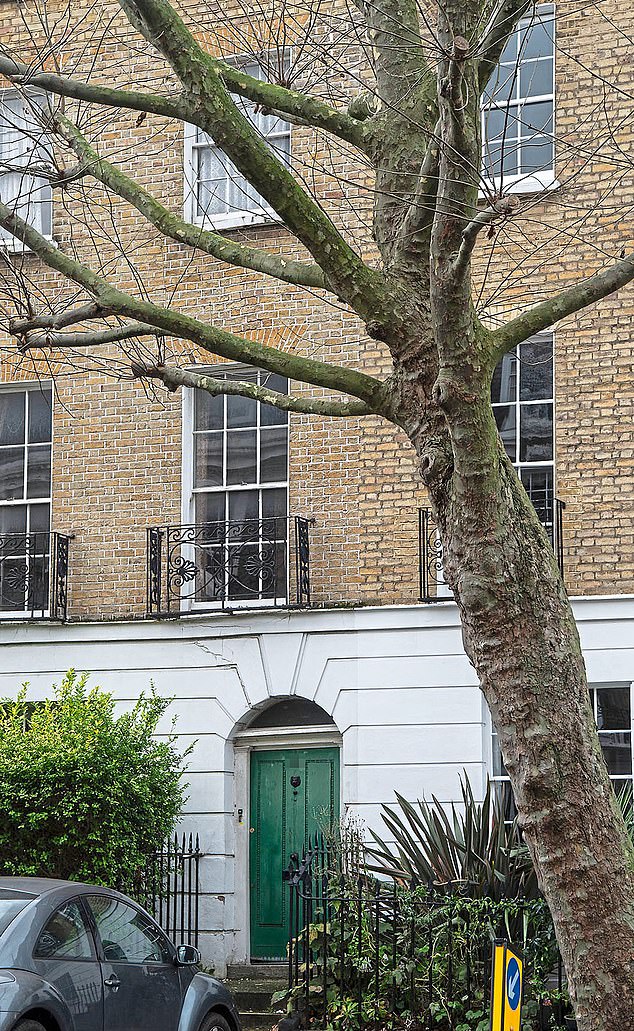