Ian Bartholomew, 66, admitted it was upsetting to see his character in action, as he won three awards at the Inside Soap Awards. The actor plays villain Geoff Metcalfe, who subjected his wife Yasmeen Nazir (Shelley King) to a series of mental and physical abuse throughout their relationship.

Many fans have compared his character to former show villain and serial killer  Richard Hillman who was played by Brian Capron back at the beginning of the noughties.

After finally finding the courage to fight back, Yasmeen slashed him in the neck and was sentenced to spend time behind bars.

However, Geoff was undeterred to ruin her reputation, as he began to turn their friends and neighbours against her.

For his evil role on the soap, Ian was awarded gongs Best Actor, Best Villain, and Best Show-Stopper. 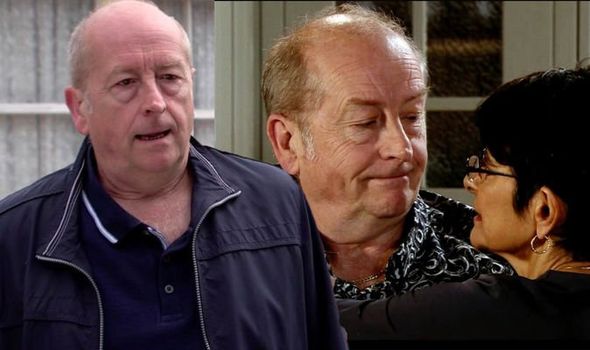 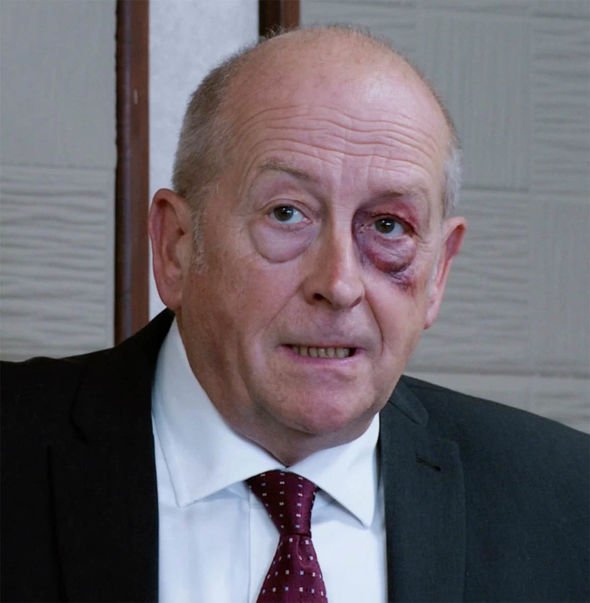 The actor beat rival soaps Emmerdale and EastEnders to win the prestigious trophies.

On accepting his award, Ian said of his character: “For me, witnessing Shelley crumbling as Yasmeen, and watching this character that I was playing destroy her in front of me was actually really quite upsetting.”

Scenes left viewers horrified as he locked Yasmeen in the house, forced her to eat her beloved pet chicken, and slept with escorts behind her back.

Ian continued: “I felt bad doing all those things, but we both wanted to do it as well and as truthfully as we could.” 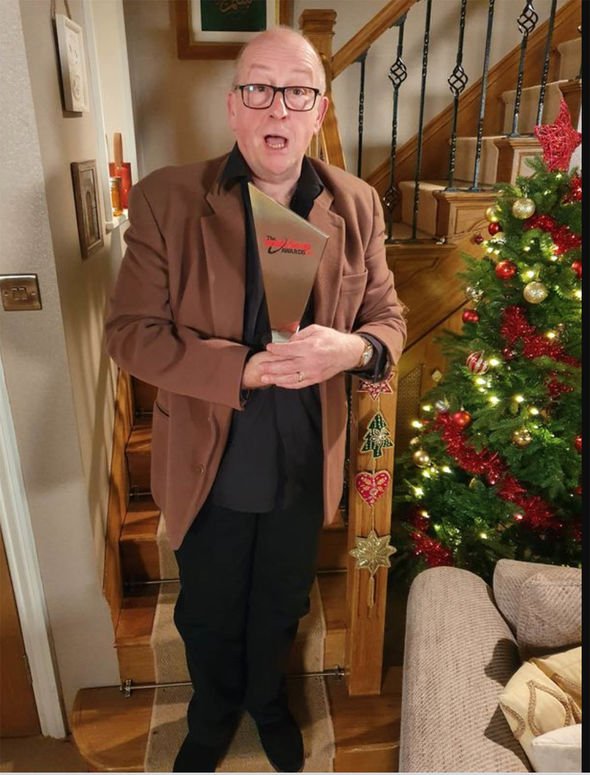 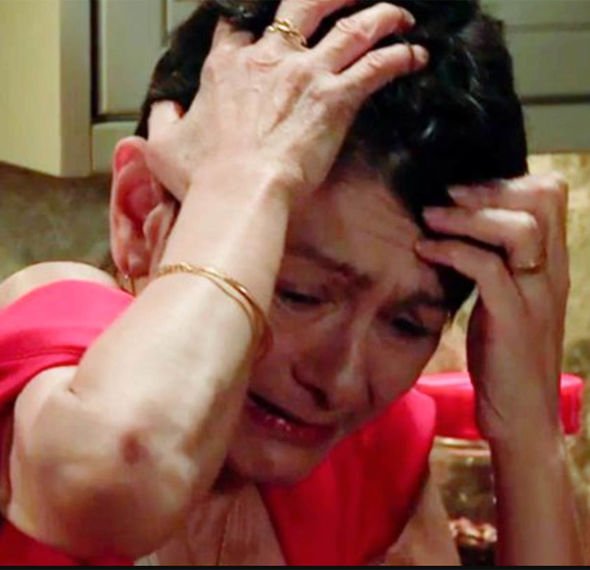 The star joined the show back in 2018 and has spoken about the publics reaction to his character.

Ian recalled watching the Gogglebox cast respond to the scenes, she said: “I did see the episode of Gogglebox where they watched it – they were all delighted that Geoff got some kind of comeback!”

Ian’s co-star Shelley also received a shoutout at the star-studded ceremony, as she received the gong for the Best Show-Stopper for the moment Yasmeen stabbed Geoff in the neck.

Talking on the reception to her character: “People were shouting at me from their cars, going, ‘Yeah, good on ya, Yas!’ It was lovely.”

Coronation Street was the second most successful soap of the ceremony, swooping up four awards at the first-ever Inside Soap virtual event.

However, EastEnders managed to beat the ITV soap as it scooped up five trophies during the evening.

Next month viewers will see the culmination of Ian’s storyline during the show’s 60th anniversary week.

Speaking about the upcoming courtroom drama, Ian revealed to The Sun: “The scenes are really intense, because both Yasmeen and Geoff are telling their stories and it comes down to who the jury believes to be telling the truth.

“Of course Geoff loves it because he’s having his day in court, so he goes in with this confidence to convince people that actually he was right all along and it’s all her fault and he’s been the victim.”

During lockdown he wrote and performed a charity single This Time It’s Forever, about domestic violence after being so affected by the storyline.

The song, which will be released this week, has already raised more than £3,000 for the charity Women’s Aid, which helps domestic abuse survivors.

Ian explained: “In the short term the song is to raise funds, but in the long term it’s to raise awareness and for all of us to recognise domestic abuse and how it affects families.”