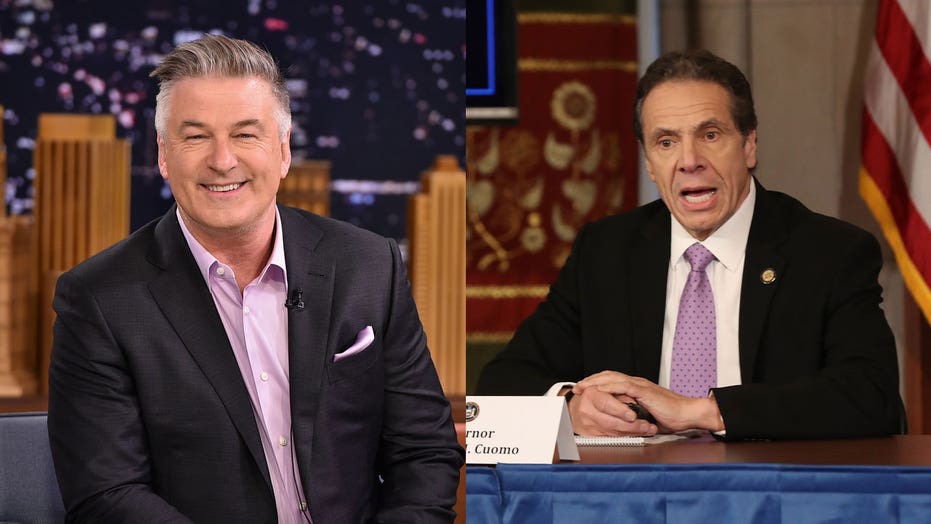 “Regardless of what you think of Cuomo, this is a tragic day,” Baldwin wrote.

“Party politics in this country draw ambitious but ultimately isolated, even socially maladjusted men and women who, given the current cancel culture, will likely have their shortcoming exposed and magnified,” Baldwin added.

Baldwin has previously spoken out against cancel culture claiming it has created “more problems than it solves.” 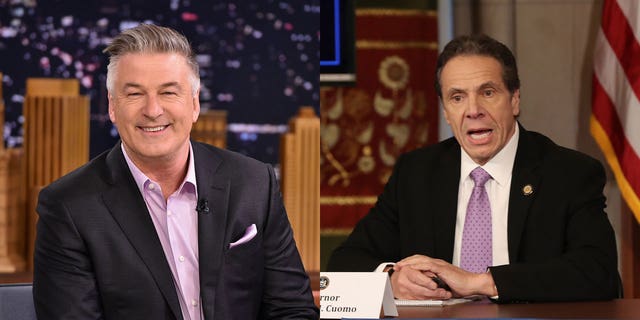 Cuomo announced his resignation from office Tuesday, effective in 14 days, amid his ongoing sexual harassment scandal.

The New York governor was found to have sexually harassed multiple women according to a report released earlier this month by Attorney General Letitia James. Cuomo previously denied any wrongdoing.

“First, I want you to know directly from me that I never touched anyone inappropriately or made inappropriate sexual advances,” Cuomo said in a video address shortly after the report was released. “I am 63 years old. I’ve lived my entire adult life in public view. That is just not who I am and that’s not who I have ever been.”