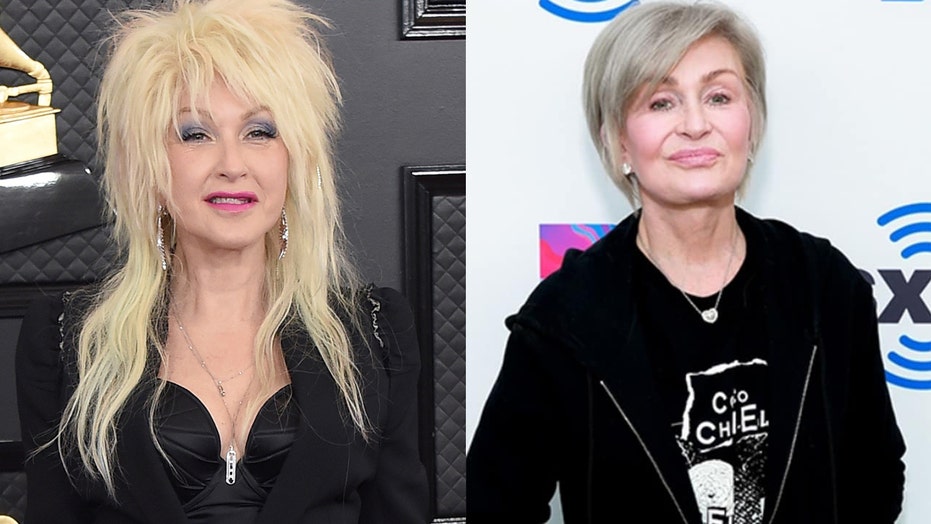 Cyndi Lauper is coming to the defense of her friend Sharon Osbourne.

The embattled co-host of “The Talk” has faced backlash for remarks she made two weeks ago while supporting her pal and fellow British talking head, Piers Morgan, following his controversial comments about Meghan Markle.

“I wanted to come out publicly to support my friend [Sharon Osbourne], Lauper, 67, began in a lengthy Instagram caption accompanied by a photo of herself with Osbourne, 68.

The singer went to on state that while “we all make mistakes,” she, herself, “could not sit by and not say something,” in defense of the former reality star. 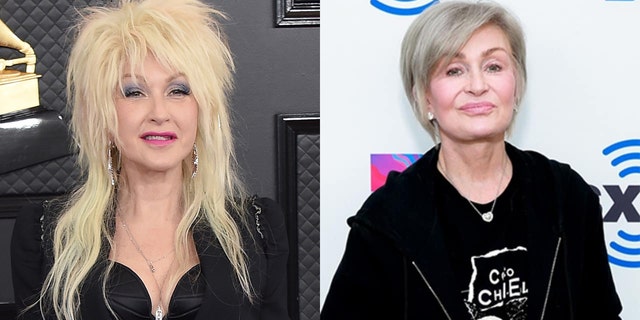 Singer Cyndi Lauper came to the defense of her friend Sharon Osbourne following remarks made by ‘The Talk’ co-host.
(AP/Getty)

The public decree in favor of Osbourne was not widely received by those on social media who follow the “Time After Time” songstress.

“Don’t get involved,” replied one commenter under the Instagram post, while another user simply wrote, “C’mon Cyndi. Unfollowed.”

Others pleaded with Lauper, “Cyndi, please don’t defend this,” as another fan of the singer replied, “I love you Cyndi, but going to have to disagree.”

In light of Osbourne’s recent remarks, the wife of rock legend Ozzy Osbourne has reportedly had to hire outside security to case her home in Los Angeles in case anyone tries to enter the property. 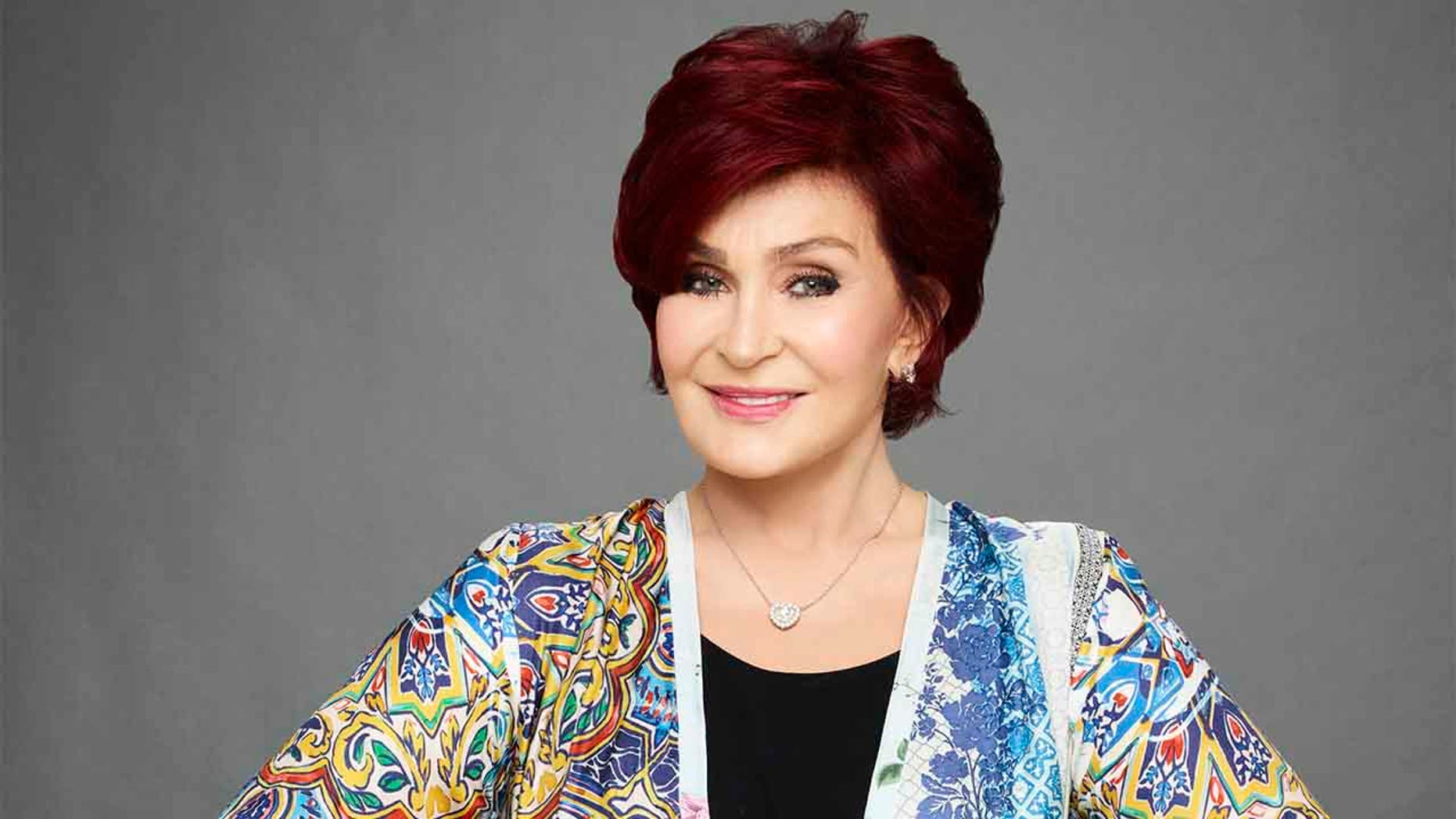 According to a report from TMZ, the CBS co-host has been tormented by violent threats on social media and random people calling her cell phone — and because of the harassment felt she needed to take extra precaution to protect her family and herself.

Osbourne has also turned off the comments section to her social media accounts.

Last week, Osbourne also denied accusations she used racially insensitive language towards her former “The Talk” co-host Holly Robinson Peete who was a co-host on the show’s first season and exited in 2011.

On March 12, Peete claimed that Osbourne played a role in getting her fired after she said Peete was “too ghetto.” 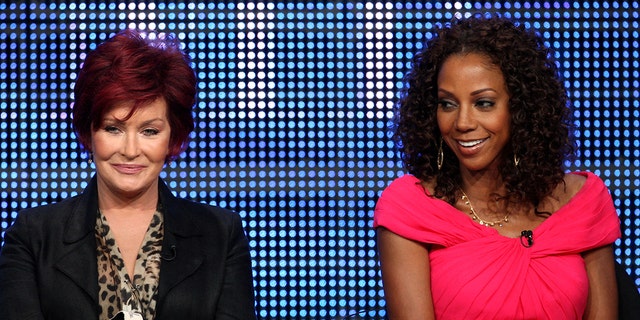 Actress Holly Robinson Peete, right, claimed on March 12, that Osbourne played a role in getting her fired after she said Peete was ‘too ghetto.’
(Frederick M. Brown/Getty Images)

“In response to Holly Robinson Peete’s accusation of me getting her fired from The Talk, I am sharing an e mail sent to me from Holly one month after she was let go by CBS,” Osbourne explained on March 13. “As I have stated before, I have never had the ability/authority to get anyone fired from The Talk.”

“The Talk” is currently on hiatus as the cast and bigwigs at CBS figure out a roadmap for navigating its next steps — a pivot Andy Cohen believed to be a bad move.

Meanwhile, Osbourne told Entertainment Tonight earlier this week that she is unsure if she’ll ever return to the popular daytime program as Osbourne doesn’t know “whether I’m wanted there.”

Reps for Osbourne and Lauper did not immediately return Fox News’ request for comment.