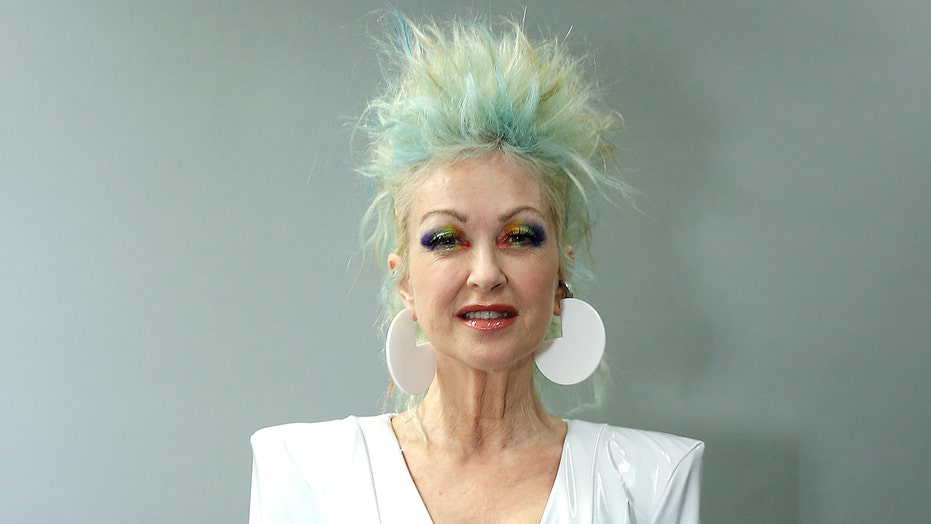 Cyndi Lauper showed her “True Colors” at a Los Angeles concert over the weekend when the performer continued singing as she pulled out the stinger of a bee that she stepped on.

The 66-year-old Grammy winner was singing her 1983 hit “She Bop” barefoot onstage when she suffered the sting on the bottom of her left foot. But Lauper didn’t miss a beat as she sat down and nonchalantly plucked out the stinger.

“I messed with the danger zone and I GOT STUNG!” Lauper wrote on Instagram, along with a video of the incident.

The “Girls Just Want to Have Fun” singer asked for a stool and appeared to limp around the Hollywood Bowl stage as she humorously described what happened to the audience.

“I mean, that poor bastard, he’s worse off than me,” Lauper continued as she inspected the dead bug. “Yeah, he’s really dead. But you just had to bite me before you [went], huh?”

The bee sting didn’t seem to faze the famed singer. Lauper donned a pair of flip flops and continued the performance, which Variety favorably reviewed as the “Cyndi Lauper show of your dreams.”

Lauper has won two Grammys, an Emmy and a Tony award. Her latest album, “Detour,” was released in 2016.