The former EastEnders star was originally on the show as Samantha Mitchell, but after years of drug abuse on and off, she soon left the show.

Over the years, Danniella wasn’t afraid to share the details of her recovery, and after her recent relapse, she knows she can’t risk it again.

The actress previously fell back into a dark place after her cancer diagnosis, but was soon checked back into rehab.

After her exit, she’s adamant not to relapse again – and claims if she does, she’ll die.

“I know I’m one relapse away from dying”

Speaking to The Sun Online, she said: “I’ve got another relapse in me, but I don’t have another recovery.

“It’s do or die for me. I know I’m one relapse away from dying.”

Reflecting on her time on the Jeremy Kyle show to talk about her recovery, she added: “If Jeremy hadn’t reached out to me, I would be dead.

“When he saw me for the first time out of rehab he had tears in his eyes. I told him he’d saved my life.” 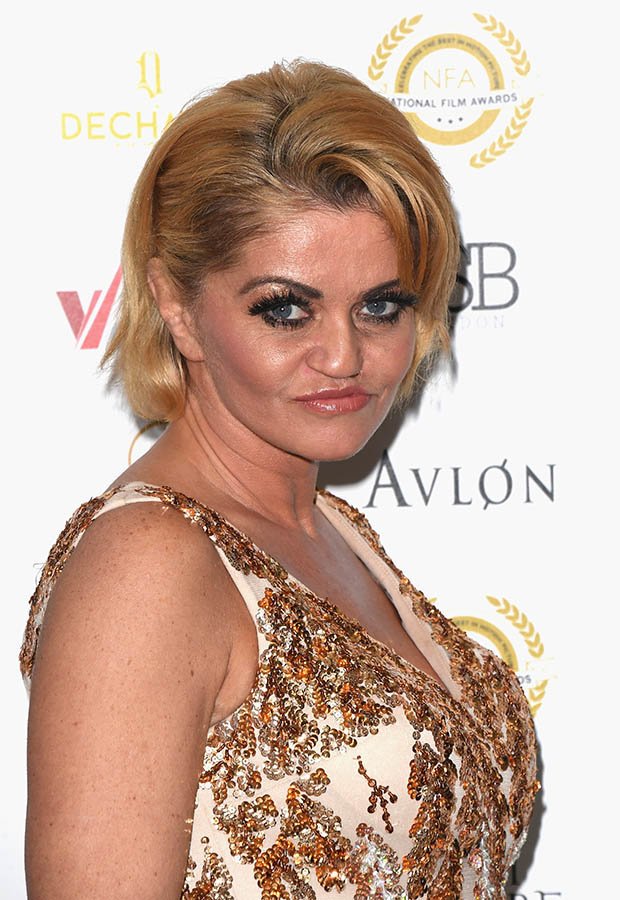 She explained how cocaine ruined her life, explaining it stripped her of her personality, self respect and self worth.

Danniella was grilled by Jeremy Kyle when she went on the show, with the former actress breaking down in tears.

The pair were reportedly friends before her TV appearance, and she confided in him about how unhappy she was.

She told the former host: “I once went 14 years clean but I would still walk down the street and people would say ‘coke head’.”

The pair were reportedly friends before  how unhappy she was. 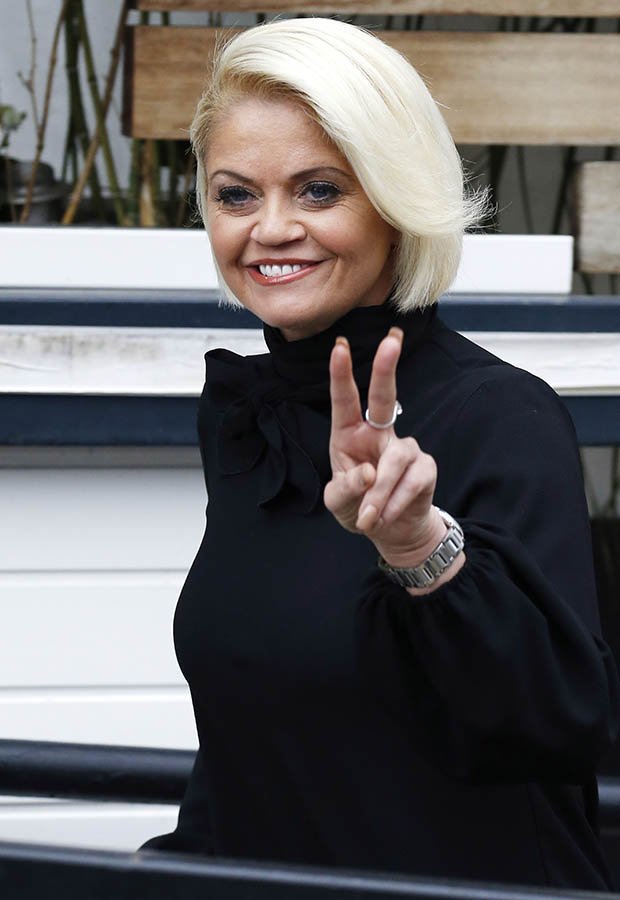 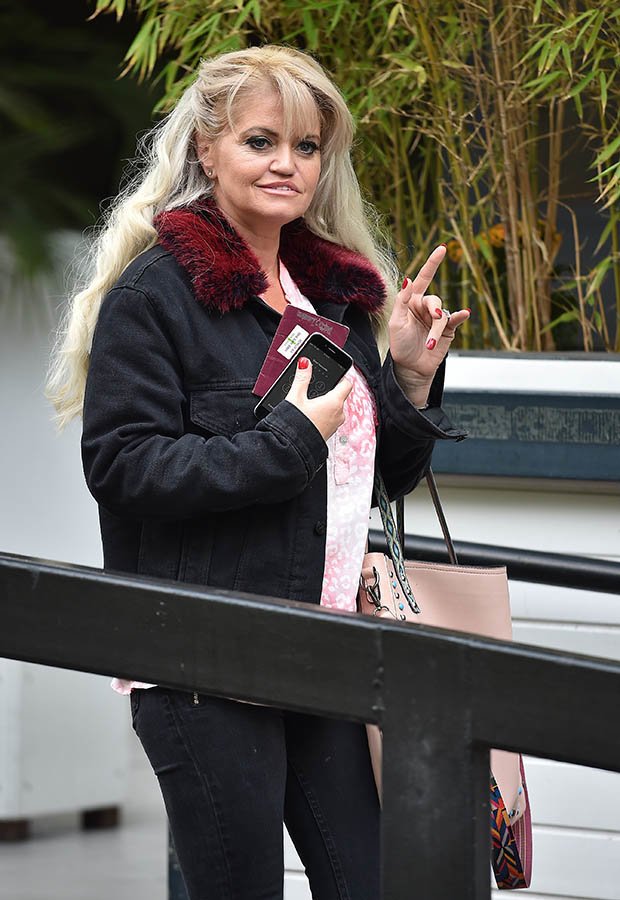 However, after her time on the ITV show, Danniella worked on getting herself clean.

The star has developed a close relationship with her son, and admits he’s been with her through everything, including her cancer diagnosis last year.

She has since confirmed she’s been given the all clear after battling womb cancer.