Darius Campbell Danesh was found dead in an apartment room in Rochester, Minnesota, on August 11 – although the cause of his death remains unknown. Local police said there were “no signs of intent or suspicious circumstances” and are awaiting toxicology results which could take up to two months.

According to reports, pals of the Pop Idol icon were allegedly “worried” when they had struggled to get in contact with him in the months before his death aged 41.

An investigation is currently being carried out into the cause of Darius’ death but the case is still pending.

A friend explained how the behaviour was “unusual” for the singer-turned-actor, who took almost two weeks to respond to a text message.

A source said: “Someone got in touch with me to say, ”Can you try to contact Darius? He’s gone off-grid and I’m worried.’ 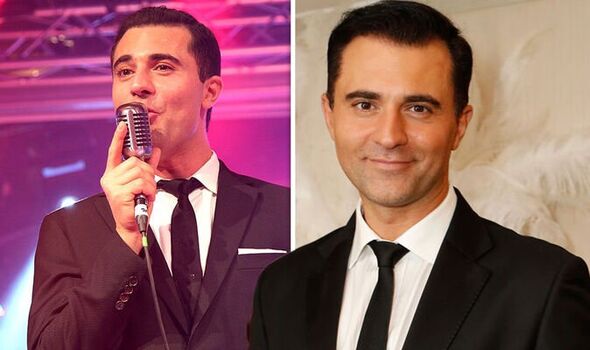 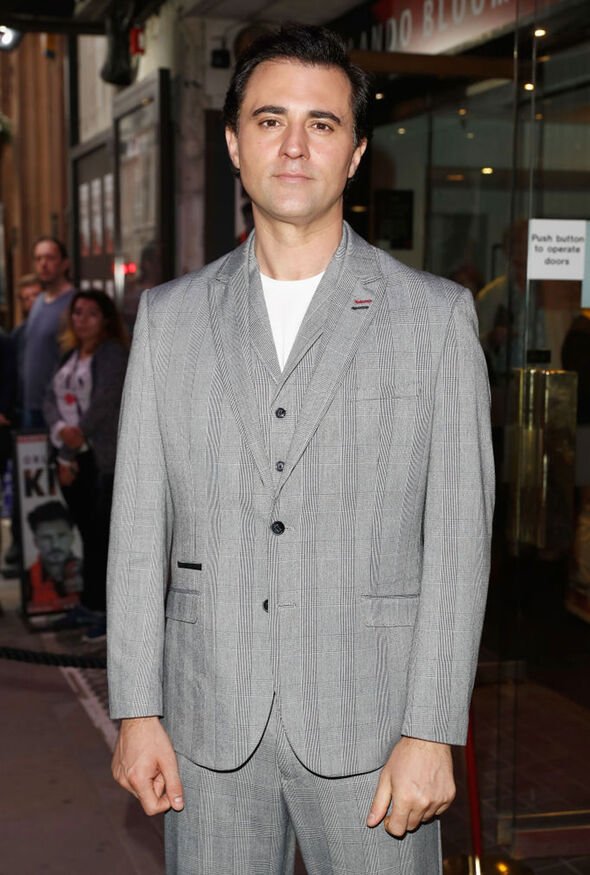 “When he did get back, the reply was to say ‘thanks for getting in touch, love you and apologies for the tardy response’.

“It was very odd,” they told The Sun.

They continued: “It was like I was speaking to a stranger. I spoke to him afterwards but he seemed like he may have been a bit lost.”

The star’s family will now have to wait for an agonising two months before they can receive the details about the cause of his death. 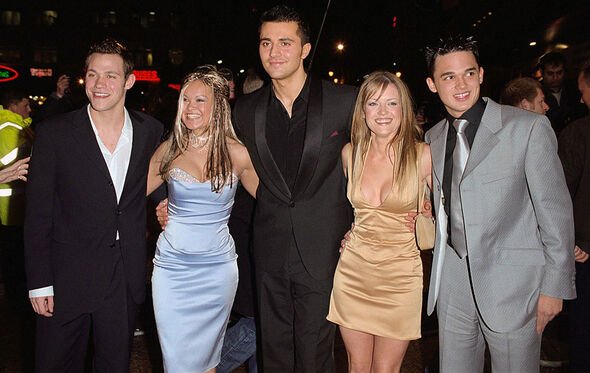 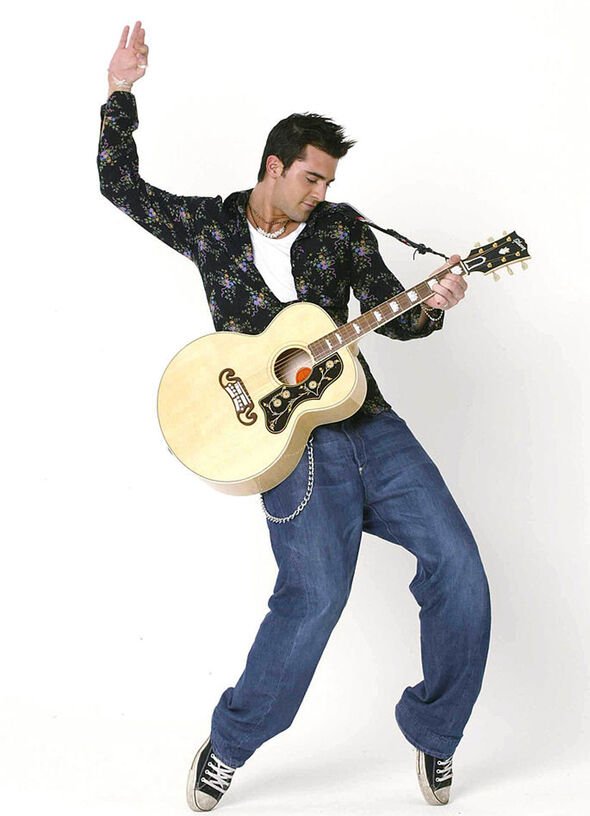 A police spokesman said: “The investigation into the cause of his death is still pending. There is no known threat to the public.”

Darius had been staying at The Berkman apartments, billed as Rochester’s premiere address for “elegant short-term and long-term furnished suites and residential living”.

Most tenants who live in the block of flats work or are being treated at the Mayo Clinic nearby.

The Mayo Clinic is rated among the top hospitals in the world, and has treated celebrities, including Muhammad Ali, Johnny Cash, and former US president Ronald Reagan.

Following the sad news of his death, tributes had poured in for Darius and among those was music mogul, Simon Cowell, who said: “He was charismatic, funny and just a great person to be with. His passing, for someone so young, is an absolute tragedy and my heart goes out to his family and friends.”

Gerard Butler has also written a touching tribute to his “dear friend” Darius alongside a previously unseen picture of himself alongside the tragic singer.

The pair are believed to have been introduced by pop legend Rod Stewart after the Colourblind singer moved out to America.

He wrote: “To those lucky enough to have met Darius for more than a few minutes, they were deeply moved by his infectious laugh and barely containable zest for life.

“He was always armed with a smile, a booming voice, and a genuinely warm embrace that few could resist-nor would they want to!!!

“He was an incredible talent, a singer whose voice touched your soul and an actor with great presence. But, most importantly, he had the heart of a lion. It was bigger and brighter than the sun and energy so contagious he could light up a room in seconds.

“Our boy Darius was always constant and unwavering in his passion for life. But a bigger constant was his dream to inspire others to better themselves. He talked the talk but boy, did he walk the walk.”

Gerard finished: “But something tells me there will be way more waves created by our boy Darius further down the line. My heart aches heavily. But going forward, I will beat my drum louder and celebrate life and its every beautiful moment because my brother showed me that was a pretty awesome way to go about it.”