Allan Rich stars in Serpico alongside Al Pacino in 1973

Al Pacino, 82, has spoken about his phone case in a conversation which went viral on Wednesday. The star, whose device was covered in Shrek images, has said that it wasn’t his own doing.

He added he hadn’t looked at the back of his phone when he put the case on for the first time.

The actor said it was social media which brought the case to his attention.

Speaking on the Today Show yesterday, Al said: “My daughter gave me that. My youngest daughter put that on my phone.

“I didn’t even look at it until social media told me what was on my phone.” 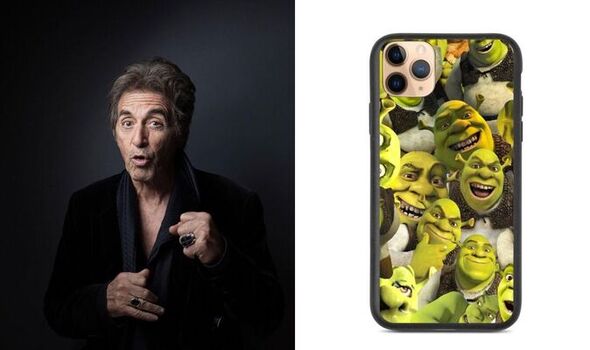 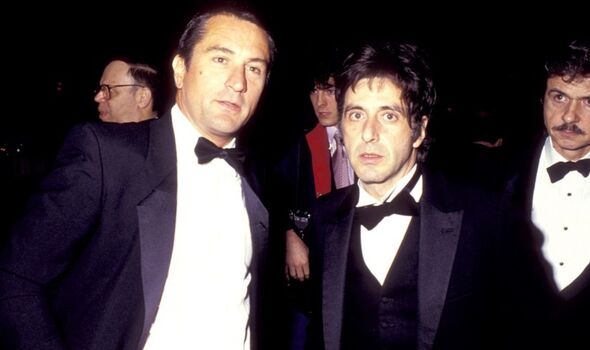 After being asked why he kept the case, he said: “Of course, it was a gift.”

The Academy award-winner was joined by his Heat co-star and long-time friend Robert De Niro as well as director of the 1995 film, Michael Mann.

Sitting and chatting, the trio discussed the production of the film. 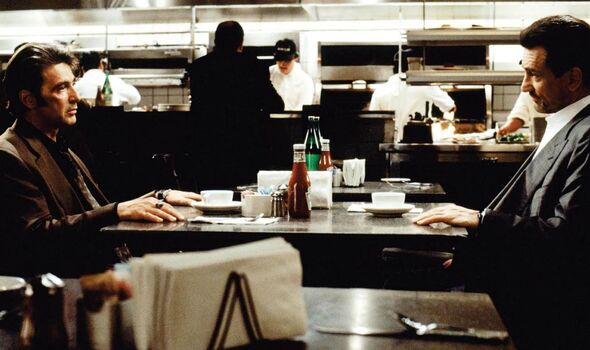 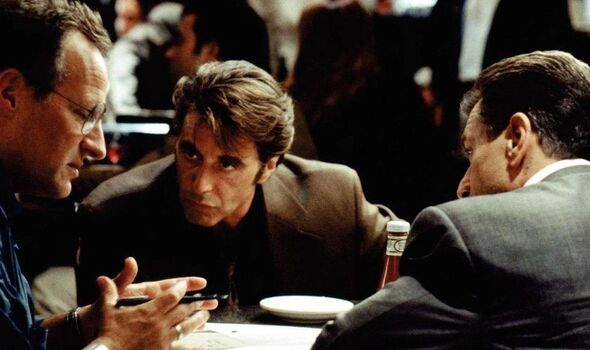 During the conversation, Al revealed that Robert initially asked him which character he would rather play in the bank robbery movie involving a policeman and a robber.

The pair sat down in a diner to film an iconic sequence for the movie — one which Robert insisted at the time that they don’t rehearse for.

“Bob said, ‘Let’s not rehearse. Let’s learn it somehow and, at the same time, when we show up, just walk through it a bit and then shoot it,'” Al explained. “It really worked.”

Recalling how many takes it took them to get the footage, Robert said he thought they were able to get the sequence done in just five or six, but Al insisted it took them longer.

Heat marked Robert and Al’s first time on screen together.

Though they both appeared in the Godfather Part II, for which Robert won his first Oscar, they never shared the screen.

Since the film’s release, the pair have starred in two other movies together: the 2008 film Righteous Kill and The Irishman, which came out in 2019.

In October, Al spoke about his battle with depression during his youth.

At the Venice Film Festival he said: “I may be depressed but I don’t know about it.

“People go into depression and it’s very, very sad and it can last and it’s terrifying.

“I know that, I’ve had bouts with stuff that comes close to that, but not with that intensity. I feel spared, I feel lucky.”