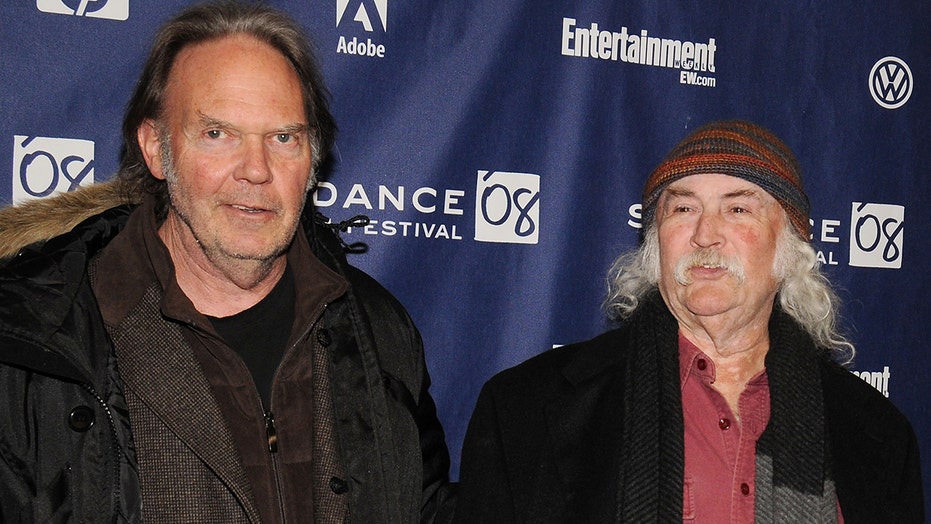 David Crosby is speaking out against his old bandmate, Neil Young, amid the years of tension between the two musicians.

In an interview with The Guardian, Crosby opened up about their willingness to get political about certain issues and said in his estimation, Young is the most “selfish person I know.”

“I’m a very liberal guy and a modern thinker in terms of politics,” Crosby, 80, said. “Neil doesn’t really do politics. He does Neil.”

Added the “Eight Miles High” crooner: “Well, he’s probably the most self-centered, self-obsessed, selfish person I know. He only thinks about Neil, period. That’s the only person he’ll consider. Ever!” 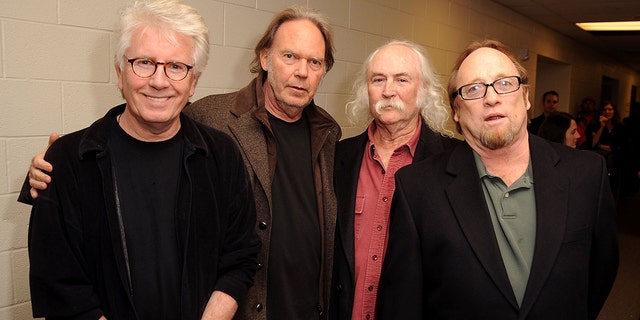 Last year, Young, 75, sued the Trump 2020 campaign for copyright infringement after the president repeatedly ignored calls from the rocker to stop using his music at events, which he said gave people the incorrect idea that he supports the Republican’s agenda.

Crosby pressed that while he and Young have their reasons for keeping their rift alive, Graham Nash, his other former Crosby, Stills, Nash & Young bandmate shouldn’t harbor any resentment or ill feelings towards Crosby.

“Neil has got a genuine beef,” Crosby admitted, adding, “I did say something bad about his girlfriend,” he said of actress Daryl Hannah, who is now Young’s wife. 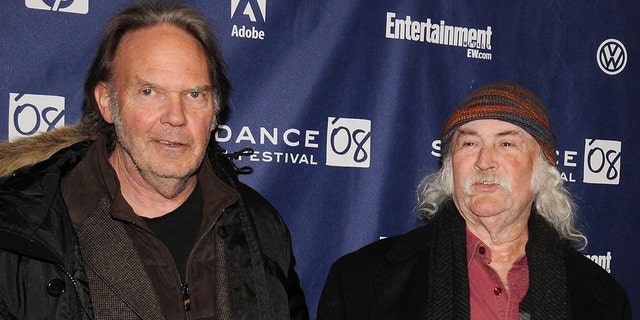 “I said I thought she was a predator. OK, he can be mad at me,” Crosby added. “That’s all right. Graham just changed from the guy I thought was my best friend to being a guy that is definitely my enemy, so I don’t see any future there at all.”

Still, even with the in-house schism, Crosby said he’s OK with where his current relationships stand.

“I’m in a peculiar place, man. I’m right at the end of my life. I don’t have a lot of time left,” he said. “I don’t know if I’ve found my way, but I do know I feel happy. I love my family, and the music’s coming to me. So, despite the fact that the world is in a shaky spot, I feel pretty damned good.”