What do you give someone who has it all? For David Letterman, 73, the retirement gift he gave to the late Regis Philbin on Letterman’s late-night show in 2011 was one that potentially could have “killed” the “Live! With Regis and Kelly” host.

Letterman appeared virtually on “Jimmy Kimmel Live” Wednesday evening and told the story of the time a “Late Show” staffer suggested they give Philbin a Rascal Scooter as "a joke about how old and feeble" Philbin was.

"I said, 'No, no. Let's not give Regis a Rascal Scooter,'" Letterman told Kimmel. "Let's give him an actual scooter, like a Vespa. Everybody knows how to ride a motor scooter."

"So that's what we decided to do – 'Regis, we're so excited. We're sorry you're retiring, but to commemorate the evening and your last show tomorrow, we're giving you this beautiful, brand-new Vespa scooter,'" Letterman explained of the segment.

However, what happened next to the legendary Philbin was a combination of late-night gold and mounting fear.

Philbin took his place on the Vespa and upon hitting the throttle, took a spill off the motorbike. 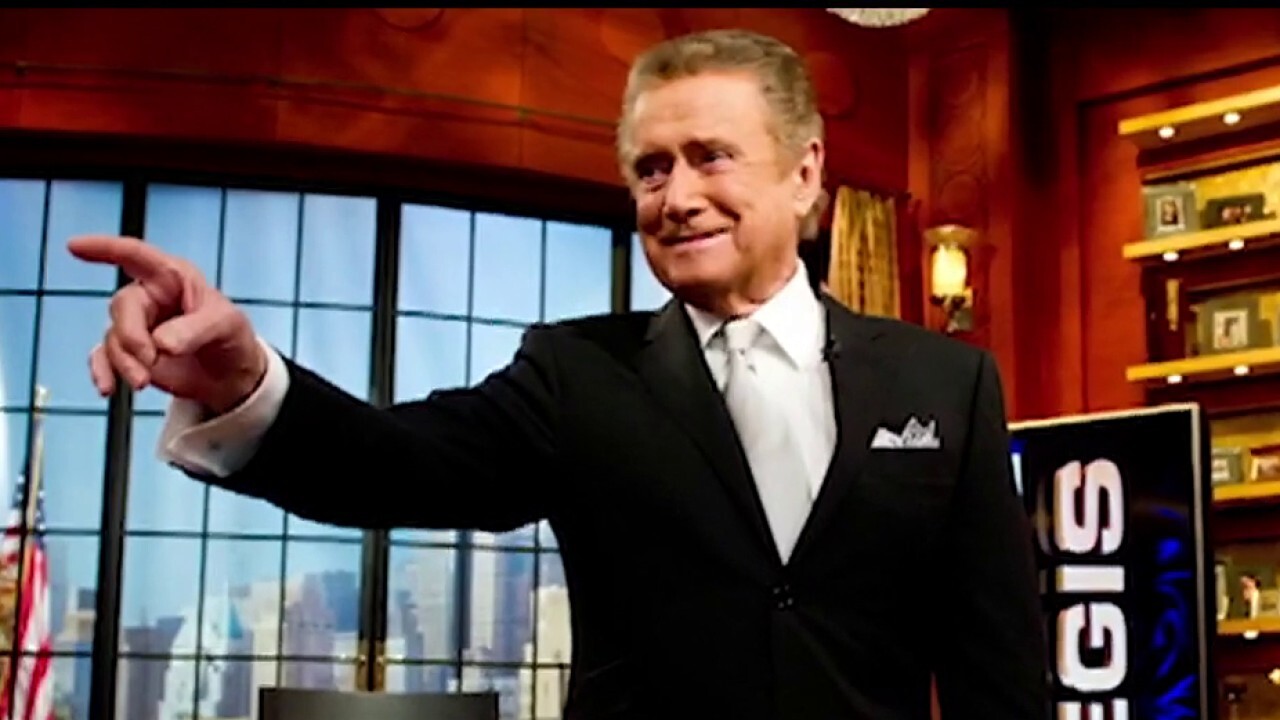 "Nobody checked him out on it, because the assumption was, A, anybody can ride a scooter and B, certainly Regis will ride a scooter," Letterman recalled of the moment.

And in true Philbin fashion, the beloved TV host got back up and declared to onlookers, “I made it!”

Philbin then tried the scooter after the show, this time with Letterman at the helm and Philbin riding behind him.

Letterman reflected on the mark Philbin left on television after his death in July at age 88.

"[Philbin] represented the last connection to a show business that I grew up watching back in Indiana," Letterman told Kimmel, adding, “When Regis left us, to me, it seemed like, 'OK, that chapter is closed.' That made me very sad."

Continued Letterman: "But I'm telling you, this guy, if somebody said, 'Let's pick somebody to drive across country with,' if it couldn't be Regis, then I would hitchhike."