Home » Celebrities » Debbie McGee sends message to Strictly 2020 star Ranvir on Giovanni: ‘You have sussed him’

Debbie McGee sends message to Strictly 2020 star Ranvir on Giovanni: ‘You have sussed him’

You have sussed Gio already

It comes after Giovanni joined Ranvir and her co-presenter, Kate Garraway, on Good Morning Britain this week ahead of their performance.

GMB shared a clip of the interview as they wrote: “Introducing… @ranvir01’s Strictly partner @pernicegiovann1. Or in @Kategarraway’s words ‘the man who is in charge of wheeling her round’. Giovanni reveals that we will see a very different side of Ranvir this Saturday.

Fans saw Giovanni announce: “We want to show a different side of her because people won’t expect what will happen on Saturday. I’m telling you, I’ve been working with her all week, and I’m quite surprised myself,” to which Kate turned to look at Ranvir, adding: “Ooooh.”

He continued: “It’s going to be quite interesting to see Ranvir in a different way that you don’t know.” 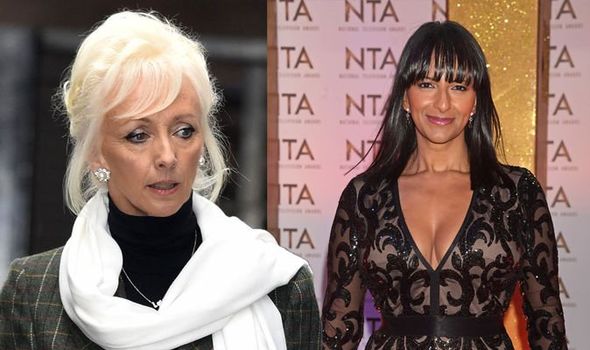 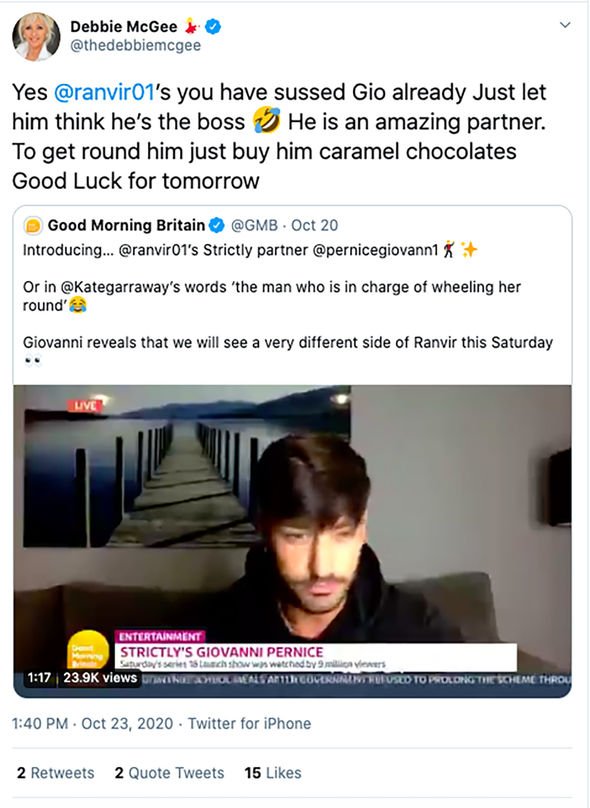 Kate went on to tell ITV viewers and Giovanni she has noticed her co-star behave differently in the studio while speaking to him.

“I cannot wait. Do you know what’s funny? Ranvir is staying very quiet. She’s gone all shy,” she shared.

“Well, it’s because the boss is in the room. So he’s my new boss,” Ranvir replied.

The host then sat up straight as she said: “I’m maintaining my posture Giovanni,” to which Kate explained: “As soon as we said your name, she immediately sat up straight, held in the core, you’ll be pleased to know.”

THERE WE ARE!!! The brilliant @pernicegiovann1 is my pro dance partner for @bbcstrictly #2020Besides the obvious fact that EVERYONE I know is jealousthis champion is a determined teacher who is already making me do things I never thought I could ! So we will see you for the #pasodoble next Saturday for the live show!!! My feet hate me – but I’m telling them the pain will be worth it!! 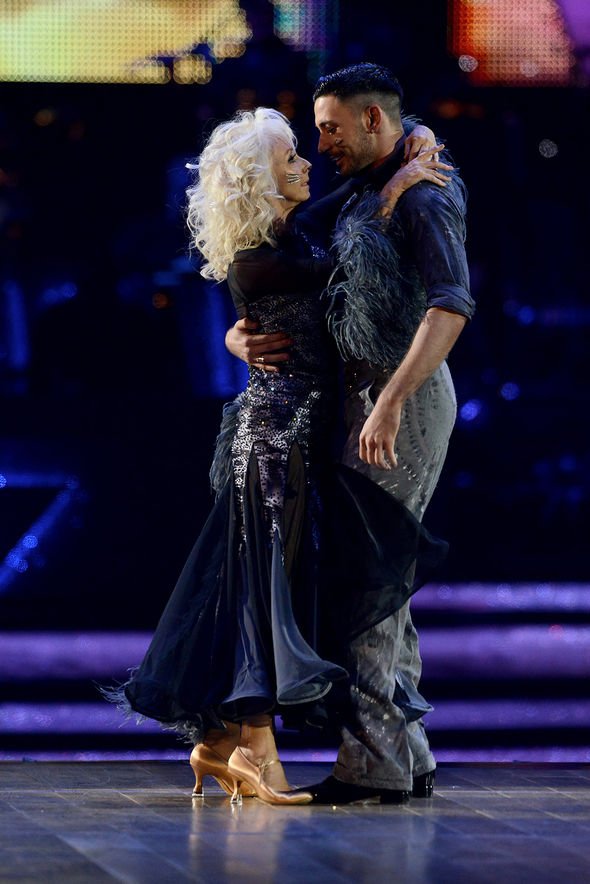 Later on in the clip, Ranvir revealed her first impressions of Giovanni since practising together all week.

“What I would say is over the past few days is, we’ve only trained for four days I think. Is it four days together, so far, I think in total?” she announced.

“What has happened quickly is that I sort of had to take on some of Giovanni’s relentless nature. He’s so driven. I’ve never met anyone so driven.”

Debbie, who partnered up with Giovanni herself back in 2017, soon reacted to the clip and shared her experience as one of his previous celebrity partners.

“Yes, @ranvir01’s you have sussed Gio already. Just let him think he’s the boss. He is an amazing partner,” she began to say, in view of her 42,000 Twitter followers.

“To get around him just buy him caramel chocolates Good Luck for tomorrow.”

Many fans rushed to watch the social media video and send Ranvir their best wishes for tomorrow.

One fan replied: “Best of luck @ranvir01 and @pernicegiovann1, great to see #StrictlyComeDancing back to lift spirits.”

Another wrote: “Ranvir is like a Peacock just talking to him. My favourite couple already.”

Ranvir and Giovanni will be dancing the Paso Doble to Beyoncé’s hit End of Time.

Debbie and Giovanni went all the way to the final of Strictly 2017, losing out on the Glitterball trophy to Joe McFadden, 43, and Katya Jones, 30.