Home » Celebrities » Diplo on attacking Taylor Swift in 2014-15: ‘The worst decision of my career’

Diplo on attacking Taylor Swift in 2014-15: ‘The worst decision of my career’ 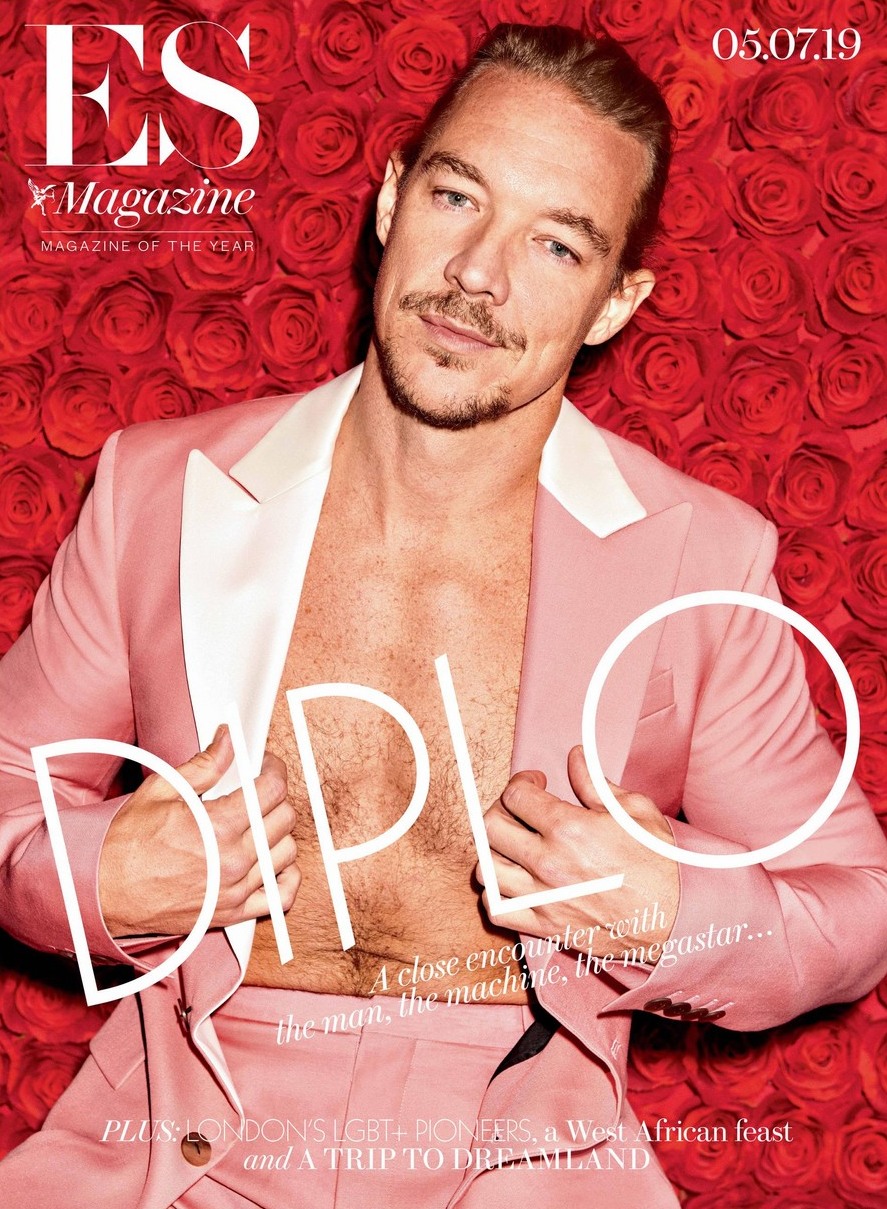 I believe that we’re allowed to be attracted to whomever we want, and we can even have little crushes on highly inappropriate people. Diplo is one of my inappropriate crushes. It’s not even a crush, really. I am in no way obsessed with him, nor do I seek out information about him. But whenever I do see his photo or he’s part of some gossip story I quietly think “Yeah, I would.” I know it’s gross. I know HE is gross. But I can’t help it. I’m not proud of it. Just being honest.

Anyway, Diplo used to talk about Taylor Swift a lot. I think it stemmed from a random tweet about Taylor’s old, flat booty and then it became a thing, Diplo vs. Taylor Swift. She never really said his name, but he said her name a lot circa 2014-2015. He was also critical of Taylor’s friend-collection and once said, “Taylor Swift is very strategic with her friends and enemies. And I know lots of secrets. I can’t divulge, but I know a lot of stuff about her. And I’m scared. I’m scared for my life.” After being attacked by the Snake Fam, he criticized them too and said that Taylor has “an army that’s worse than North Korea.” So what does Diplo have to say about Taylor and her Snake Fam now? From ES Magazine:

In recent years Diplo has done his own growing. Not long ago he was the villain of the pop world, notorious for wading into online beefs. His misanthropic persona arguably reached its nadir with a petty, long-running Taylor Swift debacle, in which he criticised her music and then told her fans to ‘calm down’. He later described it as ‘the worst decision of my career’.

‘I’m a weird, humorous person, but my sense of humour wasn’t taken well,’ is how he puts it today. ‘Then I thought, do I want to be known as the a**hole?’ He pauses. ‘I wasn’t an a**hole, in my opinion, but I did use social media like it was a joke. Then it became very real. What’s funny now is that I don’t even know my Twitter login. Someone else just Twitters for me.’ Is he relieved not to be pop’s panto villain anymore? ‘Yeah,’ he says, nodding.

Eh. It’s weird that Diplo was “allowed” to grow and move on and people barely even mention his beef with Taylor, especially because it felt like he was the one obsessed with her and taking her down… and that was just four years ago? While Taylor sent the Snake Fam to deal with him, she never addressed the Diplo situation herself, which is also odd. She’s always so eager to point out when she’s being bullied and victimized, why no mention of Diplo? Maybe because they are genuinely scared of each other – mutually assured destruction and all of that. I’m sure Diplo knows some sh-t about her, and I’m sure she could take him down too. 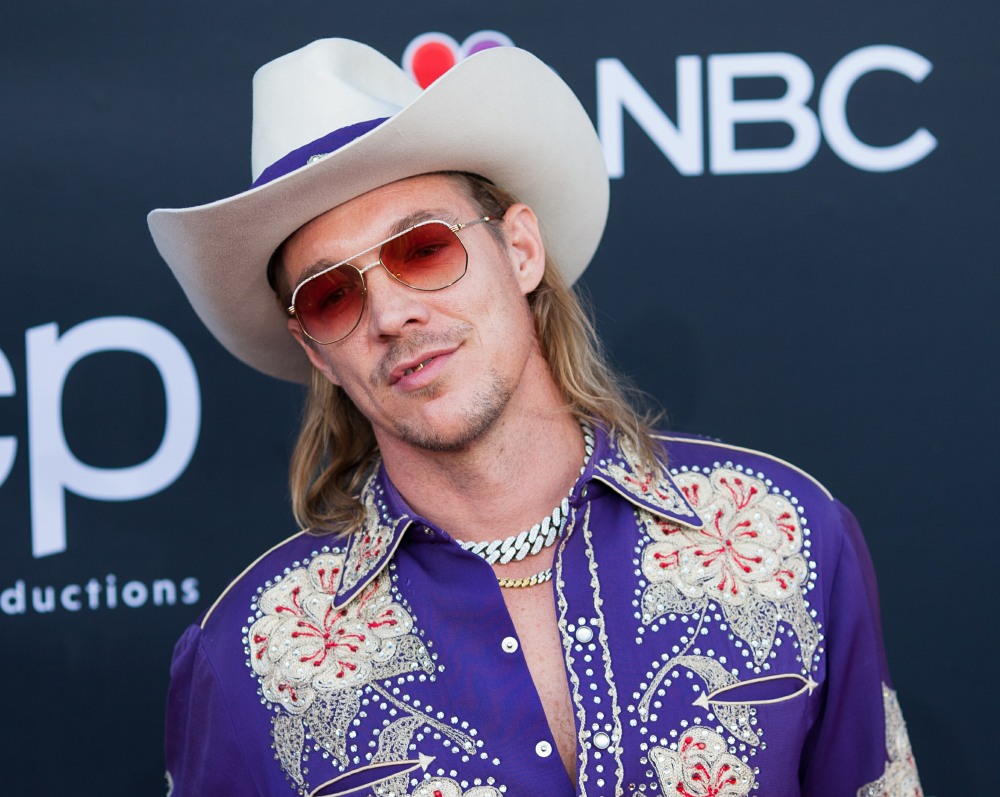