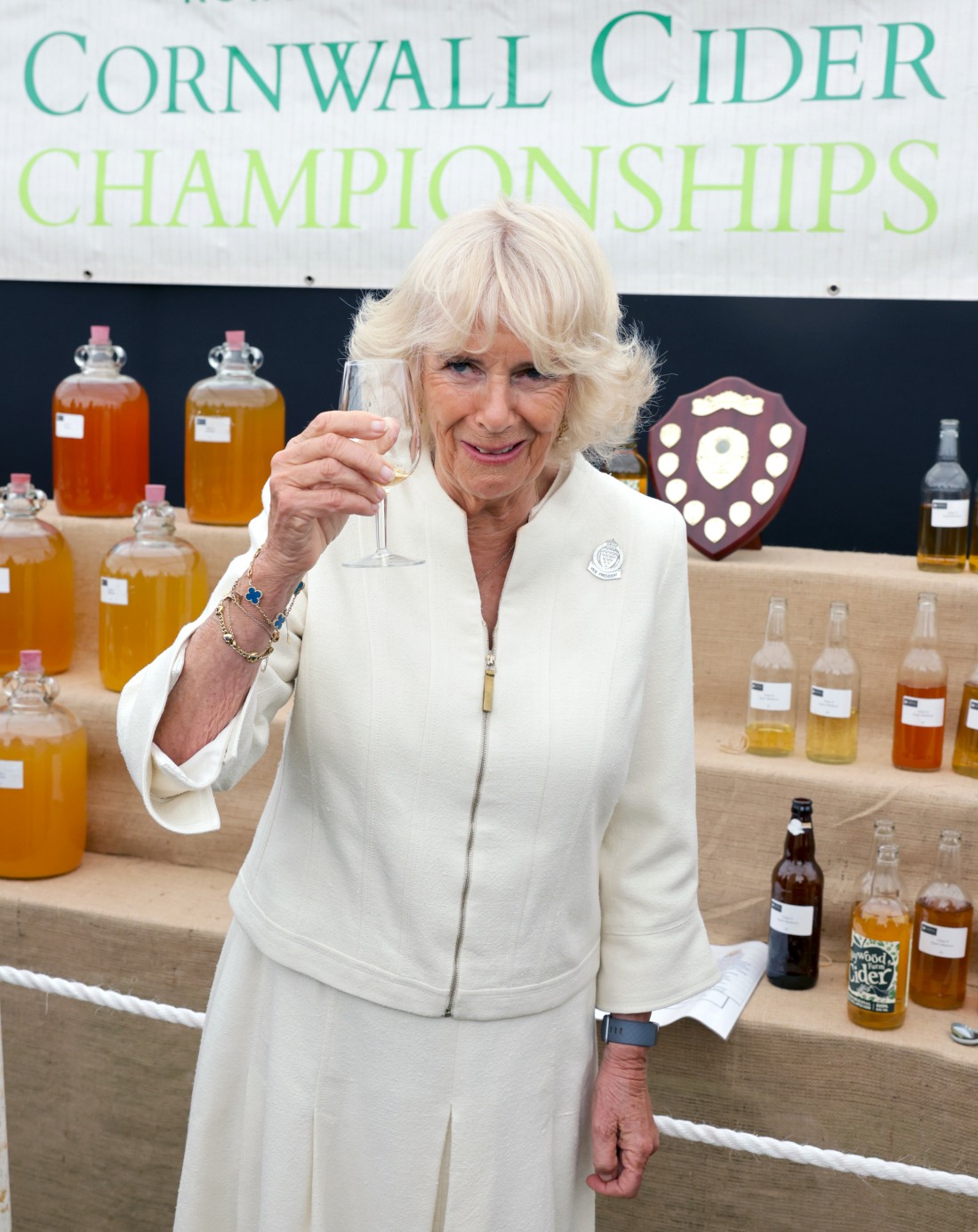 Remember how the British media had a weeks-long collective meltdown in 2019 when the Duchess of Sussex guest-edited British Vogue? Remember Dan Wootton spitting with rage at how dreadfully un-royal it was, how grotesque it was to see a royal woman guest-edit a fashion magazine? Yeah. The Duchess of Cornwall is guest-editing Country Life magazine to mark her 75th birthday in July. Not only that, but ITV is doing a documentary about Camilla guest-editing the magazine. Man, remember just a few weeks ago, when the British media was screaming, crying and throwing up at the idea that Harry and Meghan would bring Netflix cameras to the Jubbly? Remember the collective trauma of the media at the thought that H&M will do a docu-series? Yeah.

ITV has commissioned a one-off documentary with exclusive access to the Duchess of Cornwall as guest editor of Country Life magazine to mark her 75th birthday. Camilla’s Country Life, by Spun Gold TV and award-winning director Michael Waldman, will accompany the duchess as she plans and overseas a special edition of the magazine during its 125th year.

The future Queen Consort invites writers to discover her passions and meets the people who run the charities and advocate for causes which she cares about.

Jo Clinton-Davis, ITV controller of factual, said: “This film presents a unique opportunity to gain an insight into the Duchess of Cornwall, at close quarters, immersed within her personal passions and engaged with some of those closest to her.”

Daniela Neumann, managing director of Spun Gold TV, said: “Camilla’s Country Life will provide a unique portrait of our future Queen Consort, by exploring the personal passions which have meant so much to her throughout her life as she puts together the magazine, while also fulfilling her royal engagements.

“We’re delighted to be working with ITV, with Country Life and with Michael Waldman, who has such a great ability to draw new and engaging insights from his subjects.”

Again, where is the outrage for this? Cameras following Camilla around as she “guest edits” a magazine about and for rural aristocrats. Interviews being conducted by Camilla’s intimate friends and colleagues, all to embiggen her as the future Queen Consort. It’s not that I think Camilla should be ripped to shreds for this, it sounds just like a typical commissioned royal documentary. But when will these motherf–kers show some consistency? When will they acknowledge that Harry and Meghan aren’t doing anything controversial whatsoever? 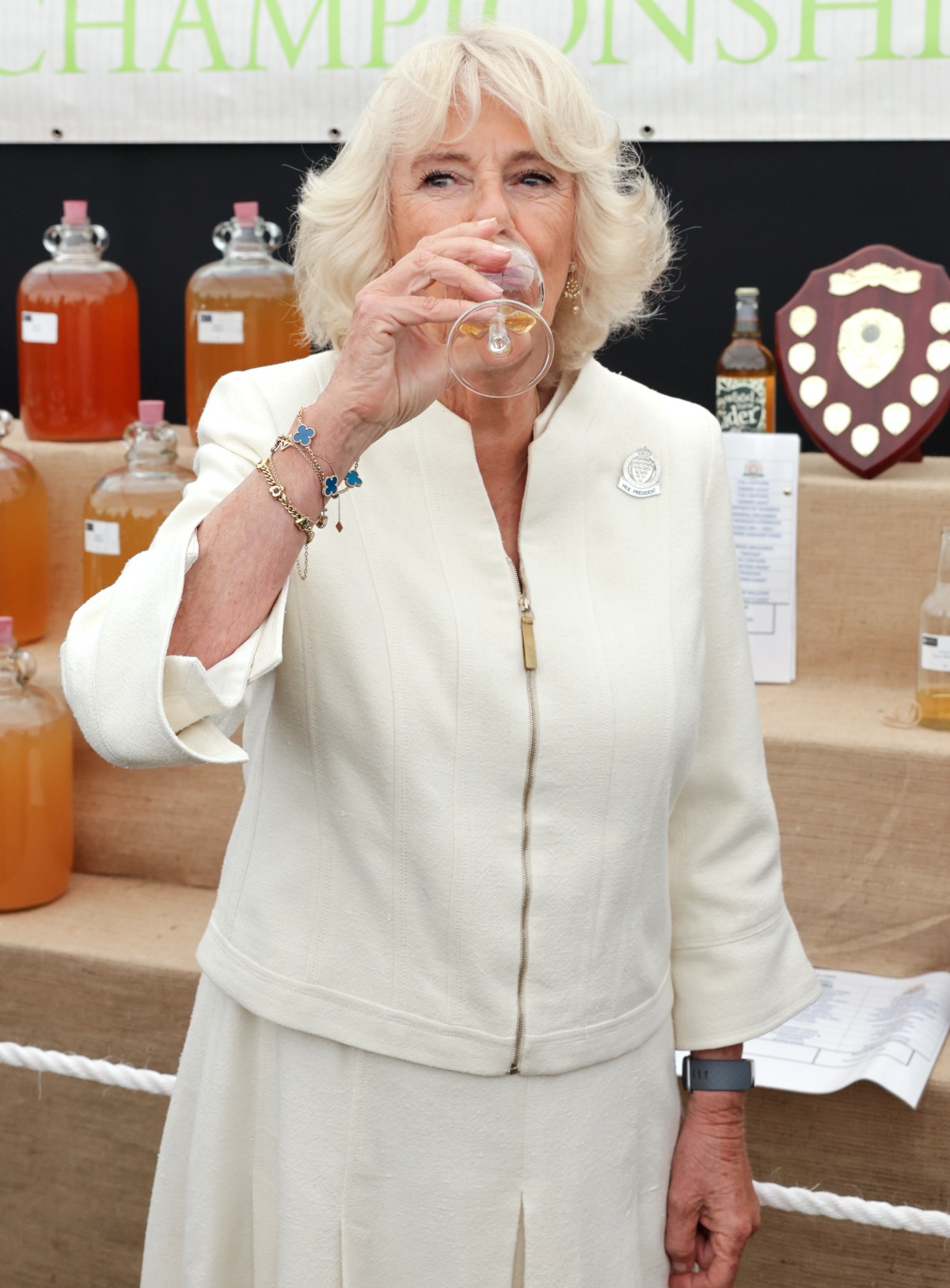 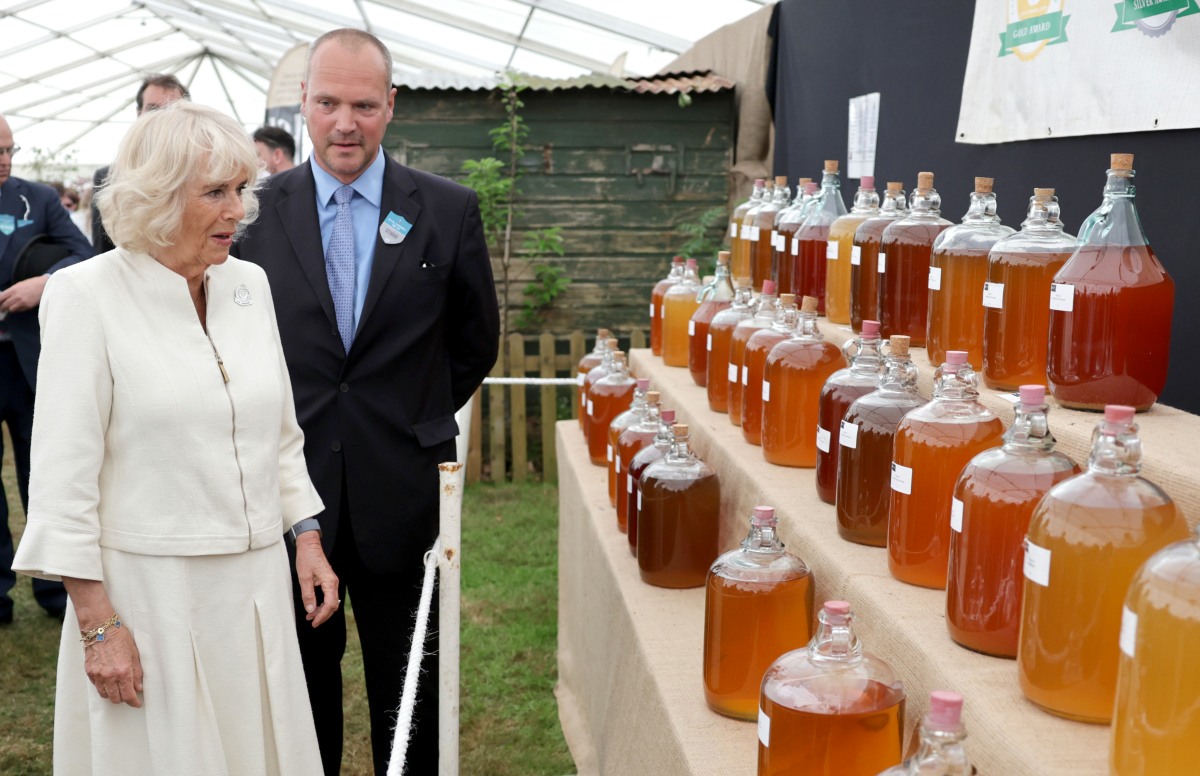