Elton John has some sage words of advice for Shawn Mendes, and it’s coming at a very interesting timing!

In an interview for VMAN Magazine, the two musicians spoke together about the In My Blood singer’s career as a young pop star, his relationship with Camila Cabello, and, most importantly, Shawn’s ability to remain humble without losing himself through it all.

Related: Shawn Mendes Says EVERY Song He’s Ever Written Is About Camila Cabello?!

The Tiny Dancer icon very clearly warned the 22-year-old to not let fame get to his head! During their conversation, he stressed:

“I’ve seen it happen to so many people, where they become trapped by their own persona and start to believe they are invincible. We’re just human beings who play music and entertain people.”

While it sounds a little shady considering Mendes and Justin Bieber dropped their new track about life in the spotlight on Thursday titled, Monster, it actually sounds like the 73-year-old meant well!

Shawn and Elton, who collaborated together at the Wiltern Theatre in LA back in 2016, reminisced on the “then and now,” discussing how their paths have both been similar and separate. The music legend reminded the Canadian — and us — that he was the one to suggest the young star go on tour. But with great power and fame comes great responsibility.

Even so, despite his warnings, Elton recognized something special about Shawn. During their chat together, he added:

“I’m so fond of you, and every time I’ve met you, I’ve just thought you were really down to earth. You have so much magic about you, and you’re a big star, but you’re so humble. Success has not gone to your head.”

The pianist concluded the interview by bringing up Shawn’s relationship with Camila, stressing how much she appeared to ground him. As fans know, the lovebirds, who have been together for about a year and a half, collaborated on the hit song Señorita.

And, boy, did the two have sparks flying in THAT music video!

Of the relationship, Mendes claimed it’s actually Cabello’s belief in family that has helped him! He stated:

“When I landed with Camila, immediately she had her family around more. all about the family and friends, and it really made me like, ‘Oh, I should call my mom.’ I started reaching back out to my family and friends and all of these connections I felt were further away… I felt a little bit alone out there and she changed that for me.”

In any case, it seems like Shawn’s most famous fanboy is keeping him in check! For more of their interview, be sure to check out the full cover story (HERE) — VMAN 45 is now available for pre-order! 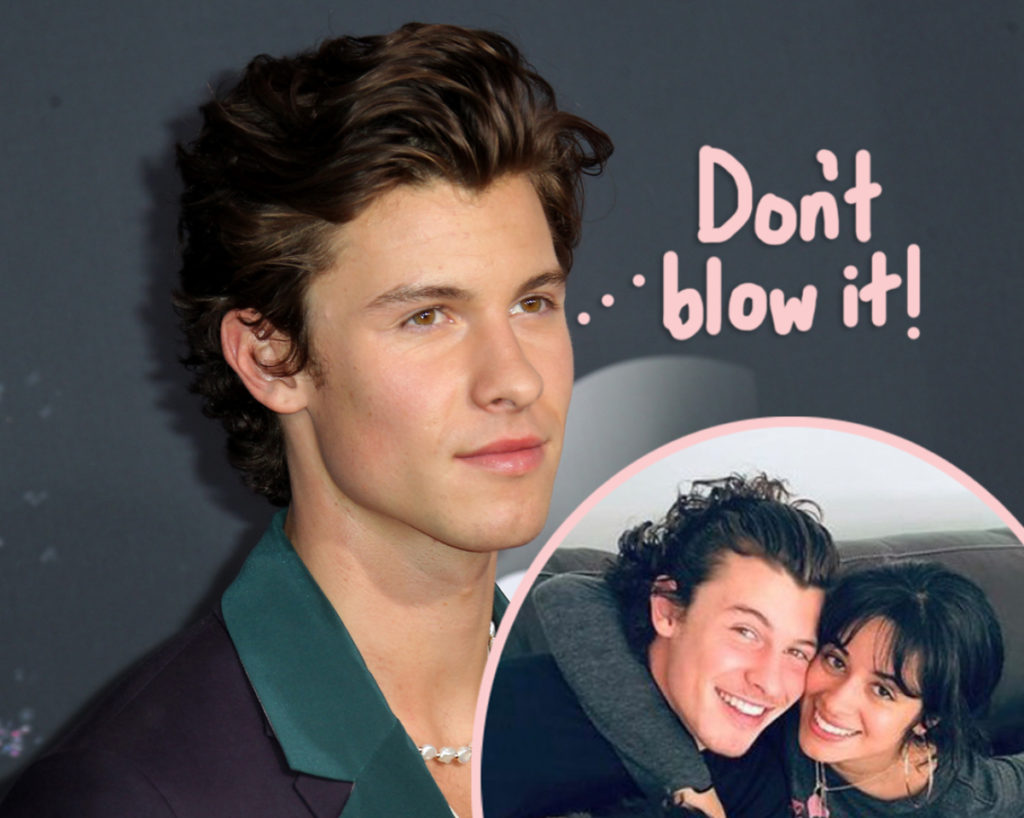 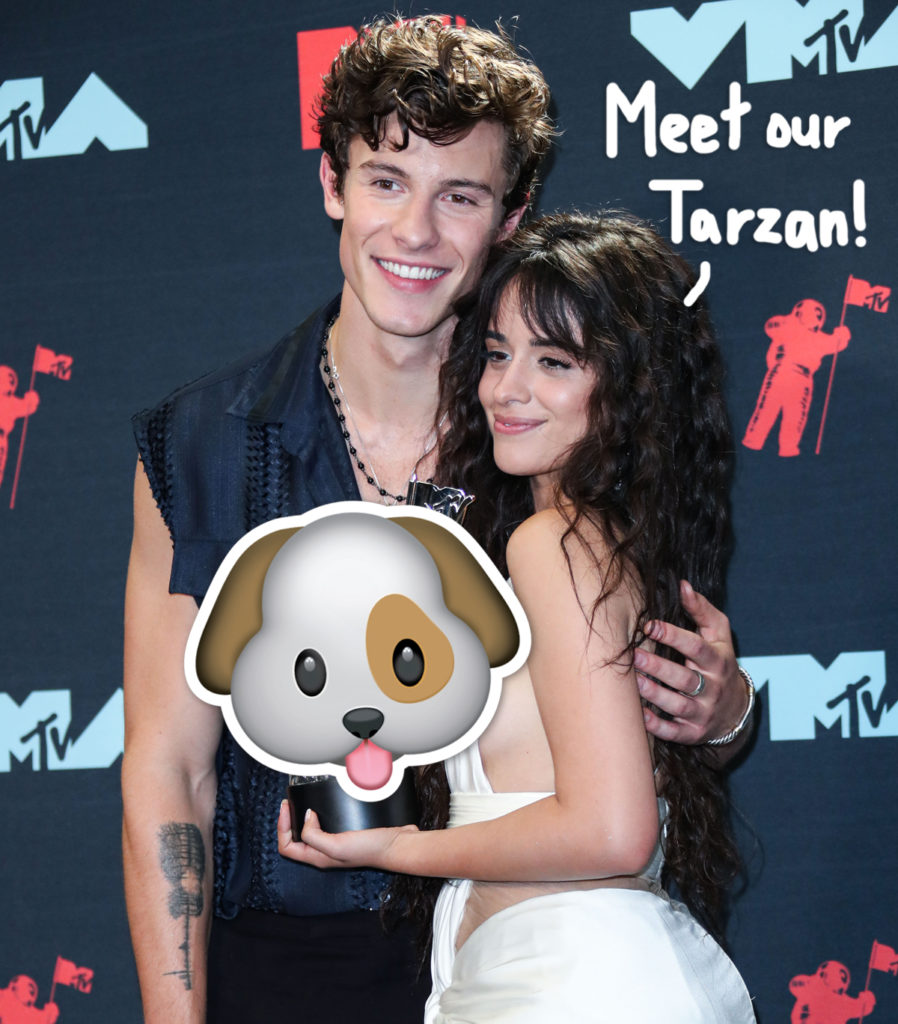 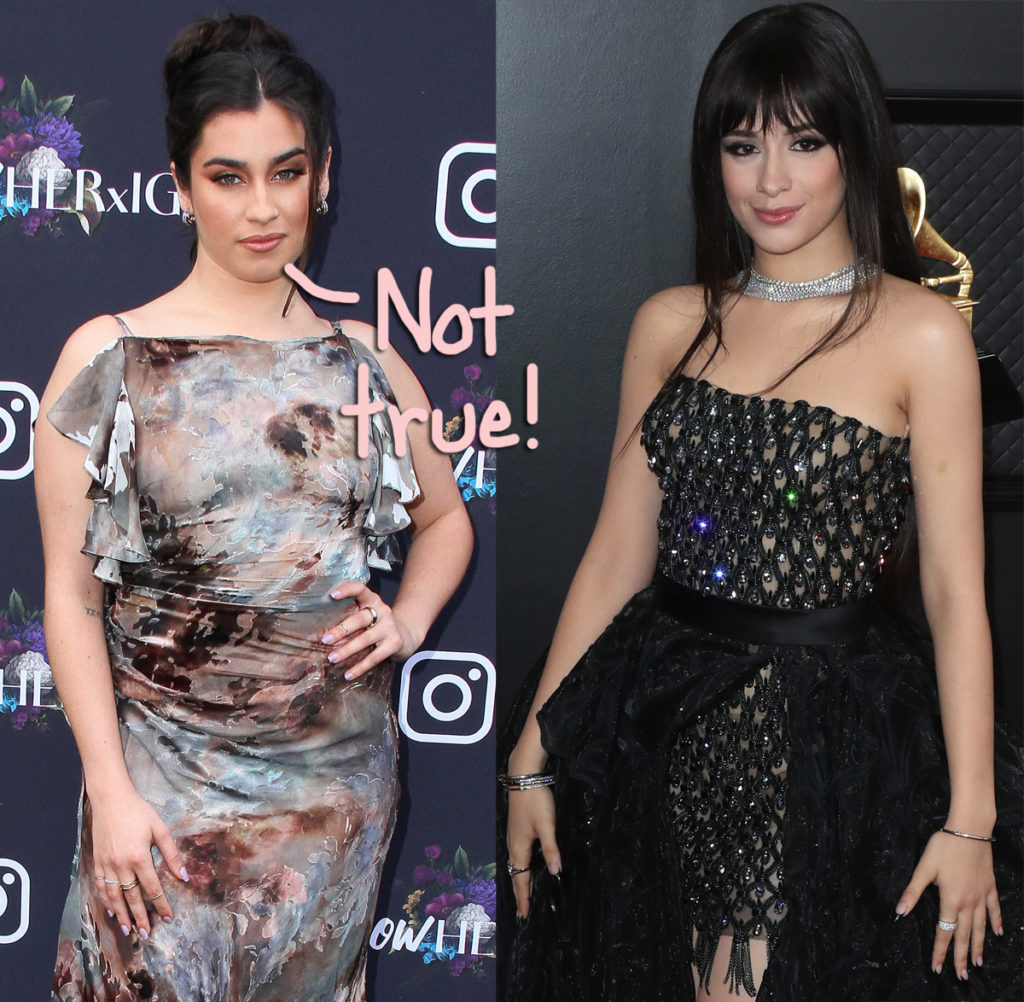