Emma Watson Was Obsessive About Her 'Harry Potter' Audition

Before Emma Watson portrayed Hermione Granger in all eight Harry Potter movies, she was just another fan. At age seven, the actor’s father used to read her the bestselling books on long car rides. So, when she had the opportunity to audition for the film adaptations, she jumped at the opportunity. Despite not having any professional acting credits, Watson’s passion for performance and for Hermione Granger made her confident she could land the role. 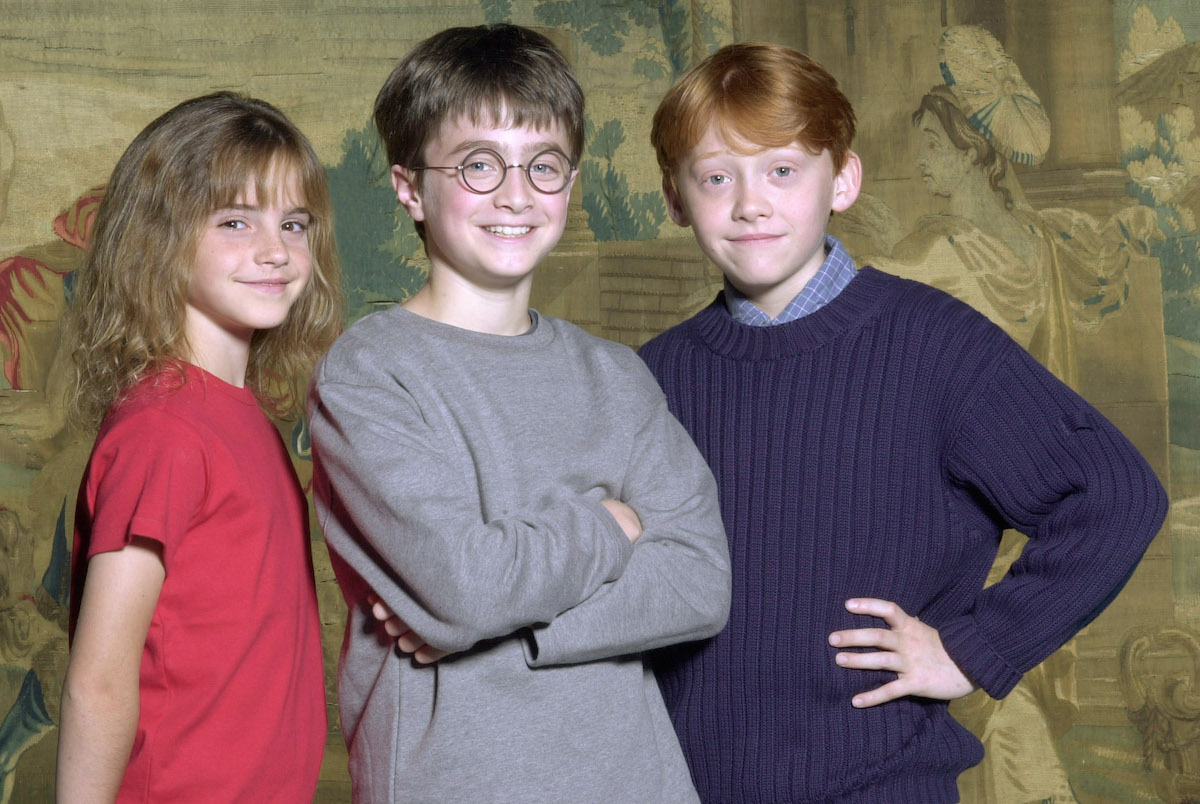 While some members of the Harry Potter cast auditioned for more than one part, Watson always had her heart set on Hermoine. The Noah actor felt a deep affinity for the character because of their many similarities. Like Hermoine, Watson was a self-proclaimed nerd with a voracious appetite for learning. And the actor was keen on using these similarities to her advantage.

Emma Watson shares quite a few similarities with her character, Hermione Granger

“Playing Hermione just came so naturally; I had a real affinity for her,” Watson shared in an interview with Marie Claire. “I felt like I knew exactly who she was. Like me, she’s very loyal and determined, she’s very intelligent, and she has a lot of guy friends, as I do. Her eagerness to please and to have the right answer is definitely like me. I’m a perfectionist, so my bossiness definitely comes out.”

Watson’s perfectionist tendencies certainly came out when she was doing one of her many Harry Potter auditions. She spent a full day obsessing over the choices she would make and the delivery of her lines. In fact, the multimillionaire was so committed to delivering the perfect self-tape audition, that adults had to step in and ensure that she wasn’t overworking herself.

The ‘Little Women’ actor was obsessive about her ‘Harry Potter’ audition

“I started working on the audition at 9 in the morning and didn’t stop until 5 in the evening,” Watson remembers of her Harry Potter audition. “The tape was just me doing the same thing hundreds of times over, until I got it exactly right. I was just amazed at my stamina. The grown-ups said, ‘We had to stop you; you wanted to keep going.’ I’ve always been like that; I give 100 percent. I can’t do it any other way.”

Watson was 100 percent convinced that the role of Hermione belonged to her. In fact, even her parents weren’t able to convince her to take a more realistic approach. However, Watson’s confidence in her auditions (and her work ethic) is what helped her to land the part. She managed to beat out thousands of competitors for the role of a lifetime.

Of course, when Watson was auditioning for the Harry Potter movies, she never could’ve predicted just how much they would take over her life. In fact, her initial contract was only for the first two films. Ultimately the franchise would comprise of eight movies, with Watson reprising her role in all of them. Being in such a huge franchise certainly challenged Watson at times. She gave up a lot of her childhood to be a part of them. And while she considering quitting the franchise a time or two, ultimately she’s happy she stuck it out.

“It wasn’t like I made one movie; it was working consistently for 10 years,” Watson said. “There was no reprieve. But I’m glad I saw it through to the end; I played that character from the start, and I wanted to finish what I started. It felt very satisfying that I had completed Hermione’s journey.”