Emma Willis, 44, has revealed she experimented with a popular TikTok challenge after being inspired by her The Voice co-star Olly Murs during lockdown. However, the presenter admitted she and her other half Matt Willis suffered an accident in the process, which put her off trying again.

“I’m trying to get better at it. And at the minute I’m at home so I dunno, I just think: ‘Really? Do people want to see this?’”

The mum-of-three explained that although she won’t allow her children to join any social media sites until they are old enough, her daughters enjoy watching TikTok videos.

She added: “Isabelle knows we won’t allow her to be on it until we feel she is mature enough to handle what social media can bring with it. 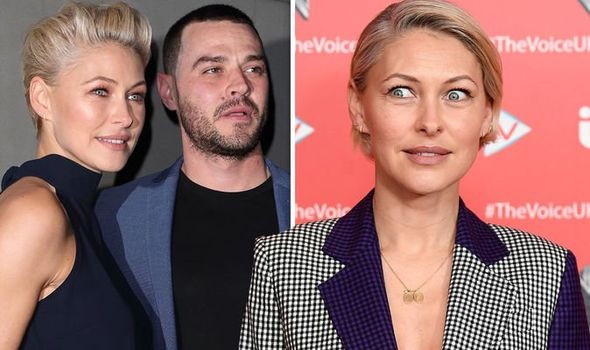 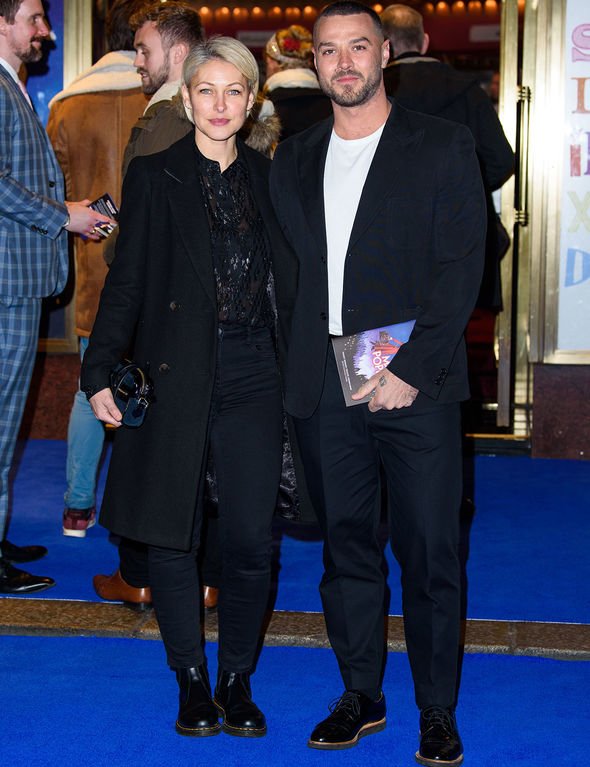 “But even Trixie knows what TikTok is because they all watch the little dancing videos.

“She likes doing the stair shuffle one and she really thinks she’s doing it but she’s actually just skipping up and down the stairs, which is really cute.”

In spite of her daughters’ love of TikTok, Emma insisted she isn’t tempted to join the platform following her error with Busted star Matt. 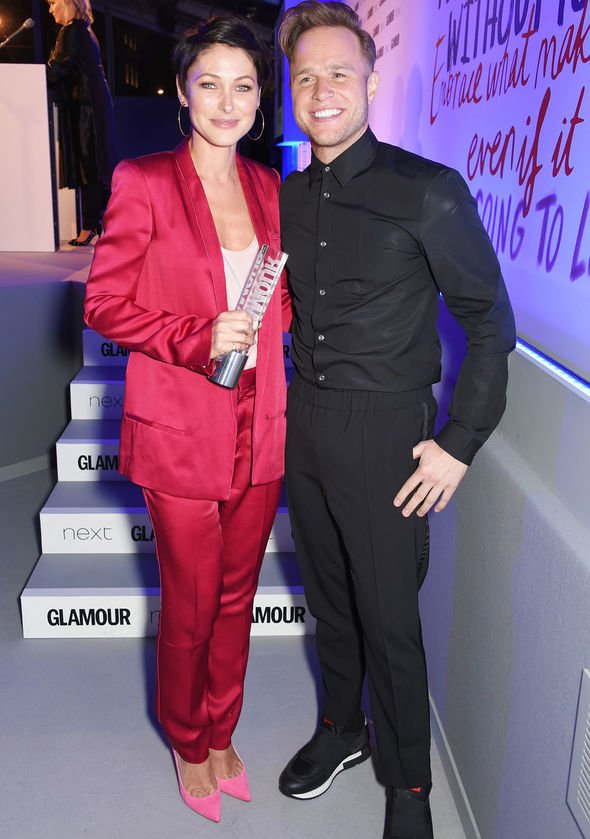 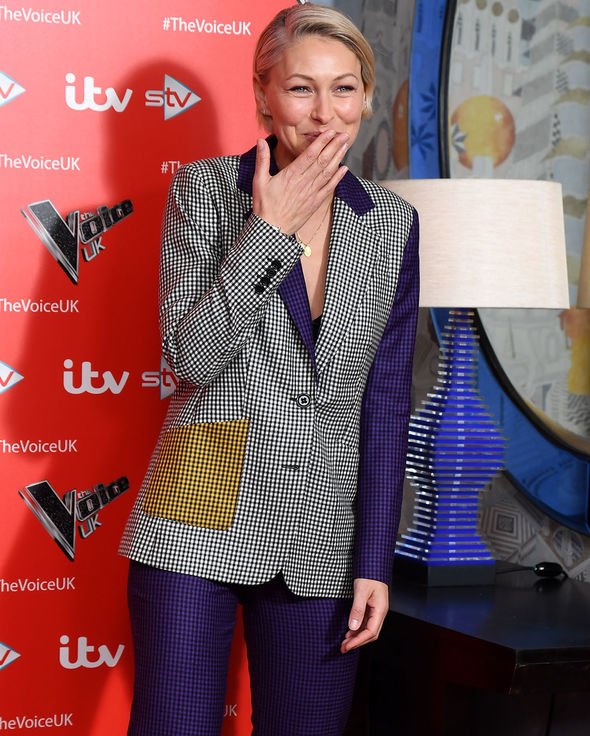 “Olly Murs has been b****y fabulous [on social media] during lockdown.

“He did that TikTok challenge where his girlfriend balanced him on her knees and Matt said to me: ‘Come on, let’s try it!’.”

Unfortunately, the couple found that Olly had made the challenge look easier than it actually was.

She told The Sun: “So we tried to do it, Isabelle wanted to film us, I s**t myself and dropped him and we didn’t try again!”

Emma recently spoke out following a big social media reaction after sharing a snap of her son Ace.

In view of her 1.7 million followers, Emma penned: “My little style icon (Ace, not Matt) #Acedit.”

“I was really overwhelmed actually because it’s just my son in a pink top and for me that is normality,” Emma said.

She added: “We’re trying to raise him as an open-minded, inclusive individual.”