Erika Jayne is at her wit’s end with the women on The Real Housewives of Beverly Hills!

The 49-year-old embattled housewife has metaphorically had it up to here with the questions and skepticism regarding her estranged husband Tom Girardi, and the legal battle he’s now facing. Of course, that’s the same legal battle Erika is desperate to remove herself from, and yet she just can’t seem to skip out on her co-stars’ interrogations!

On Wednesday night’s brand new episode of the Bravo hit reality TV series, Sutton Stracke and Kyle Richards compare notes on Erika’s previous claims and comments about the embezzlement allegations and ongoing lawsuit against Girardi. At one point, the 49-year-old Stracke expressed serious skepticism that Erika isn’t as innocent as she claims!

“I don’t think she knew what exactly was going on in that law firm, but I think Tom told her, ‘Jig’s up. Take care of yourself, it’s been a nice ride.’”

It’s an interesting take, but ultimately just a guess at this point.

The real concern for the women, as Dorit Kemsley explained while out at a tense group dinner with Erika, Garcelle Beauvais, and the rest over at Kathy Hilton‘s exquisite house, is whether all those high-priced attorneys could ever turn their attention to the TV stars:

“Of course, there’s a worry inside of you, ‘Could I be subpoenaed?’ It doesn’t make us bad friends, we just want a little reassurance.”

And yet even with that hesitation, Dorit made it clear to Erika that support was nevertheless there:

“I am going to support you until the bitter end. I will do anything you need. Anything. But holy s**t. When you’re reading about victims and orphans and widows, that’s very hard to digest.”

That low-key criticism caused Erika to break down and completely lose it, though, and next thing she knew, she was calling out her co-stars for their skepticism and rumor reading:

After Kyle tried to explain that the whole intention there had been to be open about things, the group’s focus came back to Sutton once the former child star accused her of being “two-faced” in her remarks about Erika.

Sutton stood her ground, though, calling Jayne out about her legal claims:

“I don’t trust that 100 percent of what you’ve told us is the truth. … How can I believe every single thing?”

Erika wasn’t having it, though, and she again went in on Stracke:

“You’re trying to accuse me of lying and I’m not a liar. Do you know something about my life that I don’t? If you do speak up, I’m very interested to know. Look at me, I’ll go head on with you all f**king day. I’m telling the truth. You have no idea what you’re talking about. Nothing.”

Fired up, Erika wasn’t done there! She later slammed the dinner part as a whole, adding:

“Every time I come to one of these events the s**t gets kicked out of me. For something I didn’t even f**king do?”

Ouch! Sounds like Erika is certainly seeing things one way… but is it really that simple?? You can see more from Wednesday night’s RHOBH episode here:

For now, it’s clear Erika is very, very emotionally involved with trying to clear her name, but ultimately it looks like we’ll have to see how all the ongoing litigation plays out over time.

Thoughts, Perezcious readers?? Sound off with your take about this Beverly Hills brouhaha down in the comments (below)… 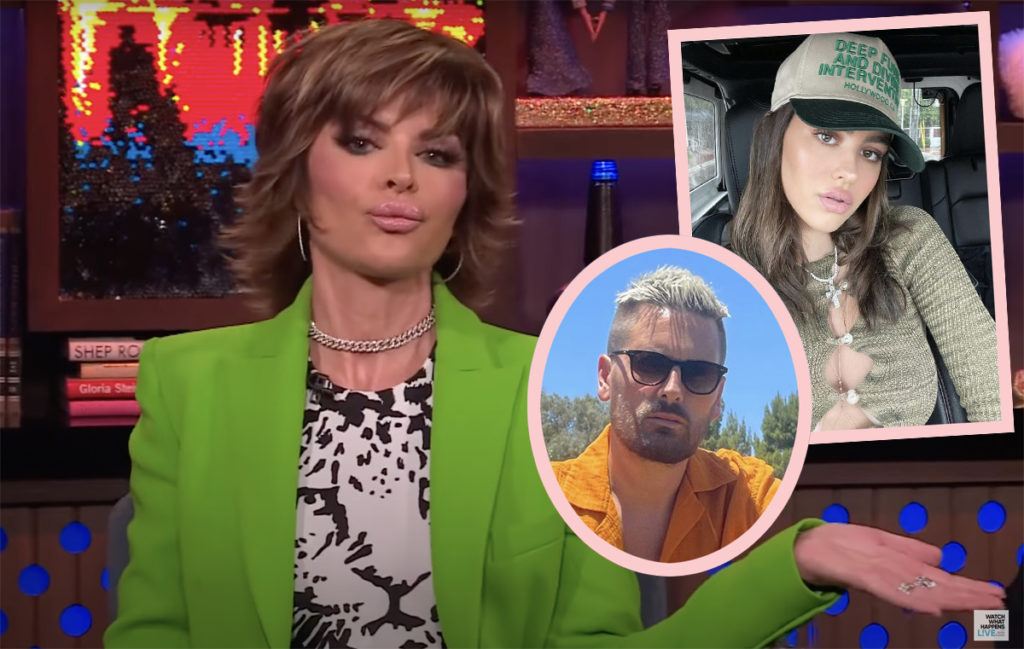 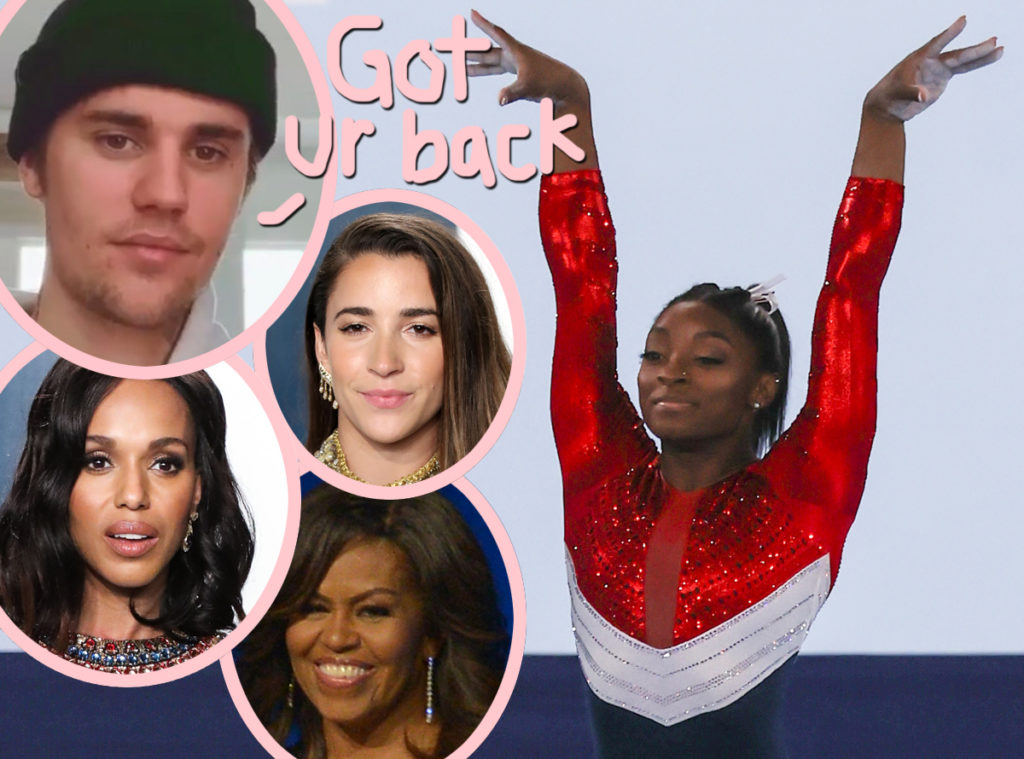 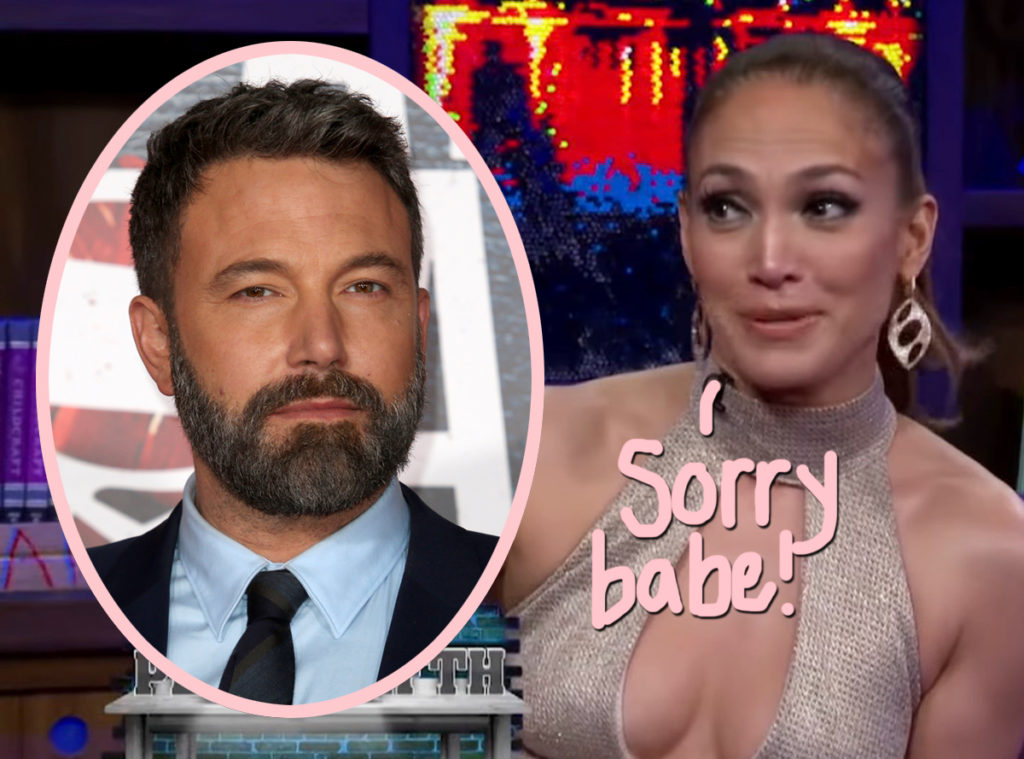 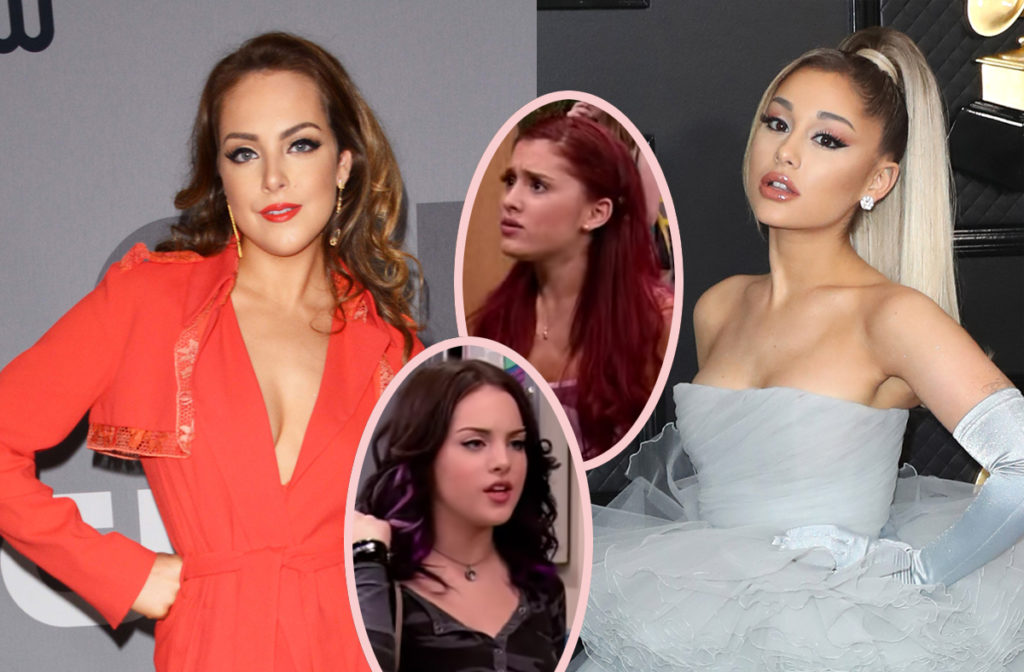