Antiques Roadshow presenter Fiona Bruce, 56, who is best known as a newsreader and TV presenter, has revealed the details around her Spitfire flying experience – all of which will be broadcast on television. The Question Time host found herself sitting in a two-seater Spitfire for a special episode of the BBC programme.

I wasn’t expected to be moved by it.

The long-running show filmed a one-off special at air-base Biggin Hill in Kent to mark 80 years since the Battle of Britain and the Blitz in 1940.

While Fiona could handle the majority of the flight, she said her stomach turned when pilot Jeremy Britcher put the plane into a dive.

She divulged: “My God, my stomach flipped over. 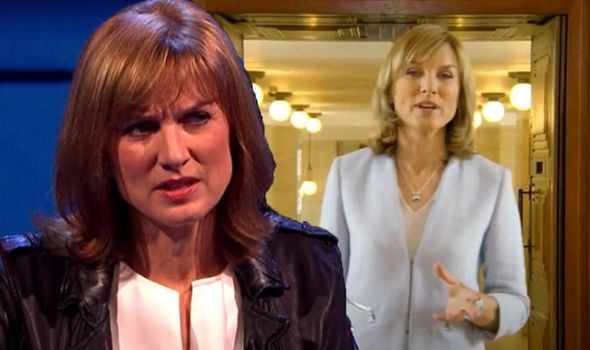 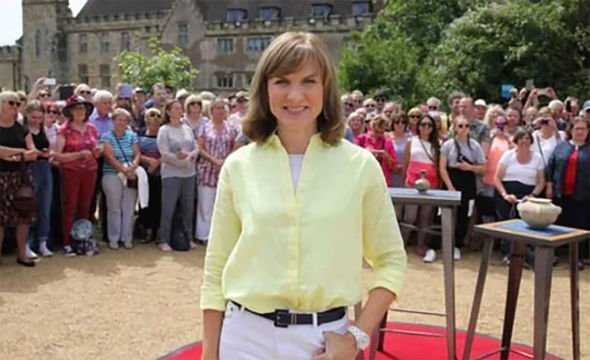 Fiona continued: “We were flying over the Weald of Kent, most of it not looking very different to the way it did during the Battle of Britain.

“It made me think of the young men who flew in those planes, never knowing they would come back – the attrition rate was so high,” she recalled, during an interview with this week’s Radio Times.

The programme will feature many items brought by family members of the heroic ground crew, navigators, firefighters and Women’s Auxiliary Air Force personnel.

It comes after Fiona spoke of the show’s changes on returning to filming during the coronavirus outbreak. 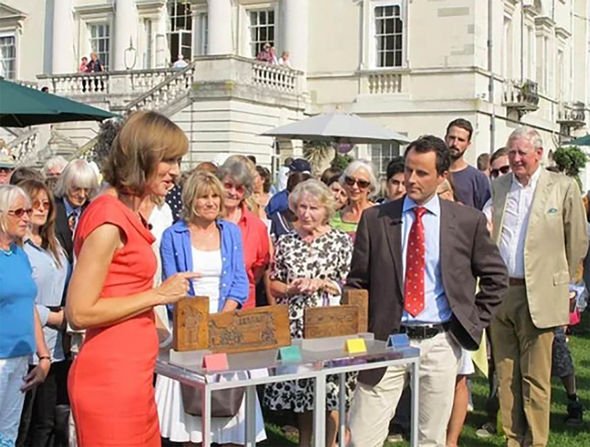 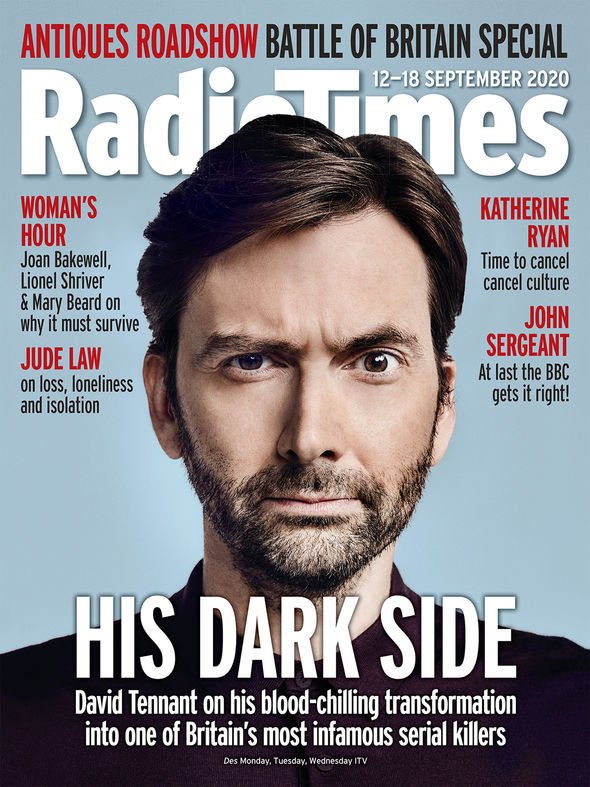 Many fans of the programme will know that a big part of the format is the large gatherings of people, as the experts examine artefacts before giving their valuations.

However, with the social distancing measures in place, this won’t be allowed to happen.

It was decided that only small groups of family members would be discussing the treasured items for the Blitz episode.

Fiona said rather than having 5,000 people turning up, they asked people to inform them what articles they have at home and then they would go through that list.

The presenter went on to explain they then invited people to come along with their families or their bubbles, so there would still be a crowd but they would be following the social distancing measures.

Antiques Roadshow has now been running for more than four decades since airing for the first time in 1979.

The new episodes are set to be broadcast early next year after filming in Warwickshire at Kenilworth Castle.

Fiona is now on her 13th series of hosting the programme after first joining the team in 1998.

The broadcaster previously gushed over the “remarkable” objects often discovered on the show in an interview with Bristol Magazine.

“Thousands of people come along and we still find the most remarkable objects.”

She concluded: “We never know what is going to turn up and that is the great joy of the programme and we will see everybody who comes along.”