Home » Celebrities » Fiona Phillips: ‘It wasn’t much fun’ Strictly star reveals what ‘annoyed’ her on the show

Fiona Phillips: ‘It wasn’t much fun’ Strictly star reveals what ‘annoyed’ her on the show

Former Strictly Come Dancing contestant Fiona Phillips, 58, competed on the BBC dance show with professional dancer Brendan Cole in 2005. The presenter admitted she became annoyed with herself as she struggled to take instructions from her dance partner on board.

Brendan used to get really cross with me, it wasn’t much fun.

Speaking exclusively to Express.co.uk, she said: “What surprised me the most was how b****y awful I was.

“I was annoyed at one point thinking, ‘What is wrong with my brain? I just can’t take this in, my brain isn’t talking to my limbs’.”

“I was worried about it,” she admitted. “I absolutely hate dancing, I’ve always been self-conscious which is weird being in broadcasting.”

When asked if the show’s former pro dancer Brendan was patient with her, she added: “Yeah and then he wasn’t. My brain and legs were in a different room.” 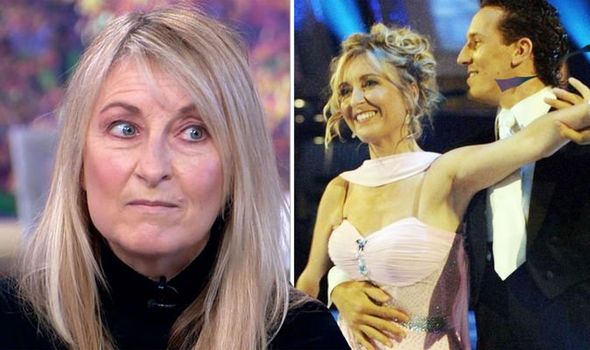 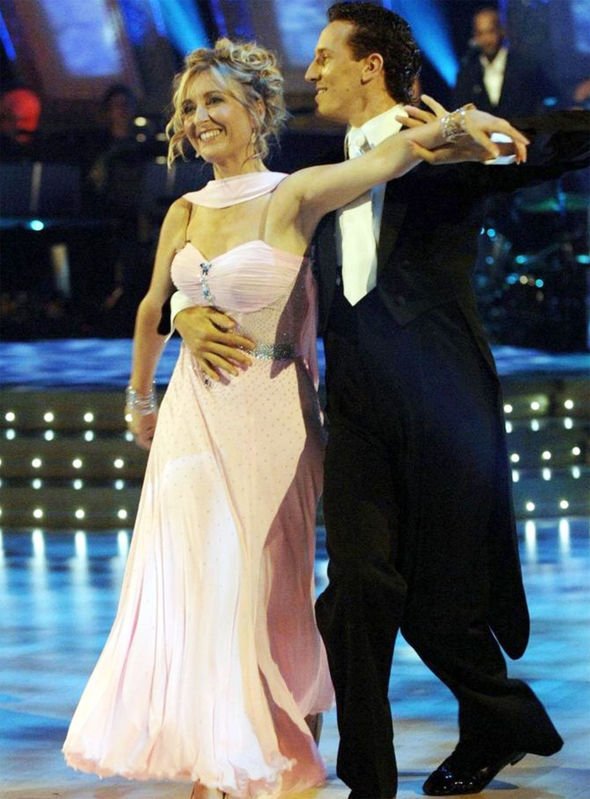 The ex Loose Women star added that she still watches the show and was supporting former contestant Anneka Rice, who danced with Kevin Clifton, this series.

But, when asked if she could share any tips with the contestants she said she couldn’t as she “was really bad”.

She divulged: “I never got the hang of it. Brendan used to get really cross with me, it wasn’t much fun.

“I knew I shouldn’t have done it because I don’t even dance at weddings or anything like that. 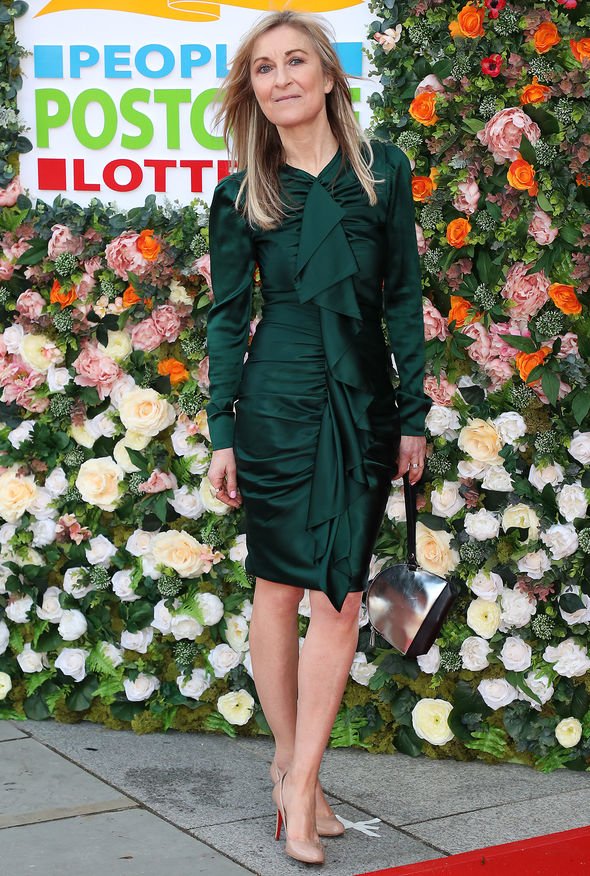 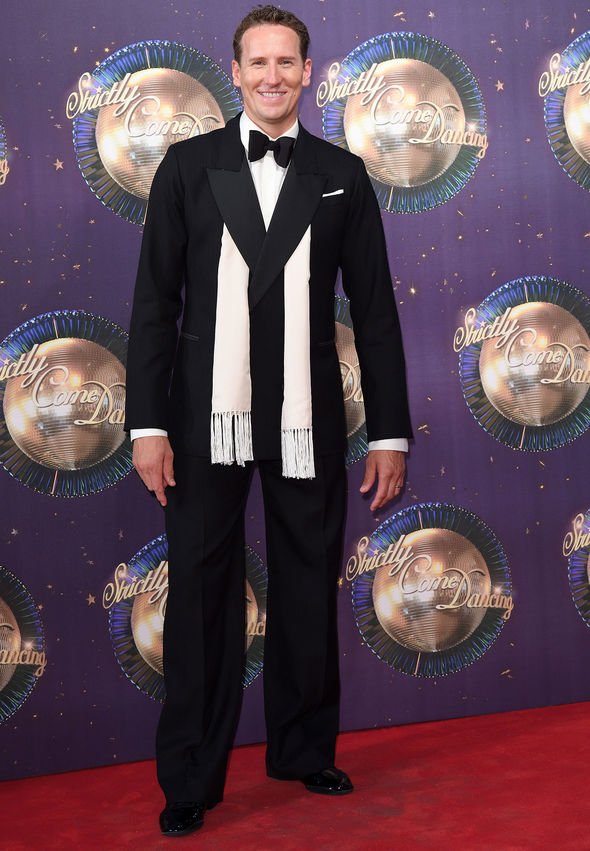 “When people say come and have a dance I’m like, ‘No, I don’t want to,’ I don’t know what possessed me.”

The former GMTV presenter had previously said she felt as though she was “pressured” into dancing on the show.

Speaking in her documentary The Truth About Stress back in 2017, she said: “I was asked to do the first series and the second.

“Then my agent said, ‘If you don’t do it now you can say goodbye to big gigs at the BBC’, and what have you. There was real pressure.”

The mother-of-two went on to say her ex colleague Eamonn Holmes expressed his concerns about her mental wellbeing during the show.

At the time of the series, she juggled her early morning starts at work with being a mother and looking after her mum, who had Alzheimer’s.

“Eamonn always used to say, ‘You are clinically depressed’ and I was saying, ‘I’m not’. I really was,” she continued.

“I didn’t seek help – I didn’t have time. I kept telling myself I would be fine and kept blaming myself, saying, ‘Why can’t you manage all this?’

“So I did it but I wasn’t well enough to be doing it, mentally.

“I was doing GMTV and had the children and my parents, and I threw that into the mix and I just felt this enormous guilt.

Strictly Come Dancing continues tonight at 6.50pm on BBC One.