With must-see projects like Dopesick, Recount and Game Change under his belt, Danny Strong knows a thing or two about how to craft the perfect, ripped-from-the-headlines yarn that’s sure to generate Emmy heat. Here, the writer-director-actor (what, you don’t remember him from Saved by the Bell: The New Class?) gives a five-point masterclass for budding screenwriters.

Arthur Miller is one of my writing heroes, along with the films of Sydney Pollack and Sidney Lumet. They are big inspirations for me when I do these kinds of projects that are very intense and powerful, moralistic and about something. The perennial is All the President’s Men. The screenplay by William Goldman is sort of the North Star of powerful, immediate, true-life stories. It’s extremely tense and feels like a thriller without really having those thriller beats. Those four are definitely my biggest influences. 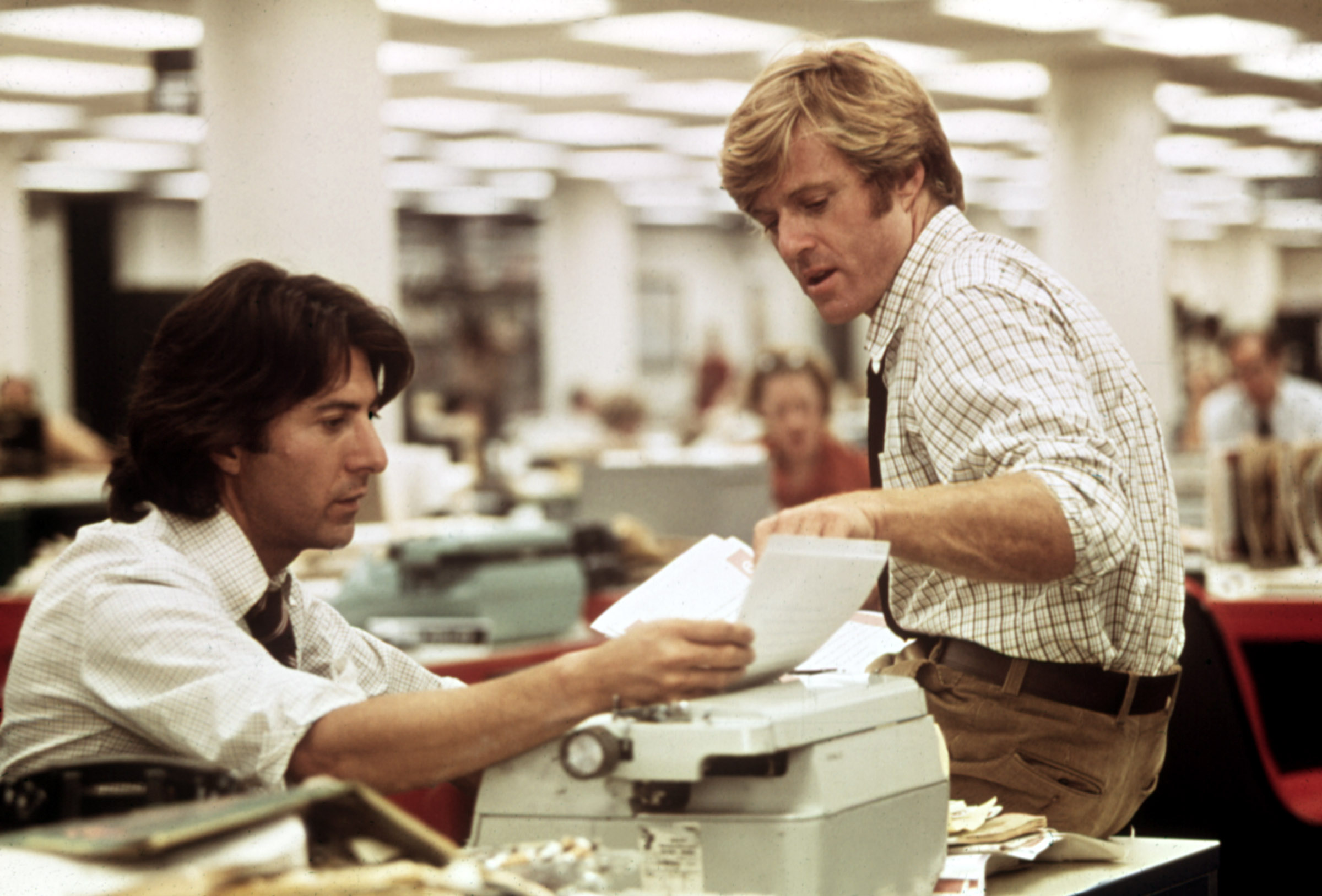 I think there’s a buy-in with the audience that they know this is not a word-for-word, moment-by-moment reconstruction of what actually happens. But I think the execution needs to always feel grounded or they won’t buy it at all. I’m specifically referring to true stories. The second you undermine that sense of what really happened, even if it is dramatized, it undercuts the entire piece. I just watched a true-life story — I’m not going to name it—that was executed in a heightened way where they very much wanted to make it fun and not make you feel like this is what really happened. It’s a heightened, dramatic retelling of events. I quite enjoyed it. But it lost the sense of dramatic tension because it had this underpinning of entertainment versus reality.

I’m not a perfectionist at all. I know I’m going to be rewriting a script 50 times, which I do. And then even on set, I don’t mind it when the actors sometimes tweak the dialogue or when it gets a little sloppy, as long as they don’t make it worse, and they usually don’t. I kind of like it when it feels a little loose. On Empire, the actors would tweak the dialogue all the time and I thought it sounded great. I don’t view it as generous. I just think the work is better and it can give it an edge of reality. I’m game unless there’s a hard joke written in there. Then I’d like to give the joke a shot before we start tweaking things. 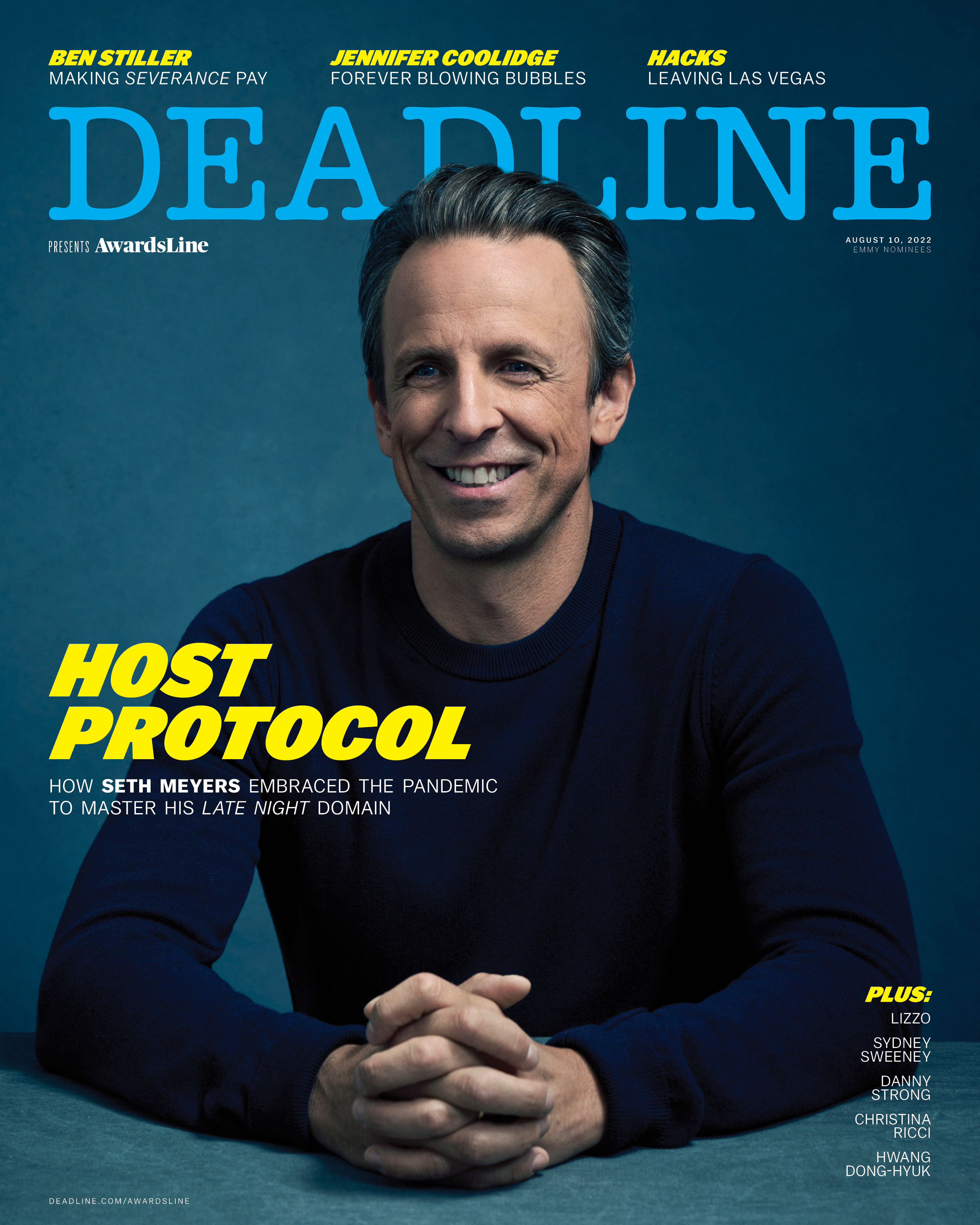 It was something he would say to me on Recount and Game Change, whenever he would get nervous in prep, and it was always prep. It seems to be the most nerve-wracking time because once you get on set and start going, you just go, right? Then it’s no longer theoretical, you’re actually doing it. But Jay kept saying, “Script and cast. Script and cast.” This idea that at the end of the day, all that matters is the script and the actors. That’s going to be the heart and soul of your piece. I’ve always really liked that.

5 – Stick with your strengths

I don’t think I would do a good job on a horror film. It’s not really my jam, which is too bad because I’m really good friends with Jason Blum. But I just got nothing to give him on the horror film front. Luckily, he also does prestige dramas, so I’m working with Jason there. 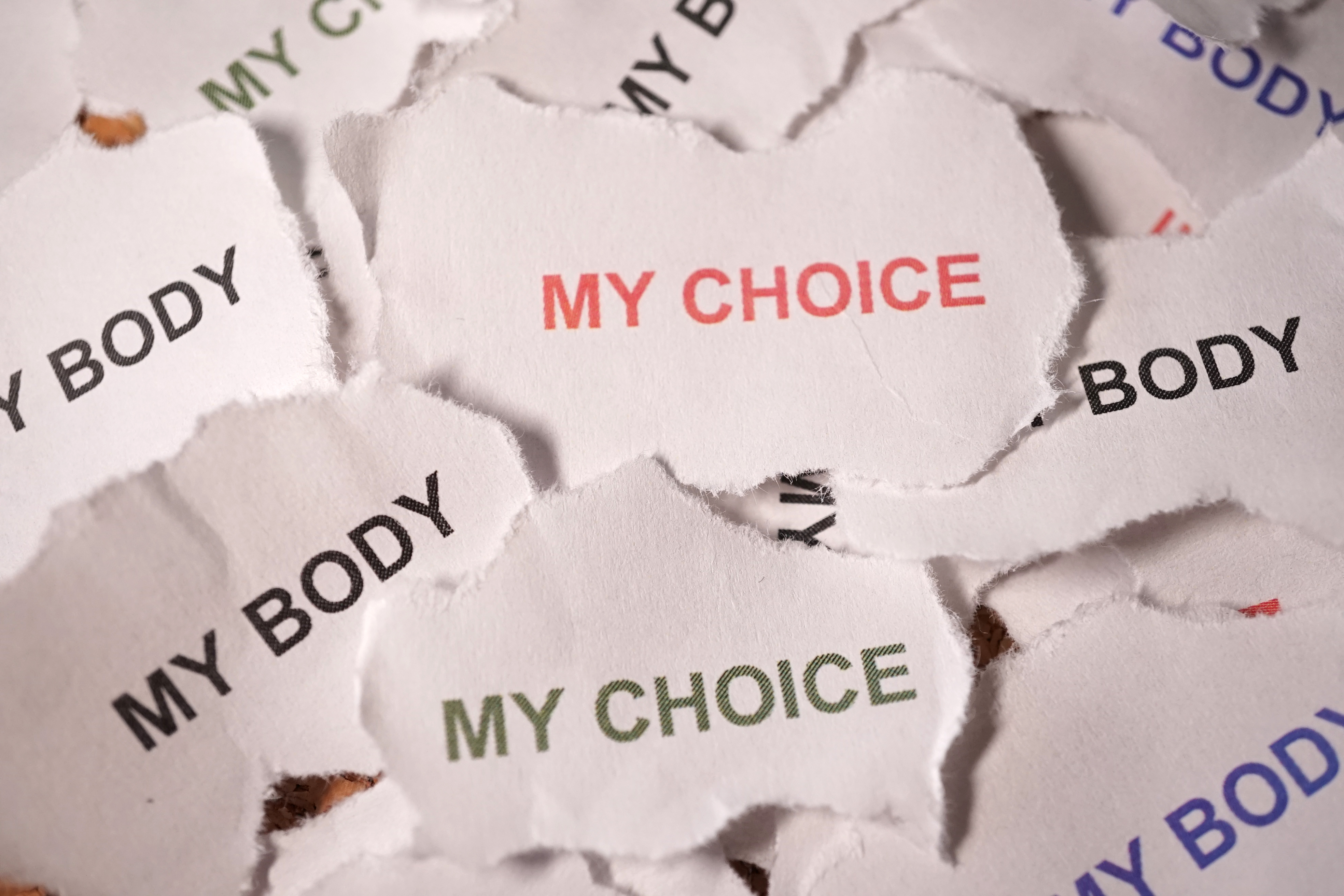 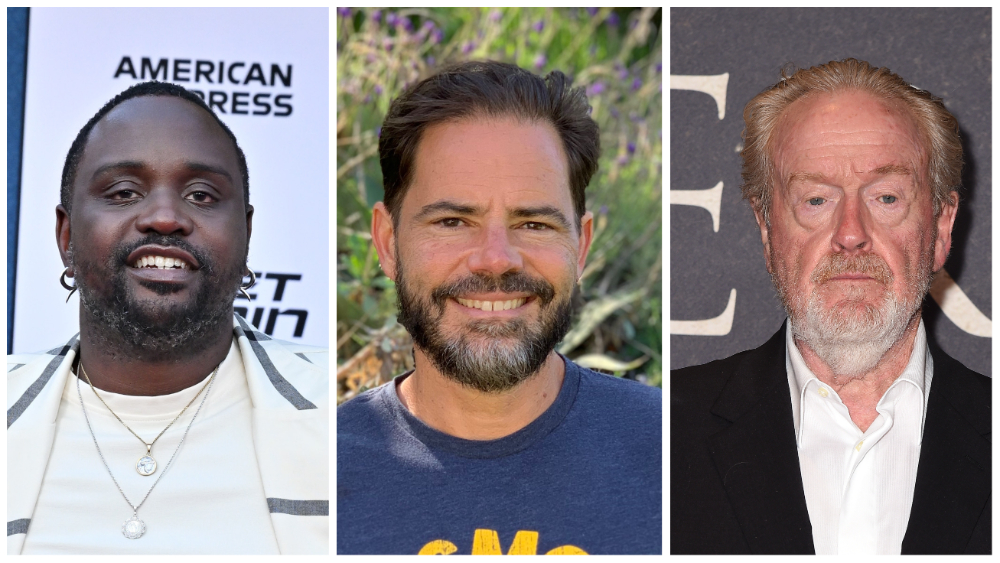