Flavor Flav domestic violence incident from October is all wrapped up and dealt with in the eyes of the law — he copped a plea to a lesser charge, and is happy to close the book.

The rapper’s misdemeanor domestic battery charge was dropped, and Flav pled no contest to one count of coercion. He was fined of $640.  He will not serve any jail time.

His attorneys, David Chesnoff and Richard Shonfeld, tell TMZ, “Today the domestic violence charge against Mr. William Dayton (Flavor Flav) was dismissed. Mr. Dayton acknowledged the non-violent act of grabbing a phone during the incident in question, a misdemeanor, and the case was closed by the court.” 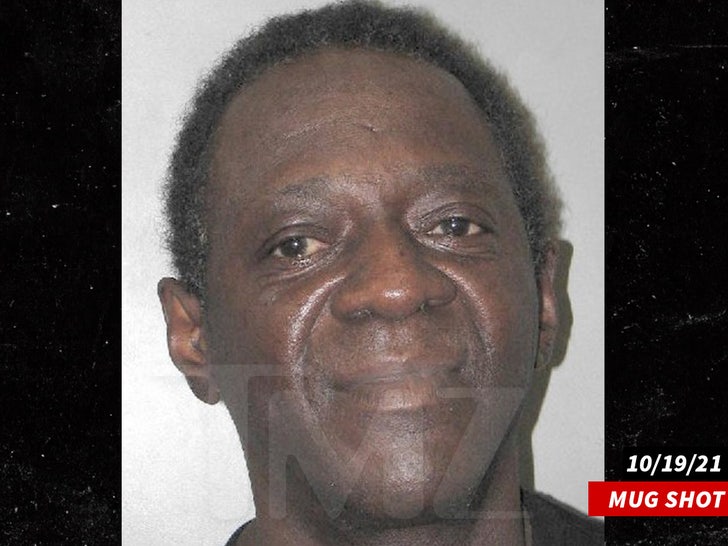 They add, “Mr. Dayton and his family are grateful to bring an amicable close to this matter and appreciate everyone’s support as he continues his one-year journey of sobriety.”

As we reported … Flav was arrested in October after out in Nevada, this after cops got a call about an domestic incident at his home.

According to the criminal complaint, Flav pressed his finger against the alleged victim’s nose, threw her down and grabbed a phone out of her hand.