Gal Gadot Pregnant With Baby No. 3

Gal Gadot is going to be a mom of three!

The 35-year-old actress revealed the exciting news via Instagram on Monday, sharing a pic of her and her husband, Yaron Varsano, cuddled up with their two kids, daughters Alma, 9, and Maya, 3. In the photo, Varsano can be seen adorably placing his hand on Gadot’s growing belly.

“Here we go again ❤✋🏻,” Gadot captioned the sweet snap, which Varsano reposted to his own page.

The baby announcement comes just one day after Gadot presented at the 2021 Golden Globes. The Wonder Woman 1984 star wore a stunning white cape by Givenchy and jewelry by Tiffany & Co, an ensemble that landed her a spot on ET’s Best Dressed list. She completed the look with Old Hollywood-inspired waves and bright red lipstick, while her husband complemented her in a classic black suit and tie. 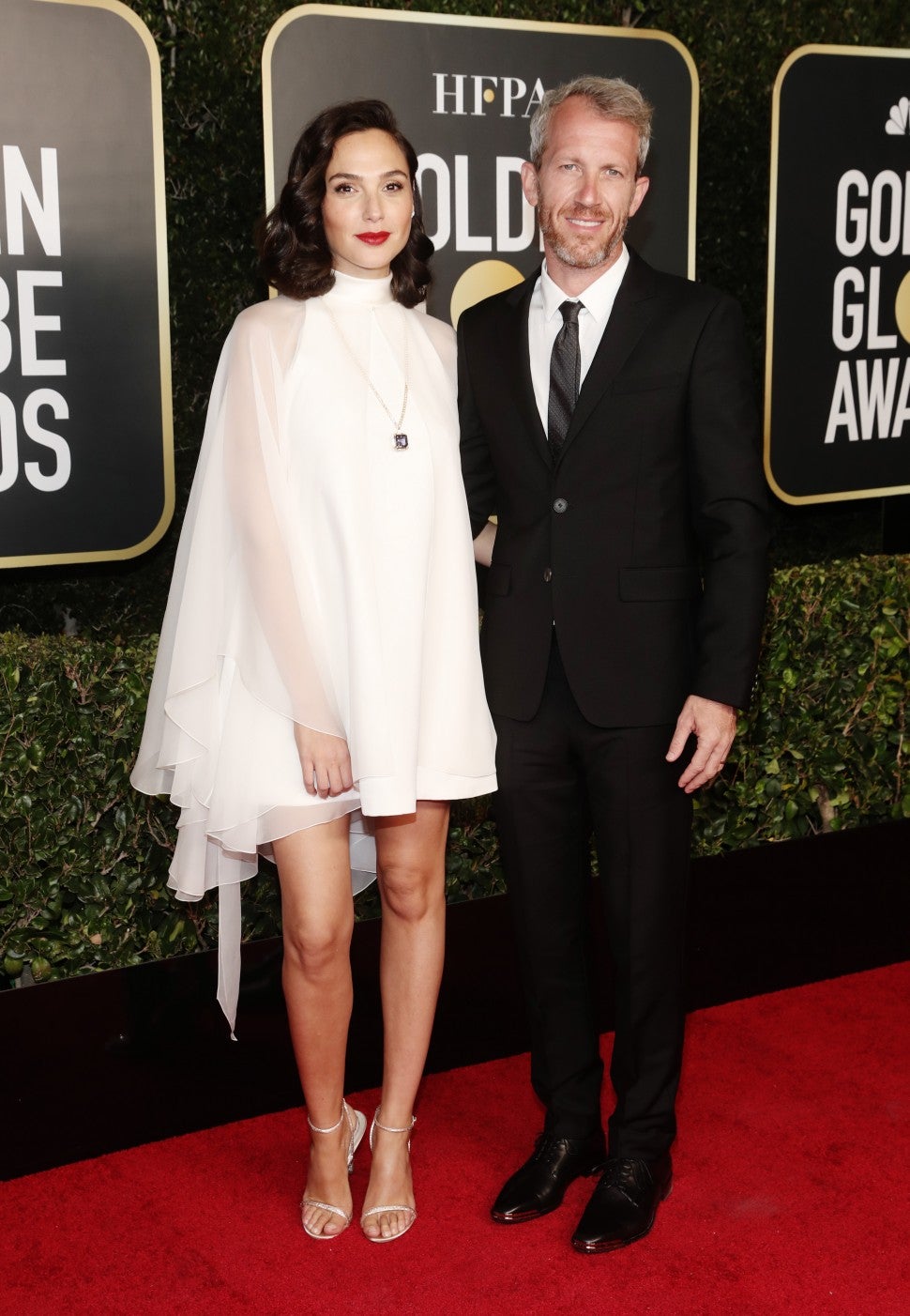 Back in January 2018, Gadot spoke to ET about the possibility of a having third child. “[My] mom will be very happy with your question,” she joked at the time. “I just had a baby! I’m still jet-lagged from the previous baby!”

In another interview with ET, conducted back in December, Gadot opened up what it was like having both of her daughters on set with her while filming Wonder Woman 1984. She said the experience was much different from when she had to complete reshoots for 2017’s Wonder Woman while five months pregnant.

“That was an experience I wouldn’t go back to!” she admitted. “[This time] we really became family. Patty [Jenkins]’ family and my family are really close — our husbands, our children — and we made sure to bring them all on set.”

“The kids helped out giving away sides to everybody and sitting by the video village,” she added. “And when we were shooting on locations, they were always there. They’re part of the circus, you know? We can’t do it by ourselves.”

Hear more in the video below.